READERS' SPEAK: Plea to exclude the word India from Constitution; Rerun of Ramayan on TV; Eggs with green yolk 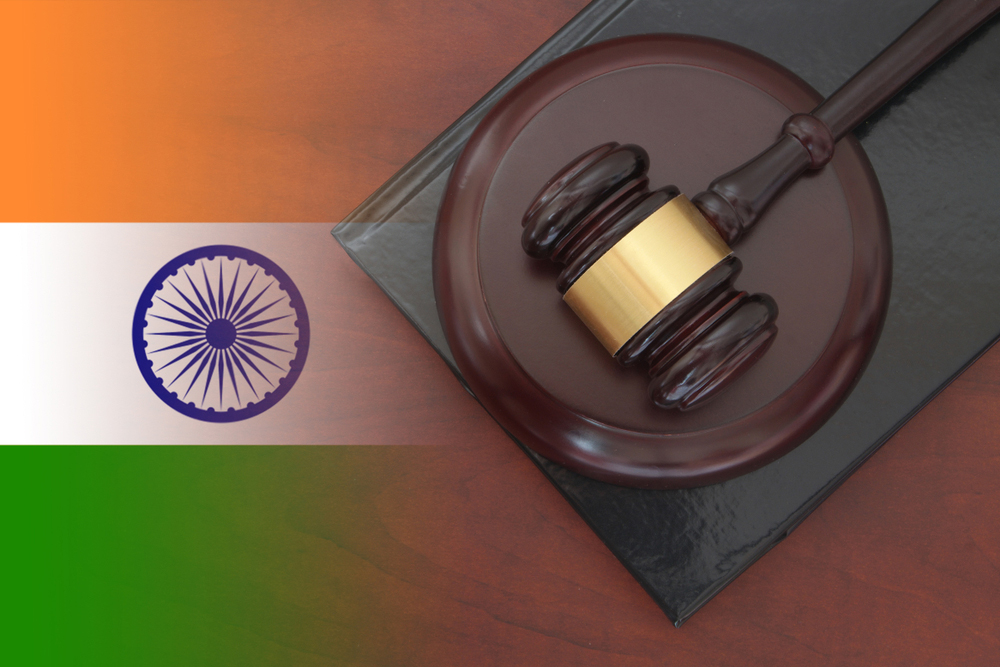 A petition file in the Supreme Court demands either Bharat or Hindustan to be added to Article 1 to replace India.
(Shutterstock)
The Telegraph   |   Published 30.05.20, 08:13 PM

Sir — A plea has been filed in the Supreme Court demanding a constitutional amendment to exclude the word, India, from Article 1 of the Constitution — “India, that is Bharat, shall be a Union of States” — reflects how deep the roots of Hindutva ideology have gone in this country. The petition demands either Bharat or Hindustan to be added to Article 1 to replace India. This is clearly the work of political fanatics. The Constitutional Assembly had warily chosen “India, that is Bharat”, to accommodate plurality of vision, without being religiously biased.

Moreover, India is commonly used — both at home and the world. Names of the country’s prestigious institutions like the Indian Institute of Technology and services such as Indian Administrative Service, start with the word India, not Bharat. Arguably, for a member of the majority community, India may just be the name of the world’s largest democracy, but for religious minorities India is a symbol of unity and inclusion. Any amendment to exclude the word India from Article 1 would hamper the integrity of the nation for it will snatch away the very reason from religious minorities to feel safe within the territory of ‘Bharat’. Perhaps the Supreme Court should, in keeping with the times, consider removing the word, Bharat, from the Constitution instead.

Sir — The article, “Another Ayodhya” (May 27), quotes from Mark Tully’s No Full Stops in India to claim that some people stopped watching the teleserial, Ramayan, after Ravana’s death. This is ridiculous. We celebrate the killing of Ravana in India. I also object to Tully comparing Ravana’s moustache to that of a walrus. Either Tully has not seen a walrus or has forgotten what Ravana’s moustache looked like.

Sir — Uddalak Mukherjee asks in his article, “Another Ayodhya”, whether the Union minister, Prakash Javadekar has learnt something from rewatching the Ramayan on TV. One hopes that he has. Many of the moral and ethical dilemmas presented in the epics relate to the difficult trade-offs individual characters have to make between personal principle and public good, between egocentrism and acceptance of the unimportance of individual preferences in the context of potential calamity. Yet, these are exactly the lessons that seem to elude the current dispensation completely.

Sir — Perhaps Uddalak Mukherjee will find it interesting to note a development in our neighbouring country. Is it a mere coincidence that while India decided to retelecast the Ramayan during the lockdown, a rerun of Resurrection: Ertugrul created waves in Pakistan? If a Union minister endorsed Ramayan in India, no less than the prime minister of Pakistan, Imran Khan, has endorsed Ertugrul multiple times, lauding it for showcasing proper Islamic values.

Such is the power of art that affirmations of those who produce it can often become conclusions for those who consume it. If critique of the retelecast of the Ramayan earned people FIRs in India, Ertugrul led to the issuance of puerile fatwas. It is evident that the hardline governments in both India and Pakistan are weaponizing art to foster an alternative reality.

Do not go green

Sir — A poultry farmer from Kerala was shocked to find that six of his hens had laid eggs with green yolk, which tasted like regular eggs. It is indeed baffling. Some experts are of the opinion that the feed given to the birds or a naturally-occurring plant they consumed was the source of the colour. Such incidents often attract vast attention, especially on social media. People might be inspired to achieve similar results and end up harming animals in the process. Birds not laying such eggs can also be harmed out of frustration. This must be avoided at all cost.