Readers' Speak: The true taste of the Indian plate lies in its diversity 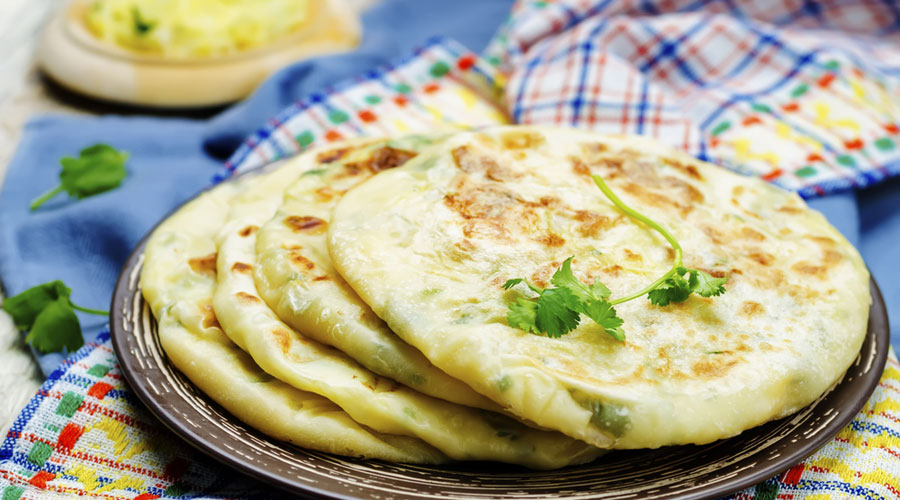 A lot of poor people depend on simple meals like paratha and sabzi to fill their stomach.
Shutterstock
The Telegraph   |   Published 20.07.20, 12:31 AM

Sir — The Karnataka government has proposed an 18 per cent goods and services tax on parathas, against 5 per cent on rotis. This is taking regionalism to the extreme. The true taste of the Indian plate lies in its diversity. Moreover, a lot of poor people depend on simple meals like paratha and sabzi to fill their stomach. Governments should consider such facts before they levy unreasonable taxes on food items. Regional pride cannot be nursed on an empty stomach.

Sir — The Supreme Court has ruled that persons suffering from disabilities are also socially backward and entitled to the same benefits of relaxation as those from the scheduled castes and scheduled tribes in public employment and education. This is a significant decision. Those with disabilities are invisible in policy decisions, irrespective of their background. But members of the so-called backward classes who have disabilities are doubly disadvantaged. Several studies have shown this to be true in the past.

It is not right to equate physical or mental disability with social disability and experience of untouchability suffered by the marginalized sections of society. The two experiences are not the same. The social background of disabled people from a traditionally privileged community may give them an advantage over those suffering from historical social disability.

This is not always the case, though. Illiteracy among the disabled is much higher than the general population. The share of disabled children out of school is higher than other major social categories. So more thought needs to be put into framing policy for the disabled, keeping in mind that the burden of disadvantage they bear is aggravated by several factors. This would ensure that a share of the population is not prevented from reaching their full potential or making the best use of their talents because of social and economic prejudices.

Sir — The times, they are a-changing — Playboy is changing. The cover of its first digital-only edition does not feature the usual female model. Instead a Puerto Rican pop star, Bad Bunny, has been featured on the cover. In his short time in the limelight, he has embraced a queer aesthetic and stood up publicly and vocally for LGBTQ+ rights.

Playboy has been trying to carve out a new image for itself for some time now. In 2017, for example, it featured its first transgender model. Could this be because the internet, and easy access to pornography, have made its centrefold redundant? Those coming of age in the 21st century are grappling with notions of sexuality in a manner that is more complex and complicated than when Hugh Hefner first made his mark.

Masculinity has been traditionally presented only in the form of machismo, one that objectifies and attacks others. The image of Bad Bunny gives men something new to aspire to — fluidity, courage, flamboyance, self-expression. It shows them that they do not have to conform to the stereotypical images of masculinity in order to be accepted into the mainstream.

Playboy was first published in 1953. It gained popularity by giving men infantilized, unidimensional images of women because its customers and readers rewarded that editorial judgment. Now, a better Bunny could be the sign of a better man.

Sir — Playboy has people divided on whether it represents freedom of sexual expression or the objectification of women. Since Hugh Hefner’s death, the new editors have tried to make Playboy more politically relevant. Items published include an extensive interview with the ‘MeToo’ activist, Tarana Burke, and a detailed opinion piece on gender, sex and the law. The decision to break away from the past in its new cover is a bold one and might ensure that the magazine remains relevant.