Readers write in from Calcutta, Nellimarla, and Nadia 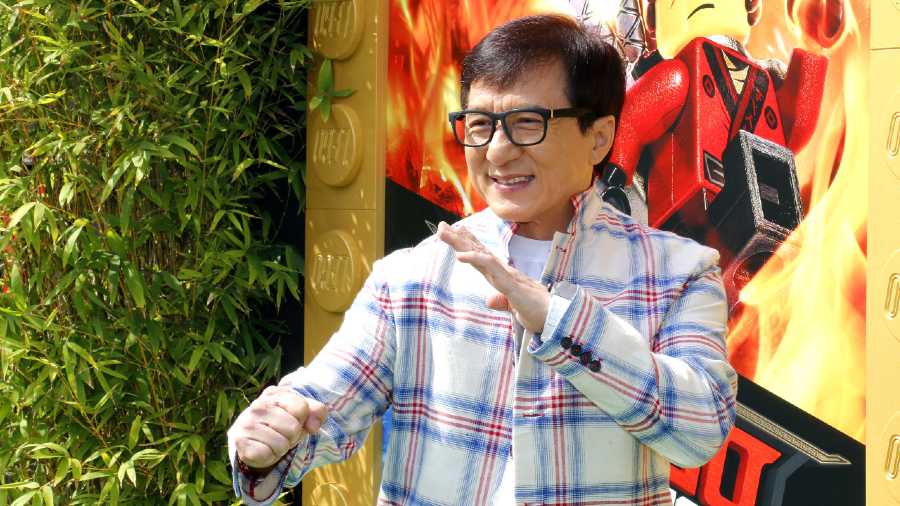 Sir — The actor, Jackie Chan, has expressed his desire to join the Chinese Communist Party. While this explains his controversial stance of 2019 when he backed the crackdown in Hong Kong by the Chinese government, many are baffled by this change as Chan had participated in a pro-democracy concert at Tiananmen Square in 1989. It is not that Chan cannot change his opinion; rather being able to change one’s position based on personal agenda or plans seems to have become the mark of a politician, and Chan has just ticked that box.

Sir — The draft bill on population control and stabilization released by the Uttar Pradesh government does not inspire confidence in its objective and design (“Unbalanced”, July 13). It is reminiscent of forced family planning, the infamous idea of Sanjay Gandhi, that was implemented on a massive scale during the Emergency.

Coercive methods for inculcating family planning like introducing incentivizing or punishing laws are likely to become counterproductive in the long run. The draft bill is lacking in sensitivity, creativity and practicality when it comes to addressing the problem at hand. It must be shelved.

The focus on reducing infant mortality rate, women’s emancipation, raising the standards of education and healthcare has effectively brought down the total fertility rates in several southern states. The UP government should take a cue from states like Kerala and Andhra Pradesh and emulate the proven methods of attaining a stable TFR.

Sir — The new population policy released by the chief minister of Uttar Pradesh, Yogi Adityanath, has stated that it aims to ensure a population balance among communities. Given that the ruling dispensation in the state has always prioritized religious polarization, it is difficult to believe this claim, especially with the state assembly election only months away. The draft bill which has invited public feedback makes it clear that the government prefers to use punishment as a means of population control.

Any policy or law that arms governments with unbridled power over citizens is erroneous. In this case, there is another fundamental point to consider — India is not threatened by a ‘population explosion’ at the moment.

The success of India’s southern states in containing population growth indicates that economic growth as well as attention to education, health and empowerment of women work better in disincentivizing
larger families than punitive measures. A penal population policy also tends to exclude the poor and the marginalized. In order to bring down the fertility rate, the UP government should focus on the education and empowerment of women and respecting their choices.