Readers' Speak: Call for tighter laws for art restoration in Spain; custodial deaths of P. Jayaraj and J. Benicks have shaken the conscience of Indians across the country 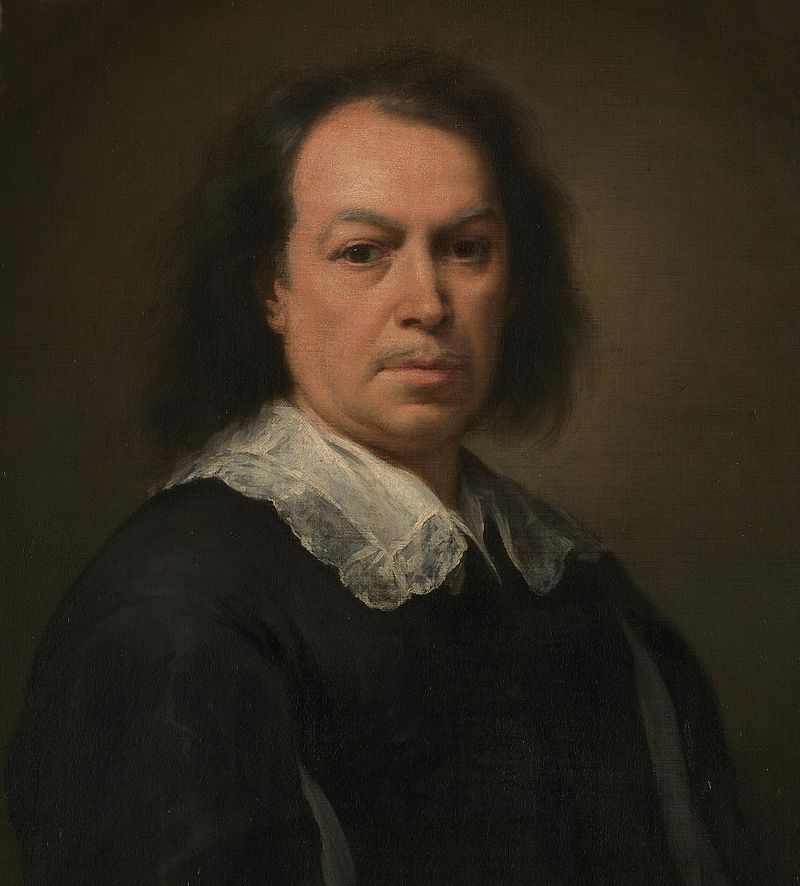 Sir — Conservationists in Spain have called for a tightening of the laws covering restoration work after a copy of a famous painting by the Baroque artist, Bartolomé Esteban Murillo, became the latest in a long line of artworks to suffer a damaging repair. India, given its rich artistic heritage, should consider passing a similar legislation. But first, art that is languishing in neglect in the storage of museums and all over the country should be assessed for damages. Courses must be started on art restoration, bringing in experts from around the world. Once lost, there is no recovering these treasures.

Sir — Words are not enough to describe how tragic the custodial deaths of 58-year-old P. Jayaraj and his 31-year-old son, J. Benicks, is. How can one not draw parallels with the brutal killing of George Floyd in the United States of America. Both are instances of humanity at its worst. The alleged crime of the victims was that they kept their shops — a timber store and a mobile phone service and sales centre — open beyond the permitted hours.

Police high-handedness and atrocity in the name of enforcing lockdown restrictions cannot be condoned. The police version that both the father and the son took ill one after another in a nearby sub-jail and succumbed to their illnesses was evidently a feeble attempt to cover up torture at the hands of policemen which resulted in a double murder.

This incident shows that the police force in India has been dehumanized. Police clearly harbour the delusion that they are free to treat a citizen as they wish once he is taken into custody. Police stations are notorious for the use of torture to extract confessions. Sometimes men in police custody are even made to admit to crimes they have not committed.

Since the police force is the custodian of the State’s might, they should be more responsible. But they evoke fear in the minds of ordinary people because they abuse their position and power. No civilized society can countenance police brutality, a pandemic of its own spawned by a system that treats ‘citizens’ as ‘subjects’. The policemen who were responsible for the custodial deaths of Jayaraj and Benicks should be charged with first-degree murder. It must also be probed if the custodial deaths were premeditated.

Sir — This is not the first incident of custodial deaths in India, but the gruesome death of P. Jayaraj and J. Benicks has shaken the conscience of Indians across the country. While everyone is expecting a proper enquiry into the allegations against the police, hoping that the culprits will be given exemplary punishment, it is depressing that the chief minister has said that Jayaraj and Benicks died of illness. Will this not divert the course of the enquiry? If the chief minister is convinced that they died of illness and not owing to the inhuman torture inflicted on them by the police, why has he announced a solatium of Rs 10 lakh for each of the deceased and a job for one of the family members?

One expects that a proper enquiry monitored by the high court is carried out and justice is meted out to the family of the deceased without any external interference. At this juncture, I am also reminded of the golden period of the police when under the leadership of policemen like F.V. Arul, S.M. Diaz and E.L. Stracey, the police were real friends of the people. It is rare to find police officers of their stead nowadays.

Sir — The death of Thoothukudi’s father-son duo, P. Jayaraj and J. Benicks, sent shock waves across the country. It is unthinkable that a 15-minute delay in shutting shop could cost two people their lives. Such incidents are the reason people do not trust policemen. It is worrying that suspicious custodial deaths are still so widely prevalent.

It must be remembered that the police are under extreme stress since the coronavirus outbreak, many among them have even succumbed to the virus. Not every apple in a basket is bad, but even a few can spoil the bunch. One bad cop should thus not turn us against the vast majority of good cops who are placing their lives on the line daily, protecting us from harm.

At the same time, it is crucial that we stand against such brutality and high handedness. Change can only happen when we come together and voice against it. This incident should be used to usher in systemic change. We need strict legislation against police violence. The government must ensure that this incident is never repeated.