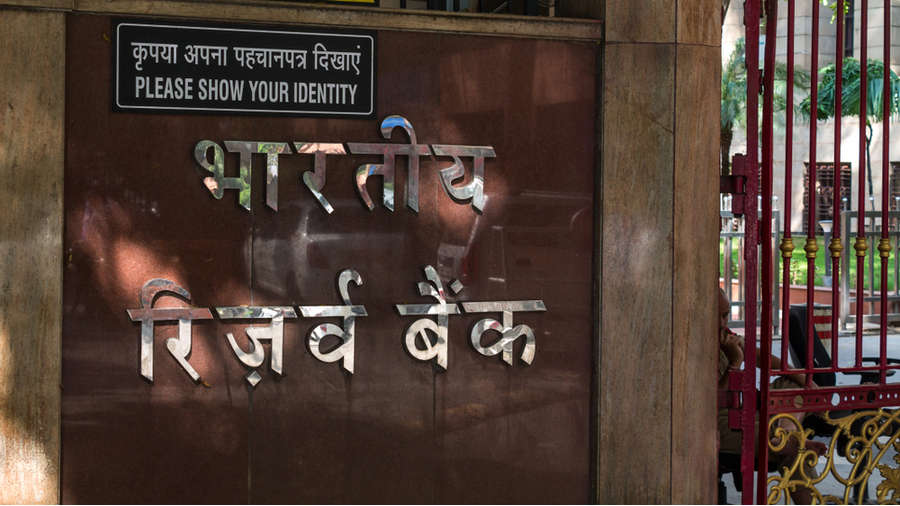 Sir — The claim of the governor of the Reserve Bank of India, Shaktikanta Das, that the Indian economy is recovering after the easing of the lockdown is not convincing as data from the banking sector indicate that credit offtake continues to be very sluggish (“Rising burden”, July 30). Many businesses are finding the moratorium on repayment of loans costly in the long term since a later payment would amount to a higher interest obligation as well. According to the Financial Stability Report, non-performing assets were on a downward trajectory even before the spread of Covid-19. It seems that a greater clarity on the bank’s asset quality will only emerge after the moratorium period is over. It has also been predicted that public sector banks are likely to witness a larger spurt in bad loans than their private sector counterparts. According to the RBI, in a severe stress scenario, five banks will not meet their minimum capital requirements. Furthermore, owing to its fiscal constraints, the government is unlikely to recapitalize banks to the required extent.

If the administration fails to address the underlying weaknesses in the financial system and insists that banks ramp up their lending in spite of data indicating otherwise, it could have adverse effects. There is a crucial difference between building the confidence of the people in the economy and painting a rosy, but inaccurate, picture.

Sir — The Financial Stability Report, which indicates that the RBI expects a rise in the gross non-performing assets of banks by March 2021, must act as a warning sign. It is time for the government to be transparent and undertake robust economic policies for the recovery of the country.

Sir — It was great to learn that the grieving killer whale, Tahlequah, who carried her dead calf for 17 days in 2018, is pregnant once again. But data also indicate that live births of orcas have dwindled over the last few years, and a major reason behind that is the lack of access to proper nutrition. Unless human beings stop plundering the oceanic ecosystem, many other species might meet the same fate.