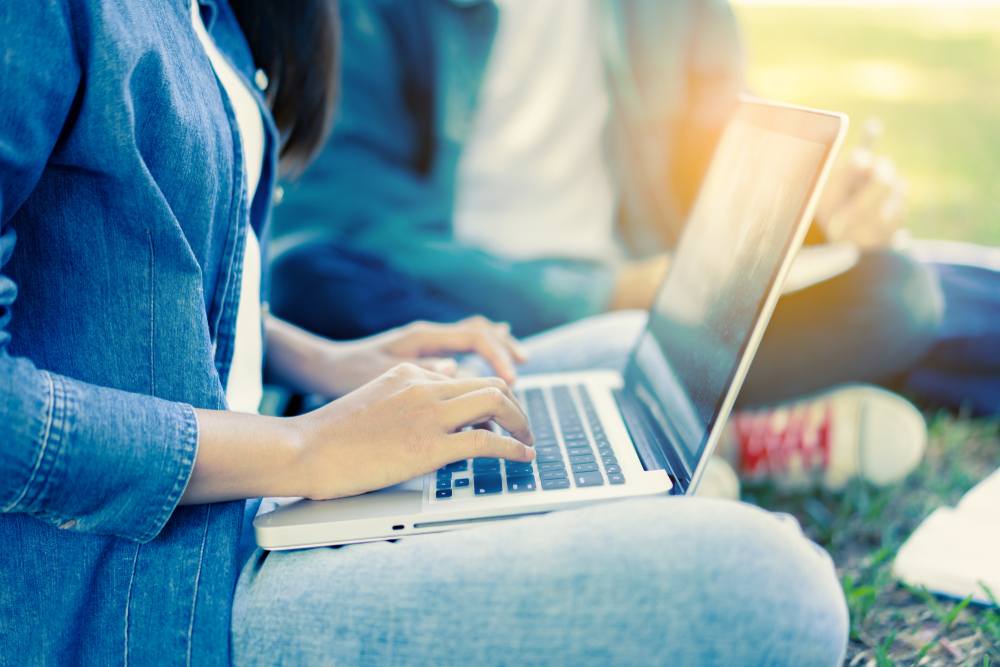 A number of Indian students who were planning to study abroad for the next academic session are considering deferring admission for at least a year.
Shutterstock
The Editorial Board   |     |   Published 23.06.20, 01:29 AM

Sir — A number of Indian students who were planning to study abroad for the next academic session are considering deferring admission for at least a year. For many, studying overseas is a once-in-a-lifetime opportunity. But as university campuses across the world plan to conduct online classes in the near future and international travel remains uncertain, students enrolling in foreign universities will be deprived of on-campus experiences. A holistic experience includes cultural interactions, which seem unlikely given the rising rate of Covid-19 infections. It is, thus, smart to postpone college admissions till the situation improves.

Sir — The prime minister, Narendra Modi, had categorically stated in a televised statement broadcast after the all-party meeting regarding the skirmish between Indian and Chinese troops in Galwan Valley that neither did anyone intrude upon Indian territory, nor is it currently being occupied by foreign military (“Ha! Ha! in Chinese or what Xi must be doing now”, June 20). This has contributed to further controversies regarding the lack of transparency. Moreover, the Chinese foreign ministry has insisted that “for many years” its border troops have been patrolling the Galwan Valley, thus effectively laying claim to the region.

Even in this dire situation, the aam aadmi will be kept in the dark. The question is, if neither side breached the other’s territory, then what led to the cross firing? It must be remembered that the Bharatiya Janata Party-led government at the Centre has always been careful in its dealings with China. Whether it is on the issue of Tibet or the protests in Hong Kong against Beijing’s hegemony, the Indian government has always erred on the side of caution. One wonders why the prime minister abstained from speaking transparently.

Sir — It is good that Narendra Modi held an all-party meeting to discuss the Sino-China border clash. Leaders from other parties must be consulted so that the country does not stand divided at a time of crisis. In spite of differences, Opposition leaders such as Mamata Banerjee and Uddhav Thackeray have expressed their solidarity with the government. It is, however, unfortunate that even at this time the Centre failed to be truly inclusive. Parties such as the Rashtriya Janata Dal, the Aam Aadmi Party and the All India Majlis-e-Ittehadul Muslimeen were not invited to the meeting. It is of utmost importance that clashes between political parties are kept to a minimum right now.

Sir — While addressing an all-party meeting on the situation in eastern Ladakh, Narendra Modi perhaps did not realize that by resorting to his usual denial tactics — he asserted that no one had intruded upon Indian territory — he was unwittingly validating China’s claims over the Galwan Valley. This denial comes at a time when Chinese forces have allegedly occupied parts of Galwan Valley and Pangong Tso, both of which fall on the Indian side of the line of actual control. Perhaps Modi had intended to soothe the nation’s outrage after the loss of 20 soldiers and assure citizens that the government had handled the situation. But this has also led to speculation that he is tacitly agreeing to the redrawing of the Sino-Indian border. It is now upto the minister of foreign affairs, S. Jaishankar, to salvage the situation.

Sir — Even as the nation pays homage to the 20 Indian soldiers who laid down their lives at the LAC, there are many questions that remain unanswered. It is astounding that Narendra Modi claimed that Chinese troops have not intruded upon Indian territory. Why, then, did these soldiers die?

The Centre must provide more clarity and handle the situation in a more organized manner. Peace must be restored at the earliest. Even if the Chinese government is ‘taught’ a lesson, the soldiers who died will not come back.