Readers' Speak: Future of higher education in India; performers and viewers during a pandemic 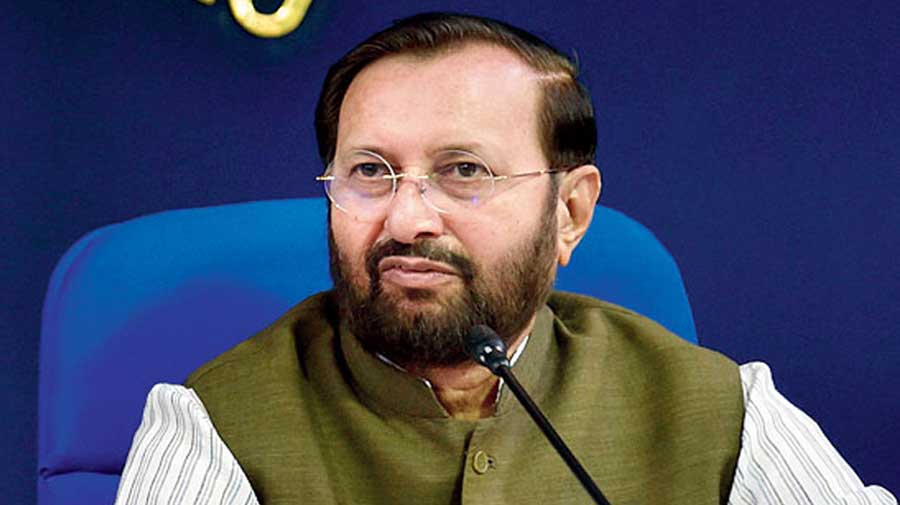 Sir — Collaborative efforts can yield incredible results. The success of the Kurma app developed by conservation agencies to protect turtles — it recently earned applause from the Union environment minister, Prakash Javadekar — is proof of this. Within a few weeks of its launch, 90 facilities have registered on this app. It not only offers a database to users to identify the species of turtle, but also provides the location of the nearest rescue centre. This is crucial, given that freshwater turtles are among the most trafficked creatures in India. Just as agencies have joined hands for this initiative, one hopes that people, too, come together in numbers for the cause.

Sir — The article, “Learning to unthink” (July 20), by Sukanta Chaudhuri is a note of inspiration for intellectuals and researchers working in the field of higher education in India who have refused to forsake their pursuit of knowledge and new thought, in spite of the atmosphere of despair created by political interference. It cannot be denied that in India the ruling political party appoints educationists who support its ideology to top positions of higher educational institutions and research centres. It is equally true that many educationists make a scramble for these lucrative positions by means of political patronage. This puts at stake the purpose of education of contributing to society, and jeopardizes the culture of independent thinking and research.

If academia fails to encourage independent thought, then the entire idea of research would become redundant. This would also be detrimental to society, as it implies that the enormous funds deployed by the Centre and state governments — which is essentially taxpayers’ money — would actually go down the drain. Further, this could also cause the best brains of the nation to rush to foreign countries where institutes offer opportunities and respect free, original thought. It is high time the political leaders of our country get their hands off the system of higher education and research, and thereby allow the thinkers of the country to flourish and benefit the nation in their respective fields.

Sir — In his article, Sukanta Chaudhuri has aptly shed light on the plight of intellectuals in the present day. His reflective and straightforward style of writing is laudable. Indeed, the act of thinking has become fettered by politics. Any note of dissent, even those free from political bias, is either scoffed at or unjustly silenced. Chaudhuri has written that civil society does not mean only the urban intelligentsia. However, it cannot be ignored that society is chiefly dominated by them. This is what has turned free thinking into a thing of the past.

The article makes one look back at a time when firebrand intellectuals used to be considered the conscience of society. Unfortunately, there are few such people to look up to today. A number of highly educated people in the contemporary world lack the courage to speak up against authority. Many of them seem to have turned into the “hollow men” that T.S. Eliot once wrote about, toeing every line drawn by political leaders, whether it is for power or position. As such, Chaudhuri has correctly pointed out that morality has little to do with a person’s level of education. For even the most learned of people seem to have forgotten René Descartes’s famous dictum: cogito, ergo sum — I think, therefore I am.

Sir — The editorial, “Love’s labour lost” (July 11), rightly depicts the bond between a performer and a viewer. The adrenaline rush that a sportsperson feels while entering a stadium packed with tens of thousands of spectators cannot be described in words. The presence of fans itself boosts the players’ performance. Several cricketers cite Eden Gardens as their favourite ground for this reason.

Newer, less experienced players, however, may prefer a noiseless stadium as it would help them concentrate. Umpires, too, could feel less stressed under such circumstances. But spectators booing, cheering or suddenly quietening down sets the mood of any game. For many stage artists, too, the ultimate satisfaction lies in a thundering applause from an audience. Just like such performers, most teachers, who must now deliver online classes and webinars owing to the pandemic, miss the classroom experience where the rapt attention of students speaks for the quality of their teaching.