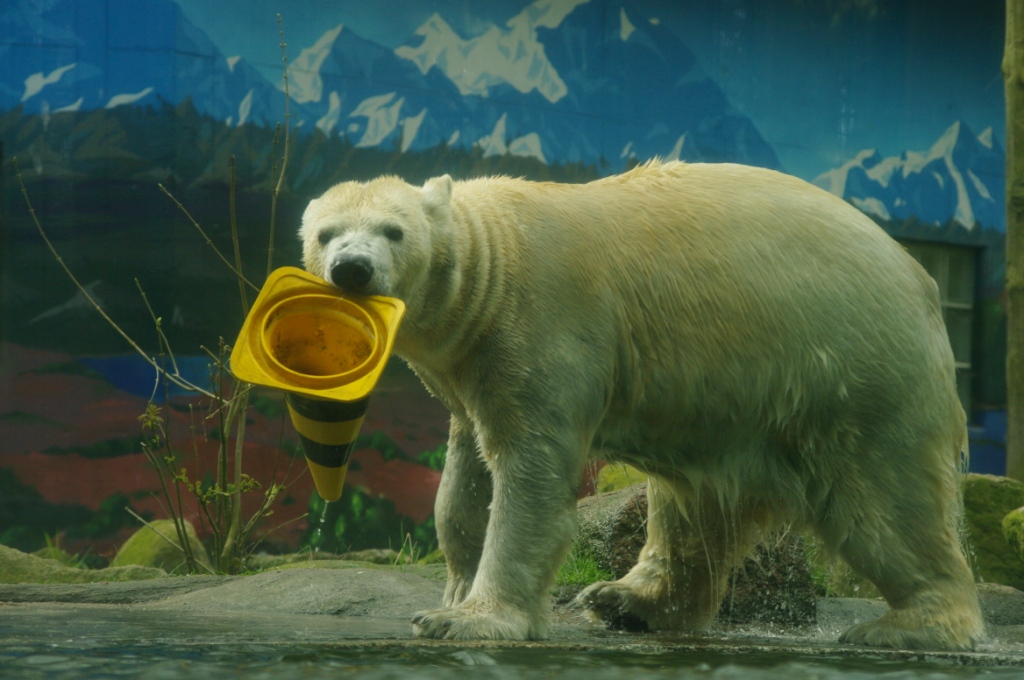 Sir — All animals are equal, but some animals are more equal than others. A zoo in Germany has said that it might have to feed some animals to others as a last resort if it is to stay afloat during the coronavirus lockdown. The Neumünster Zoo has apparently created a list of animals that will be slaughtered first. What was the criteria for such selection? Will animals that draw more crowds be kept alive at the cost of others that are not so popular with tourists? Worse, all the animals of the zoo might even have to be euthanized if the lockdown continues for long. This is heartbreaking.

Sir — It was shocking to read that over 10 crore people may have been deprived of basic necessities because eligibility under the National Food Security Act is being decided according to the 2011 census data. At a time when the lockdown has crippled the economy, and people in the unorganized sector as well as the poor are not getting even one square meal a day, this figure takes on a sinister edge. How can the government be so clueless about governance? What is the bureaucracy — one needs to be highly educated for such jobs — doing? It is crucial that the government take immediate notice of the gaps brought to light by the economists and Right to Food activists, Jean Drèze and Reetika Khera.

It is also time that the public distribution system were reimagined. If it is not faulty implementation, then it is corruption that ends up depriving the poor who depend on the PDS for food. Already, owing to the insistence of some governments to link the PDS to biometric identification in Aadhaar, thousands of people in India go hungry. To make matters worse, it now seems as though beneficiaries of the PDS are decided on the basis of outdated data. A prompt updation of how the PDS functions is the need of the hour.

Although the government seems only to be bothered about rich businessmen and industrialists — those who can contribute financially to the party in power? — it should not forget that it is the poor who make up the majority of its vote bank. Rhetoric and fanning divisive sentiments can only help it retain power for so long.

Sir — While some 10 crore people are said to have been deprived of ration owing to the reliance of the PDS on an outdated census, the Delhi godowns of the Food Corporation of India has 73,000 tonnes of grain just sitting there. In fact, according to the ministry of consumer affairs, food and public distribution, 38,000 metric tonnes of food grain were damaged or wasted in the last 5 years in India. While this has cost the exchequer Rs 484 million, it is unimaginable what price the poor have paid for such wastage by going hungry.

Such figures assume significance at a time when millions of people across the country do not have access to food — a disturbing video surfaced recently of some men eating rotting bananas discarded in a heap near a crematorium. How then can India claim to be a food-secure nation? The death toll owing to the Covid-19 pandemic is splashed all over the news, but is anyone keeping count of the numbers that will die of starvation? Moreover, starvation and the resultant malnutrition serve to weaken the immune system of the body. This will make large segments of the population — those without the luxury of social distancing — more vulnerable to the virus.

Sir — Whenever there is a vacuum, a black market is bound to crop up in order to take advantage of the situation. More than 250 kilogrammes of soyabean chunks meant for distribution among the poor was found to have been hoarded by a grocery shop owner who planned to sell it all on the black market. The soya chunks were apparently meant for the Centre’s Integrated Child Development Services.

This incident also raises questions about the nourishment of children, for whom the mid-day meals served at schools was a source of sustenance. This is a key method of fighting the serious levels of malnourishment in the country. How are the children being fed now?