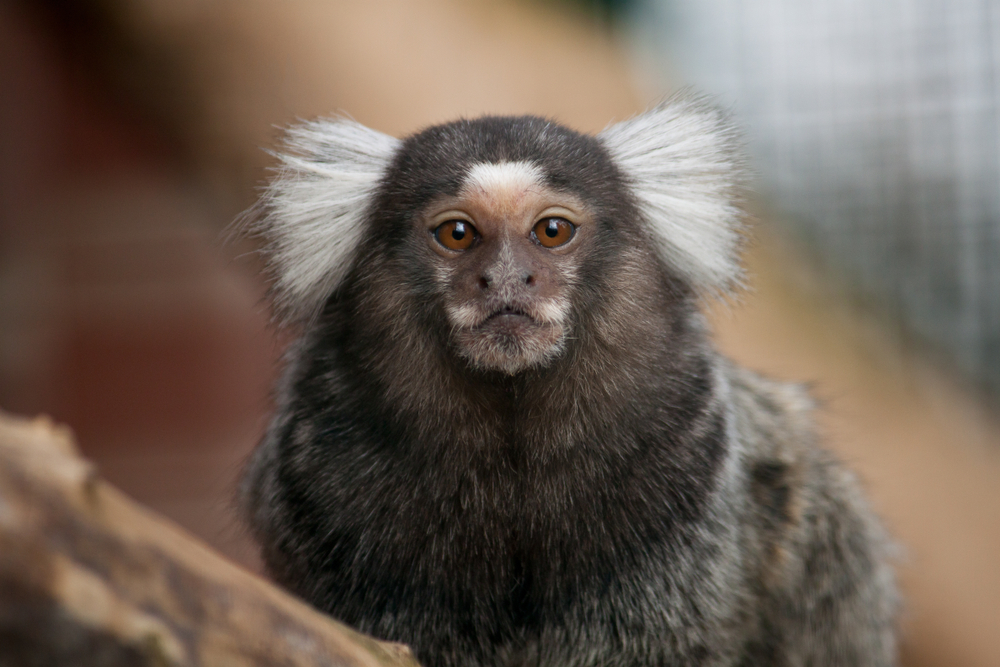 Owners of such species as scarlet macaw, sea turtle, marmoset (in picture), among thousands of others, have been asked to voluntarily declare information about their pets.
Shutterstock
The Telegraph   |   Published 11.06.20, 07:44 PM

Sir — The environment ministry of India has issued an advisory to streamline the import and possession of live exotic animal species. This is a step in the right direction. Owners of such species as scarlet macaw, sea turtle, marmoset, among thousands of others, have been asked to voluntarily declare information about their pets. The documentation process has also been relaxed considerably for those who conform to these regulatory rules within the six-months deadline. This decision could go a long way in curbing the illegal trafficking of these creatures and their over-exploitation.

Sir — It is disappointing that ratings from various agencies like Moody’s and Fitch suggest that the Indian economy is in a bad shape. Now, the World Bank, too, has predicted a contraction (“Dream soured”, June 10). However, paying attention to these data could help the country improve its standing in the days to come. Economic growth is the most crucial aspect for India at present since all other parameters of development are dependent on it. Saving the economy will alleviate mass poverty within the country and boost India’s strategic heft internationally. The government may consider judicious reforms in land and labour laws in order to attract foreign and domestic investments. It should utilize the financial stimulus of Rs 20 lakh crore to this end.

The prime minister recently asserted that India will get back its economic growth, urging domestic industries to manufacture products for the international market. In fact, in the wake of Covid-19, the entire world is looking for a reliable business partner in the global supply chain, especially with the diplomatic tensions between China and other leading countries, the United States of America in particular. In this regard, the US’s invitation to India to attend the upcoming G-7 summit is encouraging. If India is able to rise to the occasion, this could increase the chances of its participation in the global market, bolstering the economy in the process.

The government is ramping up local manufacture of electronics with the three schemes notified in April. This would help India challenge China’s stronghold. India is already the second-largest mobile-phone manufacturer in the world. If the plans work out, this could also lead to job creation in the country.

Sir — The government needs to come out of its state of denial and deal with the reality of an economic slowdown. It must protect its present $3 trillion economy. It is a fact that India’s growth rate is gradually nearing what is known as the ‘Hindu rate of growth’. Problematic economic policies such as demonetization and the poorly implemented goods and services tax had already dealt severe blows to the economy. Now the coronavirus pandemic has muddied the waters further.

Various sectors of the economy — from banking to capital goods and information technology to automobiles — are suffering on account of the slowdown. The government cannot be blind to this or depend on chimeral figures any more: it needs to act firmly and quickly. Aspiring towards a $5 trillion economy is a worthy goal but in the current scenario, with the pandemic showing no signs of abating, it appears to be a distant mirage.

Sir — New Zealand has now lifted its lockdown, declaring that the coronavirus has been eliminated from the country for the time being. This is inspiring for the rest of the world. Although there are a handful of other countries which have claimed to defeat Covid-19, the success story of New Zealand might help inform other nations about proper policy-making.

The prime minister, Jacinda Ardern, must be congratulated on having enforced an effective lockdown in her country. She went on to hold conversations with experts that were broadcast online, and put in place social media update systems to answer the questions asked in the comments sections. This must have helped in educating the common citizens about the ways in which the pandemic could be dealt with. Alongside Ardern, it is necessary to acknowledge the role of the New Zealanders who adhered strictly to the rules, and curbed the spread of the disease, unlike citizens in many countries like the United States of America and India.

Sir — While it is heartening that New Zealand has declared itself free of Covid-19, it would be unjust to compare its recovery with the rise in active cases in India. The whole of New Zealand comprises only 4.9 million people, which comes to around one-fourth of the population of Indian megacities like Mumbai or Delhi. Compared to India, New Zealand has an extremely low population density. This would relatively hinder the spread of the coronavirus.

No doubt New Zealand’s recovery will act as a case study for the entire world, but one country’s situation cannot be compared with that of another. However, we need to take some important lessons from New Zealand on public health. We must exercise caution to arrest the spread of the disease in our country.