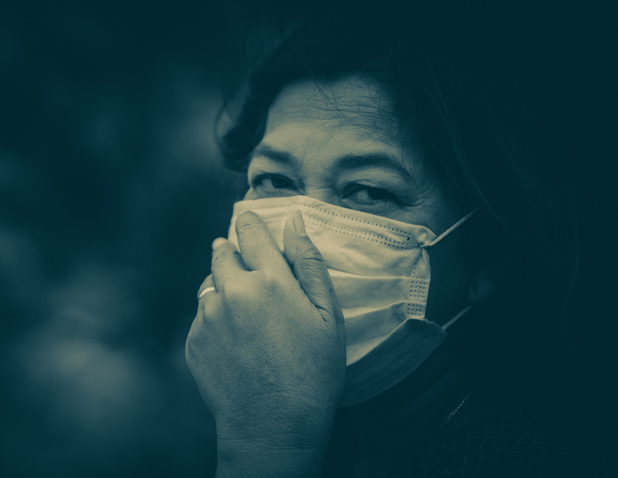 Sir — The nationwide lockdown seems to have had a twofold effect on people. While it seems to have unleashed the creativity of many — the internet has been suddenly flooded with photos and videos of people’s musical and culinary skills — others are suffering from loneliness and anxiety. A recent report shows that two helpline numbers for mental health in Maharashtra were inundated by phone calls — in three weeks, nearly 35,000 calls were received. This is worrying. More people should take out time to talk to their loved ones over the phone or consult experts. We need to survive the lockdown, not succumb to it.

Sir — The coronavirus pandemic has created a grave impact on world economy, and India’s case is no exception. At this hour, what the government is expected to do is salvage the economy by stopping all projects that are inessential in the short run. Instead, the Centre has decided to freeze the hike in dearness allowance for lakhs of government employees. Unsurprisingly, the Congress is up in arms against this decision (“Call to PM: Don’t rob citizens, stop waste”, April 25). The former party chief, Rahul Gandhi, pointed out that the government should have put on hold the Central Vista project instead of taking away money from the middle class.

At a time when common people are already suffering on account of the pandemic, the government is supposed to come out with people-friendly decisions. Of course the country needs development projects, but the first priority should be the well-being of the people of the country. The government should halt all expenditure that is not urgent, be it the purchase of defence equipment or the construction of bridges, airports, railways or roads, and pay the people their due.

Sir — The estimated cost of the Central Vista project is Rs 200 billion, which may escalate further, as it happens in most development projects. Several prominent historians have expressed their concern that this project will lead to the demolition of many heritage structures. Environmentalists, too, have said that the project will usurp a precious open space of Delhi, which happens to be one of the most polluted cities in the world. Besides, the project entails renovation plans for government offices that are not even very old.

In India, people are going through great hardship because of the Covid-19 pandemic. Millions of people in the country already do not have a roof over their heads. The economy is tottering and nobody can guess the magnitude of devastation awaits the nation in the aftermath of the lockdown. The government has already frozen the increment in dearness allowance for a number of employees, and is seeking donations from the people to tackle the menace caused by the virus. In such a scenario, how can the stupendous expenditure of public money for the Central Vista project be justified? The government should utilize the money meant for this project to alleviate the misery of the people.

Sir — Although Kerala was the first Indian state to record cases of coronavirus infection, it has flattened the curve dramatically (“The Kerala model”, April 24). The state was especially vulnerable to the disease because of its high population density and the international mobility of its citizens. As such, the success of the state in tackling the pandemic deserves to be applauded all the more.

The Kerala government had taken Covid-19 seriously right from the start and rolled out a Rs 20,000 crore financial package long before the Union government declared the lockdown. The state was also quick and efficient in detecting and quarantining patients, and treating them effectively. With a strictly enforced lockdown, its ‘break the chain’ awareness campaign and home delivery of essential commodities — including mid-day meals for schoolchildren — the government ensured that help reached every possible corner of the state.

The robust healthcare system in the southern state is key to the Kerala model. The state has a number of medical colleges and a strong doctor to patient ratio of 1:535, which is much better than the 1:1,000 ratio recommended by the World Health Organization. But perhaps what is most praiseworthy is the humanitarian outlook maintained by the government even in this time of crisis. Whereas migrant workers in most other states are suffering terribly, the chief minister of Kerala, Pinarayi Vijayan, welcomed stranded labourers as ‘guest workers’. The government even plans to open up the construction sector in the non-hotspot areas to help migrant workers earn a living during the lockdown. The manner in which various organizations and common people at large joined hands to overcome the challenge together is also laudable.