Advertisement
Home / Opinion / To be expected: Celebrities pitch in during the pandemic

To be expected: Celebrities pitch in during the pandemic 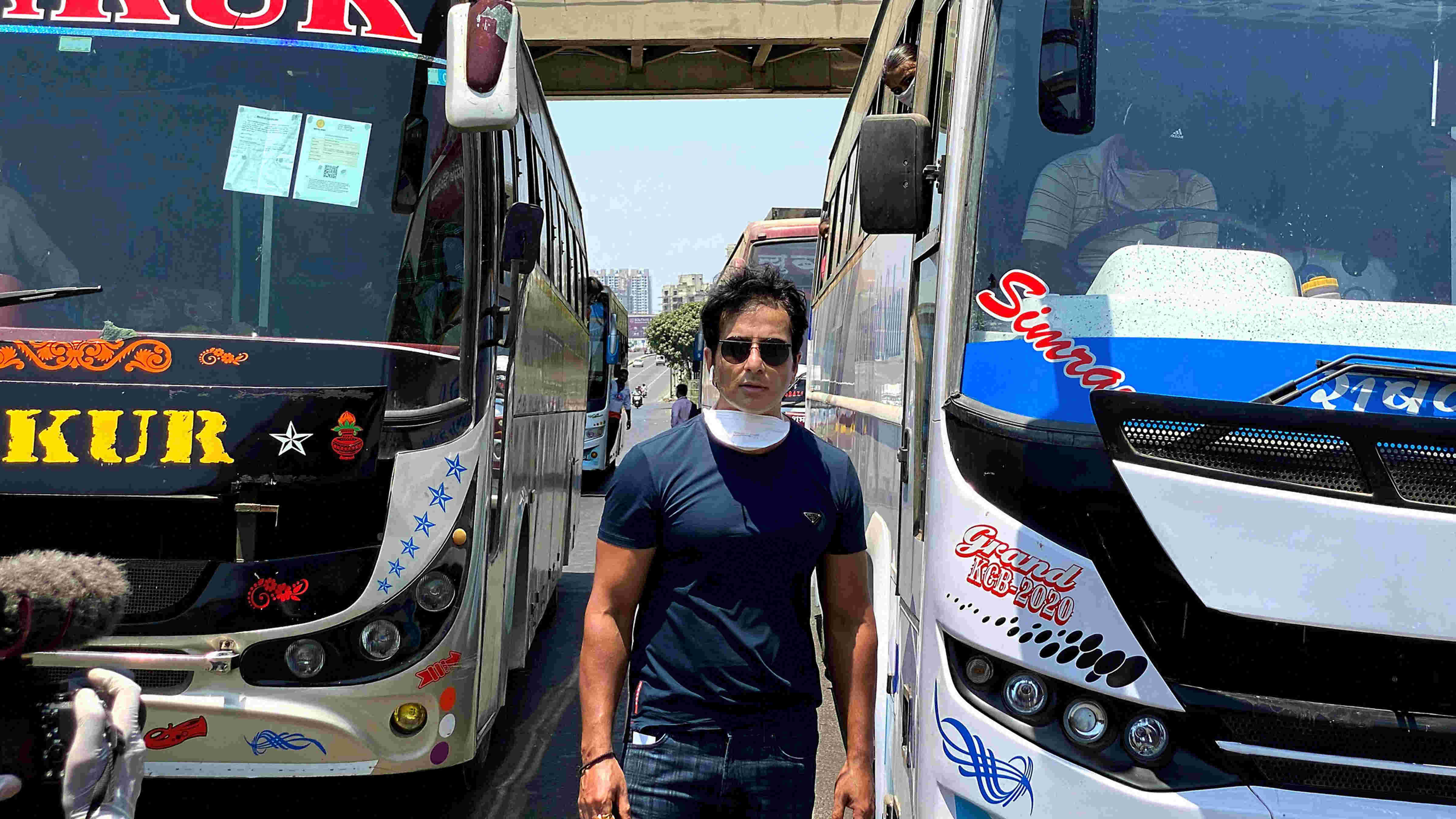 Sir — The pandemic has seen a few Bollywood celebrities put their immense resources to good use. While Shah Rukh Khan turned his office space into a quarantine facility, Sonu Sood helped migrant workers to return home. Now, the actor, Taapsee Pannu, has gifted a smartphone to a student who needed one to continue her education. While these gestures are praiseworthy, they are also to be expected from the privileged classes during a crisis. It reflects poorly on celebrities’ sense of social responsibility that basic acts of humanity which they can easily afford win them so many accolades.

Sir — While it is a matter of relief that a baby kangaroo, six Macaw parrots, three tortoises and two monkeys were rescued by the Assam forest department from being trafficked across the Assam-Mizoram border, the incident also raises worrying questions about the flourishing of illegal wildlife trade during the pandemic. It is well known that on account of the lockdown, forest departments are low on personnel and strict surveillance is not always an option. This makes it much easier for poachers and illegal traders to carry out their smuggling activities. The government of Assam must take a lesson from this incident and become a lot more vigilant about illegal border activities of this kind.

Sir — The news of a number of wild animals, including a baby kangaroo and some Macaw parrots, being recovered from smugglers was heartening, but the conditions in which the poor animals were being transported were heartbreaking to read about. The incident drove home the fact that the illegal trade in exotic wildlife is alive and kicking. It is the job of the governments of Assam and Mizoram to consult each other and find ways to boost security at their borders to intercept other shipments of this sort. The pandemic cannot be used as an excuse for such lapses.

Sir — It was saddening to read about the demise of the Padma Shri awardee, Sonam Tshering Lepcha (“‘Lepcha Master’ no more”, July 31). He was a Himalayan cultural legend who was little known to Bengalis. He won not only the Padma Shri but also the Sangeet Natak Akademi award as well as the Bangabibhushan. It is interesting to note that Sonam’s wife, Hildamit Lepcha, was also awarded the Padma Shri by the government of India, making them the first couple from Bengal to both hold the honour.

Sonam used to be addressed with the term, Lapon, as a prefix to his name. In the Lepcha societies of India, Bhutan and Nepal, the word means ‘guru’ or ‘learned man’. The legendary scholar composed more than 400 Lepcha folk songs, 10 dance drama scripts and wrote numerous books on Lepcha heritage and culture. In fact, he published his last book at the age of 85 years in 2011. The widely celebrated sacred song, “Achooley... achooley...” was Sonam’s composition.

Among his immense contributions to Lepcha culture, music and literature, mention must be made of the revival of the great ‘Tendong-Lho-Ram-Faat’ Lepcha festival which is held on the top of the Tenzing hill in Sikkim on August 8 each year. Sonam also started the annual celebration of the birth anniversary of the last Lepcha king of Damsang, Gyabo Achuk Pano, in Kalimpong and Darjeeling. Sonam was also known across the country as the founder of the Lepcha Museum in Kalimpong’s Bong Busty. The half-century-old museum was his life-long passion.