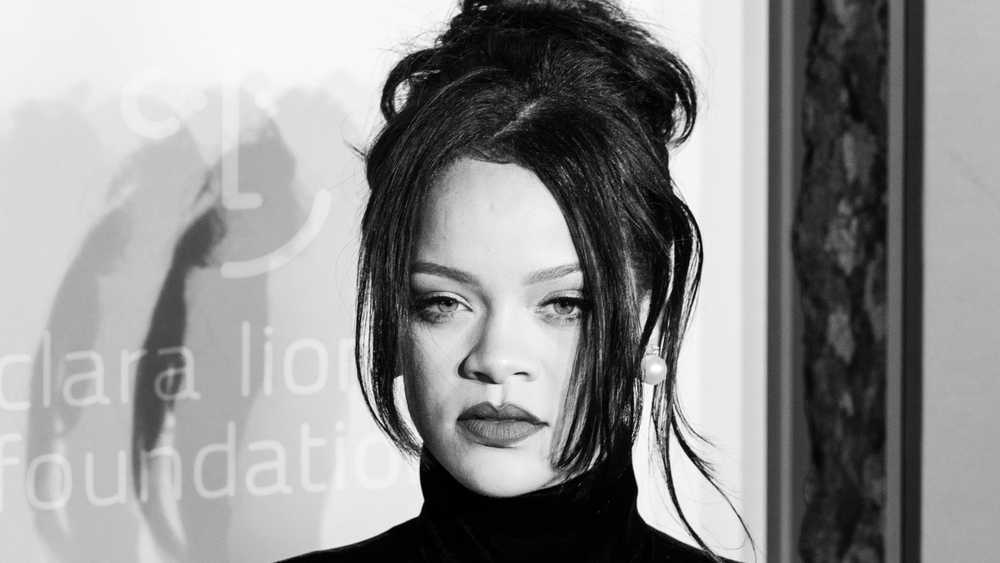 Sir — It was greatly amusing to witness how hot and bothered the Bharatiya Janata Party-led government at the Centre and its supporters got over a tweet by the renowned Barbadian pop singer, Rihanna, over the ongoing farmers’ agitation within the country (“Inaccurate tag on govt statement”, Feb 4). The tweet highlighted the internet blockades around the protest sites and led to more international personalities like Meena Harris — she is the niece of the vice-president of the United States of America, Kamala Harris — and the young climate change activist, Greta Thunberg, drawing attention to the issue. The external affairs ministry embarrassed itself further by putting out a statement accusing “foreign individuals” and celebrities of “sensationalism”.

It is interesting that the government claimed that internet services were suspended to “maintain public safety” after it defended the Delhi Police’s use of violence and tear gas against protesting farmers. The Centre is clearly squirming over the unexpected attention that its objectionable actions are receiving in the international arena, and is doing whatever it can in a desperate attempt to discredit those who are questioning it. The global community must come together to continue mounting pressure on the Indian government.

Sir — Rihanna’s tweet regarding the farmers’ protest in India shows that the world can no longer be kept ignorant about the human rights violations in the presence of a free global media, and no government can push undemocratic agendas in their country without making ripples across the world. Be it China’s repression of Uighur Muslims and protesters in Hong Kong, the family separation policy followed by the administration of the former US president, Donald Trump, or the plight of the Rohingya community in Myanmar, the international community has always voiced its concern. No national government can escape global scrutiny by trying to pass off its oppressive actions as “internal matters” of the country in question.

Moreover, while Rihanna’s tweet has not gone down well with the Indian government, attempting to discredit her words on the grounds that she is a foreign national is egregious. In the age of social media, it is foolish to assume that the world will merely remain a spectator to an important event and not become a participant.

Sir — It was heartening to read that the Centre has agreed to offer an extra chance to people who had missed their last attempt at sitting for the Union Public Service Commission examinations in 2020 on account of the Covid-19 pandemic. The contagion and the subsequent lockdown threw the professional and academic plans of thousands of Indians into a disarray. For many citizens, sitting for and cracking the civil services exams is a lifelong dream; it would have been greatly unfair to them if their final chance at fulfilling their ambitions were thwarted for no fault of their own.

Sir — In what is being touted as a miracle, a stray dog in Karnataka’s Bilinele village escaped unharmed after being trapped in a toilet with a leopard for hours. Few would have expected the dog to emerge alive — especially since the leopard was reportedly chasing the dog before they got locked into the toilet — but footage revealed that both creatures kept to themselves during the hours that they were trapped together. Mercifully, the leopard, too, escaped unhurt after forest department officials got involved. While it is a stroke of luck that the dog emerged in one piece, the incident shows that it is possible to free wild animals from sticky situations without injuring them.