Leading with courage and vulnerability: lessons from history 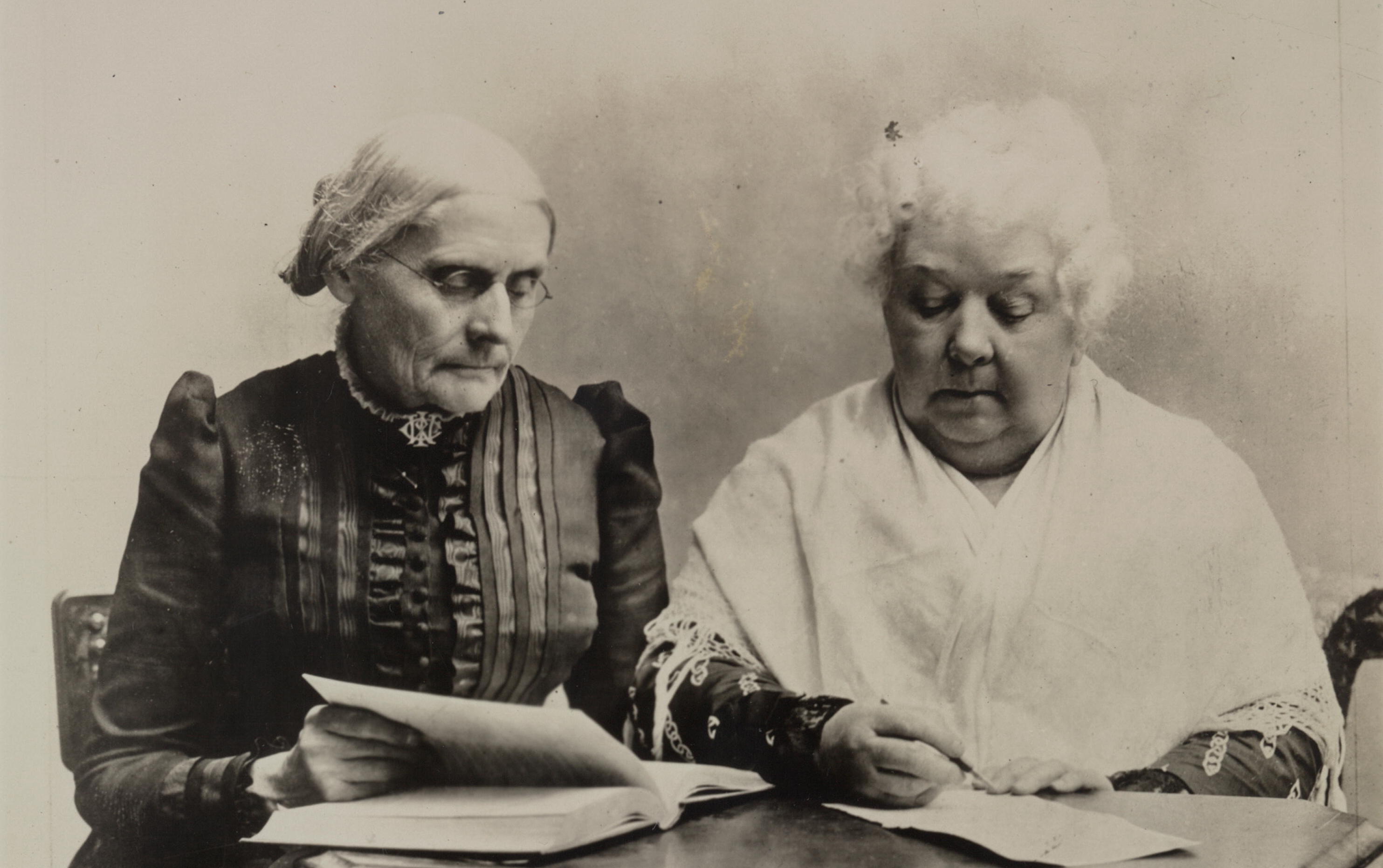 Nineteenth-century American suffragist Susan B. Anthony, who was a trailblazer in the movement for women’s rights, said: “Cautious, careful people, always casting about to preserve their reputation and social standing, never can bring about a reform. Those who are really in earnest must be willing to be anything or nothing in the world's estimation, and publicly and privately, in season and out, avow their sympathy with despised and persecuted ideas and their advocates, and then bear the consequences...”

Women’s path to leadership is as much about fighting for equal rights as it is about mining their own courage. It has always been so, and in our time perhaps nothing has highlighted this truth more than the #MeToo movement. In case after case, we saw that women who suffered harassment, as well as those who were patient listeners to their friends, opted for silence. What held them back from revealing the truth at the time the harassment occurred was a valid fear of the consequences – the possible impact on their careers and families – and other reasons that are a matter of an individual’s prerogative. In the end, however, it was the courage of these very women, and not necessarily knowledge about their rights, that enabled them to tell their stories.

Today women across India hold senior positions – many helm organisations as CEOs and human resource heads – which they have achieved on merit. But only by continually reminding themselves that establishing equal rights is one thing, and creating environments where courage flourishes is quite another, will they be able to harness their full potential as leaders.

There are some important lessons we can learn from the suffragists. Their women-led movement, which sought to secure for women the right to vote, suffered a setback in 1875, when the Supreme Court of the United States denied women and Blacks the right to vote. Despite the discouraging verdict, Susan B. Anthony, her fellow suffragist Elizabeth Cady Stanton, and others soldiered on. They were familiar with disappointment. For decades, their demands had not been met. They had already spent years agitating, picketing, petitioning and even enduring violence and arrests. When this “final blow” came, far from backing down they pressed forward, this time asking for a constitutional amendment that would settle the matter once and for all – or shut down the debate for decades to come.

Their courage and risky demand for a constitutional amendment is commendable. But equally crucial is the logic they had presented all along. The suffragists believed that in end women, like men, had to rely on individual courage to see them through the toughest times. They believed that ultimately all humans are alone and must be equipped to handle their personal trials and tribulations, and shoulder the consequences of their decisions. Their rationale or appeal was rarely anchored in a narrative of equality for equality’s sake, or in the notion that something was owed to them because they were intellectual equals of men (that, they believed, was a given anyway). Rather, they asked for these rights as a means to be decision makers in their individual life and destiny. It was as if equality would be the natural fallout of a courageous life, rather than the other way around.

Elizabeth Cady Stanton argued that that women were already on par with men in all pursuits - science, writing, art, poetry – and further said, “In discussing the rights of woman, we are to consider, first, what belongs to her as an individual, in a world of her own, the arbiter of her own destiny, an imaginary Robinson Crusoe with her woman Friday on a solitary island.”

As women leaders grow in stature and refine their leadership styles, they should revisit the suffragists’ story of courage and their rationale, along with their readiness to bear the consequences. While merit has bought them this far, and has helped them break the proverbial glass ceiling, only constant reflection, articulation of their core values, and mining courage will take them to the next level. Women in leadership positions must keep a constant vigil, periodically checking to see if their organisation’s culture insists that everyone “speak up”. They must build workspaces where vulnerability – a stepping-stone in building trust and collaboration – is encouraged. This is not always easy. Indeed, empathy and vulnerability are often regarded as weaknesses.

Prominent women leaders may also acquire a public presence beyond their private spaces of success. Here they may find themselves in a position to lending their voice to social justice causes. This will certainly require courage, and could come with risks.

But eventually, just as each suffragist broke through her fear of the consequences of her political position in her personal life, so will many women leaders. As they develop higher levels of self-awareness, they will be able to reach inwards, draw on their reservoir of courage, bring their most unabridged values to the table and continue leading. History reflects that trend, and the #MeToo movement is the latest example self-sovereign leaders finding their own style, at the right time, to lead with both courage and vulnerability in equal measure, and to gracefully, if not happily, bear the unforeseen consequences of their decisions.

It is worth remembering that some 45 years after that “final blow”, the US Congress and state legislatures gave way to Nineteenth Amendment to the Constitution on August 26, 1920, and granted that “The right of citizens of the United States to vote shall not be denied or abridged by the United States or by any State on account of sex”. And so, 144 years after the Declaration of Independence, American women won the right to be empresses of their own being. And the women of today continue to raise the bar on courage.