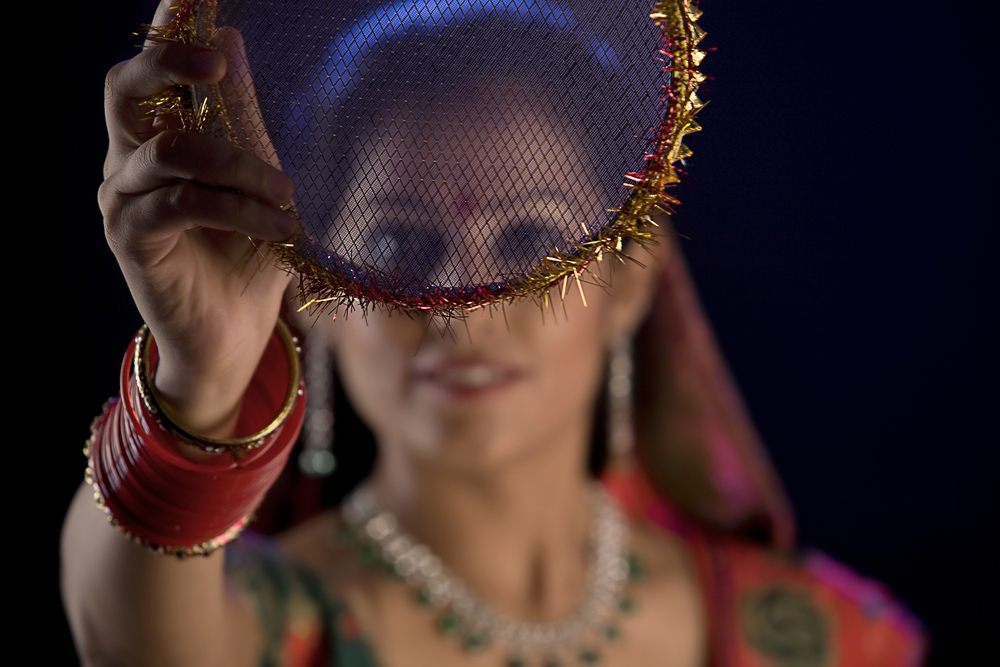 Only women with husbands can perform such rituals because society privileges heterosexual pair-bonding
Shutterstock
The Editorial Board   |     |   Published 04.11.18, 02:23 AM

The virtuous wife is especially prized in pious discourse in India — and who is more virtuous than the woman who fasts for the well-being of her husband? There are a number of popular rituals and customs, tenuously related to hardcore religion although vociferously associated with it, that help a woman demonstrate her conjugal devotion. She may fast the whole day; she may exchange vermilion with other married women; she may light lamps or take a dip in an icy river, all so that her husband has a long, healthy and prosperous life. All of which is hunky-dory, for who would wish married men anything less? Only women with husbands can perform such rituals because society privileges heterosexual pair-bonding. But by making one kind of relationship celebratory and visible, society also condemns others to the darkness below the lamp. They are left out of society’s benignant gaze. For the customs simultaneously underline exclusion: of widows, the unmarried and, in some rituals that include the well-being of children, the childless woman.

But history moves on in spite of the intransigence of inherited custom. And sometimes the movement routes itself through unexpected agencies: the Supreme Court, for example. The court’s ruling on the Sabarimala temple breaks down years of exclusion, and its decriminalization of “carnal intercourse against the order of nature” referred to in Section 377 of the Indian Penal Code marks the gateway to a tremendous inclusion. Perhaps nothing can be a more forceful agent of change than a sense of joyful liberation. The LGBTQ community in India, freed of the need to hide, erupted into the recently held ritual of Karva Chauth that wives perform for the welfare of their husbands, mainly across the regions of North India. Young people from the community fasted and then feasted after the customary glimpse of the moon in order to display their love for their partners. The move may not have been free of some commercial prompting — some advertisements were suggestive in this direction. But commerce becomes rather less important in the outcome.

In effect, a ritual was turned on its head and infused with meaning and celebratory joy for more people. Instead of being backward-looking, it suddenly became contemporary, demonstrating that rituals and customs can and do express people’s will and attitudes. The LGBTQ initiative assailed the two central features of the original custom, heteronormativity and, to an extent, exclusiveness. Gender and sexual identities were no longer central to the performance of the ritual: anyone could wish the best for their loved one by fasting throughout the day. No gender, no religious affinity, no caste, no region need be excluded. But what does remain is the exclusion of those uncoupled beings who do not have a recognized love or do not wish to have only one. How would such rituals expand to include single people or adjust to a polyamorous society?