Justice Kausik Chanda’s past political affiliation is a red herring 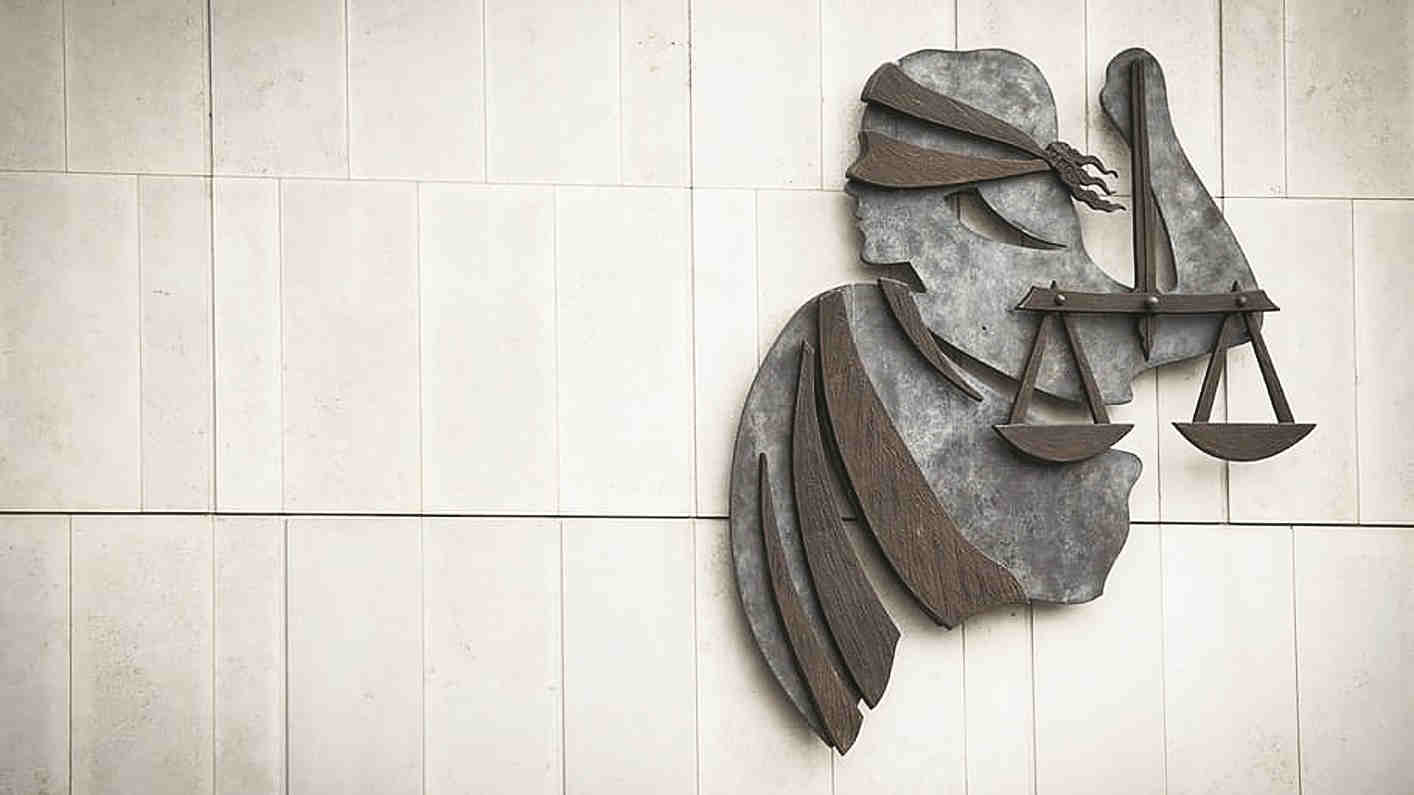 "J’Accuse”, Émile Zola’s searing open letter to the French president, Félix Faure, on the injustices by the French State in the Dreyfus affair contained a litany of charges against leading members of the establishment. Zola was tried for defamation in a sham trial and sentenced to a year in prison. Its repercussions were felt long after, leading to a radical ideological reorientation in French politics.

In comparison, the decision by Justice Kausik Chanda of the Calcutta High Court to recuse himself from hearing the election petition filed by Mamata Banerjee against Suvendu Adhikari may appear trifling. This is hardly the stuff of headlines, let alone something that can hold a candle to an open letter that shook the foundations of the French republic. The obvious semantic similarity apart, there is a more fundamental reason for making this comparison — if the Dreyfus affair is anything to go by, the Justice Chanda recusal episode is a bellwether of how the impression of the courts being political hastens the demise of trust in the State.

There were two reasons put forward to seek the recusal of the judge —first, that he was a political appointee having earlier represented the Bharatiya Janata Party which was directly interested in the outcome of this case; second, that the chief minister, the petitioner in this case, had opposed his confirmation as a permanent judge. Till date, Justice Chanda has not been confirmed.

While both these arguments appear attractive, on deeper consideration, they are devoid of justification. Who a judge may have represented in his career as a lawyer should certainly be a yardstick for his/her appointment as a judge in the first place. But once appointed, it ceases to have any relevance in deciding whether the judge should hear particular cases or not. A successful lawyer who is elevated as a judge may have had thousands of clients. Several government lawyers who would have held their government’s brief in court on a daily basis are routinely appointed as judges. Opening up such a ground for recusal will lead to a minefield that will make lawyering less about the law and more about sleuthing into the past lives of judges. Justice Chanda was right to repel this contention.

To the further claim that he was not only a lawyer for the BJP but also a member of its legal cell (and purportedly a member of the party as well), if Justice Chanda’s past political record wasn’t a disqualification for him to hold office, it cannot be held against him when hearing any particular matter. After all, Justices Krishna Iyer and Chelameswar, both independent-minded judges of the Supreme Court, had overt political affiliations and did not let that get in the way of their judicial duties. Other, less politically connected, judges have had more questionable records. Justice Chanda’s past political affiliation is a red herring.

Regarding the argument that Justice Chanda’s confirmation proceedings were pending and the chief minister had expressed her dissent to him being confirmed, this is a dangerous ground for seeking recusal. As the order rightly points out, the chief minister is a party to all appointees to the high court. This cannot by itself mean that a judge who is confirmed with the assent of the chief minister will be biased in her favour and those whom she has opposed will be adversarial. Upholding such a proposition would also mean that the constitutional protections for the independence of the judiciary — guaranteed tenure till retirement and no reduction of salary while in service — are meaningless and loyalty to the appointing authority will always win the day. Such an argument makes judges look like serfs of governments and is ordinarily best not made.

Despite the flimsy legal basis for the recusal application, one cannot summarily dismiss the fact that two senior members of the Bar urged the judge to recuse himself. This begs the more fundamental question — why was such a politically sensitive election petition assigned to a junior additional judge with a prior history that was likely to create controversy? In this matter, the role of the acting chief justice of the Calcutta High Court must be closely examined. First, it is surprising that at the time election results were announced in early May, election petitions were not specifically assigned to any judge in the roster. Assigning a judge would have likely avoided this controversy altogether, although to be fair to the acting chief justice, it was the summer vacation of the court at the time with limited benches sitting. Second, when the matter was first mentioned before Justice Sabyasachi Bhattacharyya who could, according to the roster, hear “other civil matters”, he agreed to hear it in due course. But instead, the matter was re-assigned to Justice Chanda.

This can only lead to the conclusion that a conscious decision was taken to re-assign the matter. If the acting chief justice, as a relatively new addition to the Calcutta High Court, did so ignorant of Justice Chanda’s past association and the controversy that it was likely to create, howsoever unjustified that may be, then it is an unfortunate failure of his office to inform him of relevant facts. If he did it knowingly, his decision has sullied the image of a proud high court — its Bar, bench and everyone associated with it.

Particularly and unnecessarily affected is the reputation of Justice Chanda who was put in a no-win situation. Despite manoeuvring deftly for the most part, his imposition of a cost (it appears like a penalty for contempt of court) of five lakh rupees to be paid by Mamata Banerjee for the “psychological offensives and vilification adopted” to ensure his recusal was unfortunate. Whether indeed a few stray tweets and statements by her party members amount to vilification is a question of perception, as is the potential deterrent impact of a five lakh rupees penalty in an election on which presumably crores were spent. Irrespective of how one perceives it, for a judge to act on such a perception and impose a monetary penalty in a politically sensitive matter has the effect of making the judge a participant in a political dogfight. A symbolic statement might have been a more appropriate antidote.

Zola’s trial and the proceedings in the Dreyfus affair had brought considerable disrepute to the French courts. Military witnesses were only allowed to testify if they toed the military line and judges did not allow free cross-examination. The overtly political courts, which refused to speak truth to power, were key signs of a crumbling French establishment that could no longer command the respect of the people.

Indian courts have not plumbed these depths. But the Justice Chanda recusal episode leaves one with the distinct impression that the image of the Indian higher judiciary as a political institution is taking root and the judiciary itself missed an opportunity to dispel it. Everyone who is a well-wisher of the Calcutta High Court and the Indian judiciary would do well to remember that when the courts of law appear political to the public, it is only a matter of time before the rule of law becomes an empty promise.