Just laugh it off

What better time to remind people that there is nothing wrong with laughing at oneself than All Fools' Day? 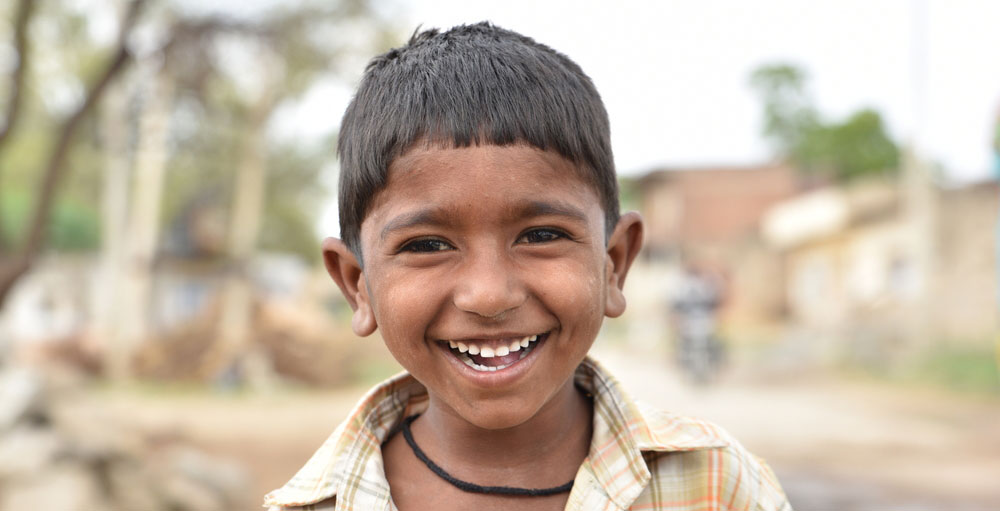 It must not be forgotten that humour is an effective outlet for public discontent
(Shutterstock)
The Telegraph   |   Published 31.03.19, 08:19 AM

Sir — The bard has famously said, “The fool doth think he is wise, but the wise man knows himself to be a fool.” This is an important lesson to keep in mind. What better time to remind people that there is nothing wrong with laughing at oneself than All Fool’s Day? The world is increasingly filling with egotists. A joke can land a person in prison if it is cracked against a person in a position of power. It must not be forgotten that humour is an effective outlet for public discontent, which, if suppressed for long, can destabilize society. Humour, after all, is no laughing matter.

Sir — The International Day of Forests is celebrated on March 21. It is a shame that instead of rewarding forest dwellers for their outstanding contribution towards the protection of India’s forests, there is a concerted effort to jeopardize their symbiotic relationship with the forests. Consider the Bishnois of Rajasthan. They derive their name from a set of 29 rules that they are supposed to honour. Some of these rules reflect the spiritual relationship between the people and the forest. Felling trees and killing animals are treated as crimes by Bishnois.

The Bishnois are called — quite correctly — the first environmentalists of India. They store rainwater in tanks and avoid firewood by using cow dung cakes as fuel for cooking. Bishnois have been fighting court cases against poaching, no matter how influential the suspect. The environment and lives of the forest dwellers have improved wherever traditional inhabitants have been allowed to manage forest land.

Sir — David Aaronovitch has asserted that radicalization is governed by ideology. But what draws some kinds of people towards radical theories while some others from similar social backgrounds continue to lead normal lives? The root cause was provided by the author, Frederick Forsyth. The inclination of a human being towards radicalization, wrote Forsyth, depends on his “inborn capacity to hate”. The higher the ability to generate hatred within, the greater the probability that the person would find himself in extremist ranks. In the current Indian context, it may not be wrong to suggest that a certain political ideology is nursing this internal capacity to hate, causing unprecedented social turmoil.

Sir — The picture that accompanied a letter titled “All aflame” (March 29), was erroneous. The beautiful little piece about fiery blooms that appear at the beginning of a tropical summer focused on an exotic ornamental tree, the rudra palash or the African tulip (Spathodea campanulata). However, the picture was that of the palash or flame of the forest (Butea monosperma), which is conspicuously absent in the list of trees with reddish blooms mentioned in the letter.

This error in identifying botanical identity — probably owing to the closeness of the Bengali names of the two trees from different parts of the world — is not expected from a leading daily such as yours. It created the wrong impression in the minds of ordinary readers about the geographical origin of the palash, a native species found across India and an integral part of local cultures as the harbinger of spring.

Sir — The picture with the letter titled “All aflame” is not of the rudra palash but the palash. While the former has been brought from the hotter climate of Africa — and thus flowers all summer — the latter is native to India. Its name has been mentioned in historical and mythical texts. Take, for instance, the Battle of Plassey, which was fought in Palashi, a place named after its palash trees. Moreover, the rudra palash is cup-shaped, whereas the petals of the palash resemble tongues of a flame or a parrot’s beak, which is why it is also known as the kinshuka.