It was a big mistake to bench Mithali Raj 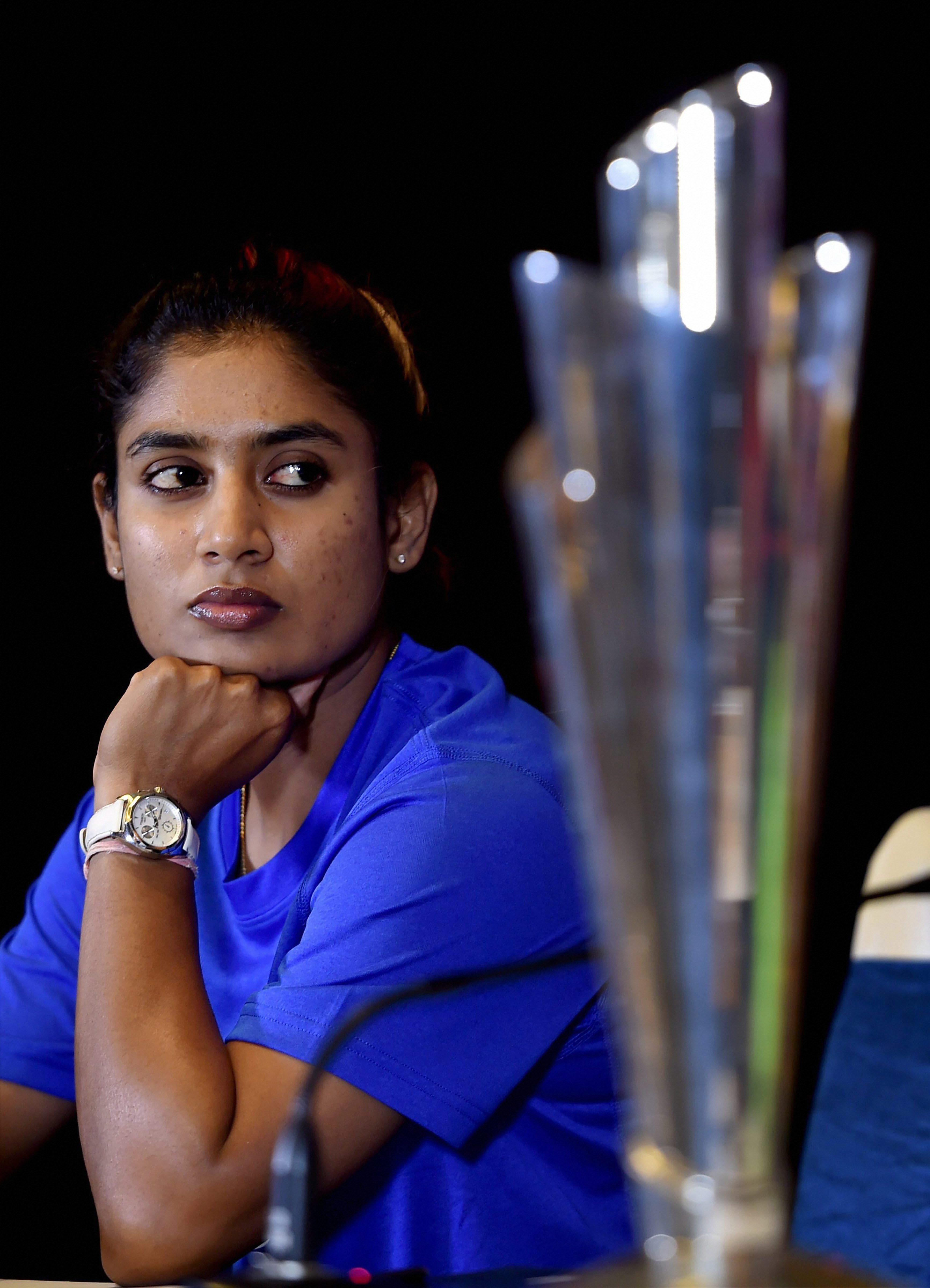 Sir — Mithali Raj, the former captain of the Indian women’s cricket team, is a great cricketer. Her stellar career makes her the nation’s pride. In this light, recent events which led to her being dropped from the team are undesirable, and have left her followers and countrymen sad. Whatever the differences between the team coach, Ramesh Powar, and Raj, these should have been sorted out between them; benching Raj is not the solution.

The team paid the price for this decision in the semi-finals of the Women’s World T20 Championship against England. There had been no dip in Raj’s playing; as such, those who were behind benching her must be held accountable for India’s defeat. This is a perfect example of personal scores being settled at the cost of national interest.

Sir — The statement made by the present captain of the Indian women’s cricket team, Harmanpreet Kaur, that dropping Mithali Raj was in the team’s interest, betrays her arrogance. It was a big mistake to bench Raj who has been in top form. The team needed some astute batting against England which was played on a spinner’s pitch. Raj could have used her experience to her side’s benefit. It is frustrating that the team’s bid to avenge their 2017 World Cup defeat was foiled.

Sir — The incident regarding Mithali Raj has created an unnecessary controversy. The hurling of accusations among leading cricketers, coaches and members of the Board of Control for Cricket in India is unfortunate. The need of the hour is for all parties concerned to sit together, air their grievances face to face and reconcile their differences. The controversy is damaging the hard-earned reputation of the Indian women’s cricket team. Both Raj and the present captain, Harmanpreet Kaur, are talented players. A fallout between them will hamper the team’s performance.

Sir — The dream of the Indian women’s cricket team of winning a global title was shattered after they suffered a humiliating defeat against England in the semi-finals of the Women’s World T20 Championship. Yet, the team had made steady progress till then. Perhaps the decision to drop a player of Mithali Raj’s calibre backfired. She was the senior-most player and her experience could have made a difference to the team’s performance as it has done many times in the past.

Further, Raj has already hinted at the possibility of retiring in the near future. Thus the decision to drop her from the playing eleven is even more unpleasant.

She is competent enough to be a part of the team and should not be left out before she decides to hang her boots.

Sir — It is disheartening that the Indian women lost the semi-final of the Women’s World T20 Championship against England. After the steady performances in the group stage, the loss came to us as a big surprise.

What the women in blue needed was an experienced player who could batten down the hatches and hold fort. Mithali Raj, has, in the past, done just this. She could have been an ace up India’s sleeve in the match against England. The decision of leaving her out of the playing eleven is thus regretful. It might have cost India the tournament.

Sir — One small geotag by Instagrammers is causing one giant problem for nature. The Jackson Hole Travel & Tourism Board has recently asked tourists not to geotag — an electronic tag that assigns a geographical location to a photograph or video — their posts of the area on Instagram. The pristine-looking photos on the social media site have apparently brought hoards of tourists to a spot that had before this seen far less footfall. Man’s desire to trample over fragile ecosystems in the name of capturing their beauty is well-known. Social media has added to this menace. It fuels herd mentality, where everyone wants to do whatever everyone else is doing.