The PM has praised The Kashmir Files, 'half-truth' said Bhupesh Baghel and Omar Abdullah insists it 'shows false things'. But when have films about Kashmir been just about producing great cinema? 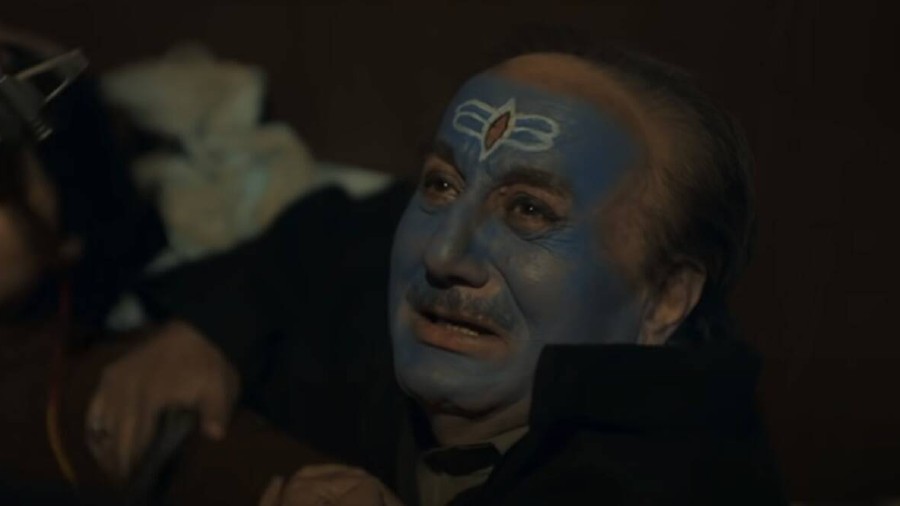 No, Mr Agnihotri did not direct Kashmir Hamara Hai. Neither did Mani Ratnam, though the line “Bharat humko jaan se pyara hai” from one of the songs of his 1992 film Roja rhymes perfectly with the film title. The film, directed by K.K. Verma and starring Pahari Sanyal and Meera Mishra was released in 1950. A search for the film on YouTube yields zilch. But in her thesis “Kashmir on Screen: Region, Religion and Secularism in Hindi Cinema”, Meenu Gaur uses images of the film posters and other promotional material. And going by these, the cited dialogues, scenes and songs, this was a far cry from Shammi Kapoor’s Junglee or Kashmir Ki Kali or the Sadhana-Rajendra Kumar-starrer Arzoo.

Agnihotri has said his film is about “humanity” and “oneness”, but the common complaint levelled at The Kashmir Files has been that it promotes hate, anti-Muslim sentiments and feeds a sense of revenge. Actor Anupam Kher, who is in the film, has shared a video showing two men carrying banners saying this is a must-watch film. Kher wrote: “… our film based on #KashmiriPandits genocide!... The film is a movement now (sic).” Promotional material for Kashmir Hamara Hai from 70 years ago reads thus: “A picture no lover of freedom and unity can afford to miss.” It shows an image of the map of Kashmir and a dagger plunged into it.

Kashmir directed by Rajendranath Jolly and starring Nirupa Roy was released in 1951. The Ashoka lions were prominent on its posters. One advertisement visualised like a winding road read: “The road to success is a winding one… In Kashmir we shall succeed". Both Kashmir Hamara Hai and Kashmir are about the Indo-Pakistani War of 1947-48, also referred to as the First Kashmir War. According to Gaur, in both films no matter who the hero is, the ultimate heroism rests with the Indian Armed Forces. The chief enemy is Pakistan. She cites a review of Kashmir from Bombay Chronicle of 1951, which urges every Indian to watch this “patriotic film”, and praises it for its “sincere treatment of a theme that is painful in the extreme". It seems, the West Bengal government banned Kashmir Hamara Hai for a while and lifted it when “distinguished” people certified the events depicted as “historic” and “realistic”. A song from Kashmir goes thus, “Pooch rahi hai azaadi humse kaun hai; apna kaun paraya”. In The Kashmir Files, Pallavi Joshi sings out as she beats the air with her hands, “Hum dekhenge, hum dekhenge”.