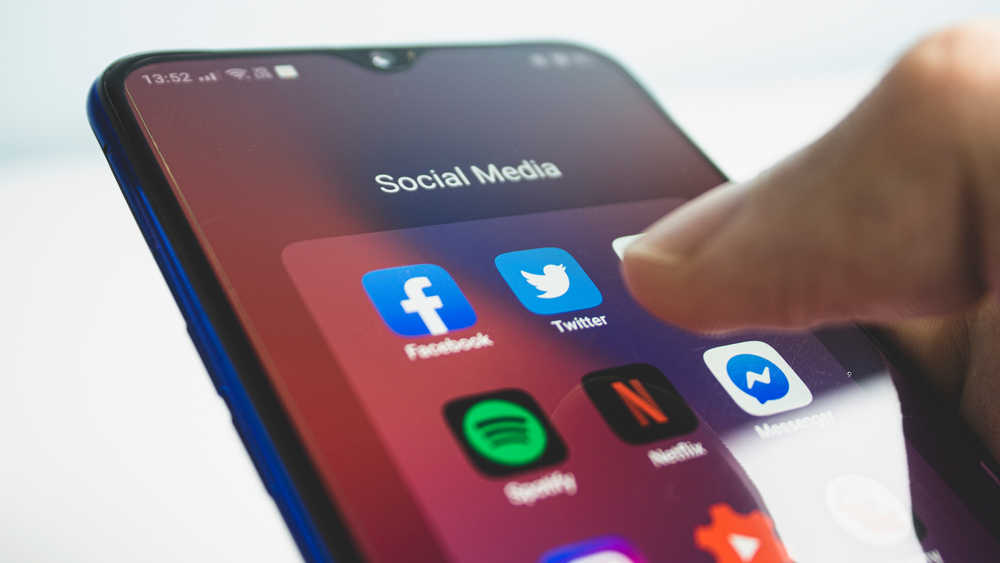 The architects of New India have at their disposal formidable powers of transformation that would make Houdini nervous. Worryingly, the agenda behind these changes is often cleverly couched in benign or even affirmative rhetoric that can obfuscate the real intentions. Thus, attempts to instil transparency, ironically, have intensified concerns about opacity in the public domain. The softest of touch from this government, its critics allege, can end up delivering the hardest of blows.

The jury is still out on whether the Information Technology (Intermediary Guidelines and Digital Media Ethics Code) Rules, 2021 — the Bharatiya Janata Party-led Centre’s first attempt to regulate the vast and, allegedly, shadowy turf occupied by social and digital media players, big and small, and Over The Top platforms — belongs to the featherweight or the heavyweight category. This is because the declared intent of the regime has been matched by equally convincing reservations regarding some of the provisions in these rules. The objectives appear perfectly acceptable on paper. The draft, among other goals, seeks to establish a grievance redressal mechanism to resolve conflicts in a timely manner; OTT platforms have been directed to create categories to classify content; a degree of uniformity has also been brought in terms of the guidelines to put print, electronic and online news media on an even keel. There cannot be an argument against regulation for the amorphous digital universe. But that does not mean that misgivings about the reach and the ethics of such oversight mechanisms ought to be brushed aside. The Rules strip Twitter and Facebook of the ‘safe harbour’ clause — a principle endorsed by legal precedent — that reduced the liability of these firms on the content posted on their platforms, rendering them vulnerable to institutional intimidation; the traceability clause, which now demands that social media intermediaries identify the first originator of information, may not only impair privacy but also lead to other kinds of encroachments at a time when content critical of the powers that be are routinely held up as instances that adversely affect the sovereignty of the nation; the oversight tool employed in the case of online news, it is feared, could consolidate bureaucratic meddling and, effectively, censorship.

There is a case to argue that the code is an embodiment of a global momentum towards taming social and digital media units: Germany, Russia, Singapore have, in recent times, evinced similar motives. Given the greyish outcome of some of these policies, it is of paramount importance to make the deliberations participatory. The lack of legislative discussion or collaboration makes India’s newly-minted regulations stick out like the proverbial sore thumb. This only goes to reveal a strange parallel between social media and the ‘leash’ that is now in place to bind it. The former, conceived as a technology to revolutionize communication and lives, has now been reduced to a handy tool for the toxic troll. India’s ethical code for social media could turn out to be a problematic — unethical — paradigm shift unless it achieves the right balance between surveillance and oversight.