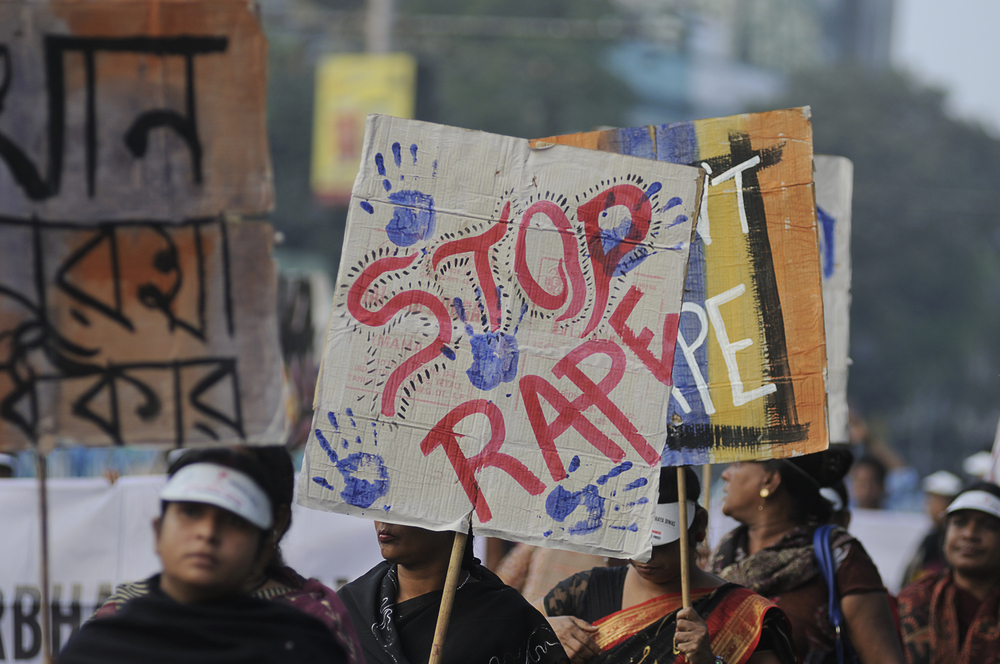 The latest figures of the National Crime Records Bureau reveal that there was a 31 per cent spurt in rapes that ended in murder in 2018. Image used for representational purpose.
Shutterstock
The Editorial Board   |   Published 16.01.20, 08:27 PM

It has long been believed that strict laws frighten criminals, with the public discourse in India generally having been in favour of capital punishment. But what does this fear of death do? For instance, in the case of rape, does it deter potential aggressors from committing the crime? Or does it lead them to take drastic measures to avoid detection after the offence has already taken place? The gang rape and subsequent murders of a veterinary doctor in Hyderabad and, more recently, a Dalit woman in Gujarat — both crimes were particularly gruesome — would strongly suggest that no existing ‘deterrents’, including the death penalty, seem to be working. Bolstering this argument are the latest figures of the National Crime Records Bureau, which reveal that there was a 31 per cent spurt in rapes that ended in murder in 2018. It is also telling that the NCRB felt it necessary to publish such comparative data — it started doing so only in 2017, before which rapes that ended in murder were only recorded as murder. The trend clearly outlined a pattern that warranted such specific categorization.

These revelations take on further significance at a time when the death sentences of four of the convicts in the 2012 Delhi gang rape case were scheduled to be carried out in a few days, although an existing mercy petition is now delaying the process. The execution, should it take place, would most likely be seen as a symbol of the efficiency of the State and its institutions, such as law enforcement, in creating a safer environment for women and sending out a ‘warning’ to potential aggressors, deeper reflection would suggest otherwise. Take the NCRB — according to its latest data, a woman was raped every 15 minutes on an average in 2018, with only 85 per cent of the reported rapes leading to charges and a paltry 27 per cent resulting in convictions. These numbers support what experts and activists have been saying all along: there is hardly any reliable data to show that the death penalty deters criminals, and capital punishment for such heinous crimes could endanger victims further, as a survivor left alive would increase a perpetrator’s chance of being caught and sentenced to death. The NCRB figures also indicate a clear lack of intent on the part of the State to keep women safe, with the aggressors sometimes alleged to be law enforcement officials themselves. The State must acknowledge that putting effective deterrents in place requires more than symbolic gestures: it involves addressing the lacunae at all levels of investigation, the lack of sensitization among the police and the public about the dangers of ‘instant justice’ and, crucially, the deep-rooted inequalities of gender and economics fuelling such crimes.