India and Africa: A compassionate partnership 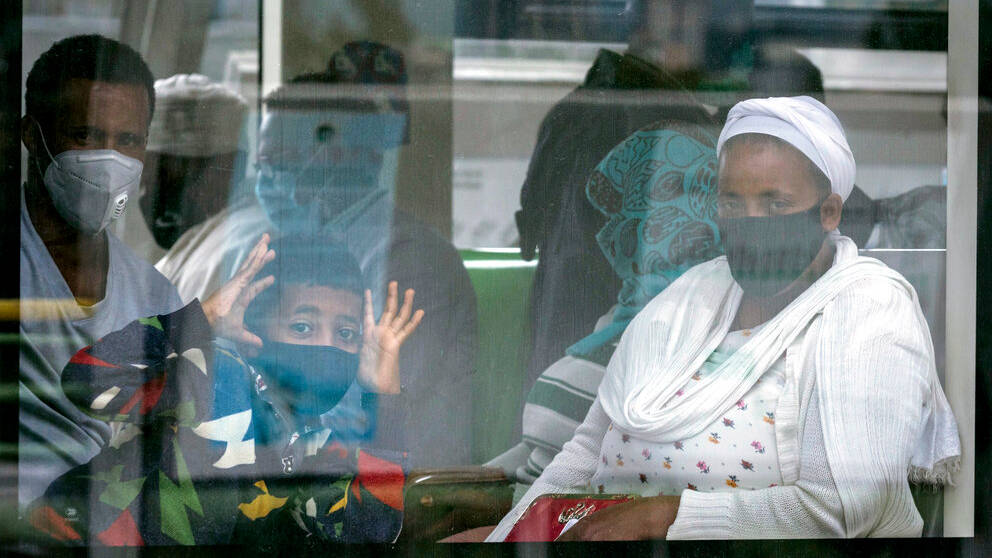 The global outbreak of Covid-19 has sent the world into a state of panic. Nations are battling a pandemic that is disrupting world markets, stalling global trade, challenging emergency healthcare preparedness, disrupting normal lives and testing the resolve of the political leadership. In Africa, the pandemic’s effect has been debilitating on the sectors of health and economy. According to a report by the United Nations Economic Commission for Africa, with no interventions against the virus, Africa could see 3.3 million deaths and 1.2 billion infections.

How is Africa facing the colossal challenge? The healthcare system in Africa is fragile. WHO’s report on Africa’s healthcare facilities mentions that Ethiopia has just three hospital beds per 10,000 people; the Central African Republic has three ventilators for its entire population; even South Africa, which has one of Africa’s best public health systems, has fewer than 1,000 intensive care unit for a population of 56 million. Covid-19 has brought new challenges to an Africa saddled with endemic diseases like HIV, tuberculosis, malaria and ebola, the four other infectious killers in recent times.

On the economic front, the pandemic has pushed sub-Saharan Africa into its first recession in 25 years. A report by the UN Economic Commission for Africa has warned of severe economic pain across Africa, with growth shrinking between -2.1 and -5.1 per cent in 2020. The double shock of the pandemic and dropping oil prices is also expected to adversely affect the oil-rich economies of Nigeria, Egypt, Angola, South Sudan and Gabon.

As a result of fiscal pressures, leaders like the Ethiopian prime minister, Abiy Ahmed, have called for widespread debt relief and other financial assistance from European and international partners. Mali has already taken up G20’s offer of debt suspension even though a decline in the value of the national currency makes it more expensive to repay debts. Added to this is the impact of production halts and an economic slowdown. A survey by the BBC reported that more than two-thirds of people in 20 African countries said that they would run out of food and water if they had to stay at home for 14 days. Social unrest has already increased. Curfews and lockdowns have prompted protests in South Africa, Niger, Mozambique and Senegal, among other countries.

How are Africa’s traditional partners, such as the United States of America, and major partners, like China and India, responding to the needs of the continent?

In recent years, Africa has emerged as an important factor in the US’s foreign policy. The creation of a new US military command for Africa in 2007 signalled the continent’s growing strategic importance. Experts suggest that the command’s creation is motivated by two factors: first, to contain China’s influence; second, to access Africa’s oil. The US has also created the $60 billion International Development Finance Corporation to increase its business and investment in Africa and beyond. However, there are hardly any proposals for improving general health and enabling development. Donald Trump’s proposal to slash the budgets of life-saving health programmes in Africa has not helped.

China, being Africa’s major trading partner, was quick to signal its intent to help. It despatched protective equipment, testing kits, ventilators and masks to several African countries. However, its donation diplomacy did not work; reports of discrimination against African students studying in China during the virus outbreak led to anger and exasperation among students and African leaders, further inflaming anti-Chinese sentiments for its expanding economic influence in African countries. There is a perception in Kenya, South Africa, Lesotho, Zambia, and the Democratic Republic of Congo that Chinese investments are detrimental to the local economy. Mass protests against Chinese traders’ dubious activities and concerns about labour policies of Chinese companies have generated political debates.

India has shown its diplomatic acumen by bolstering its soft power. It has already sent medical assistance to 25 African countries. In a video conference, the prime minister, Narendra Modi, had called for a bigger mandate and greater funding for the WHO so that it could cope with the new global health challenges. The ministry of external affairs extended the e-ITEC course on ‘COVID-19 Pandemic: Prevention and Management Guidelines for Healthcare Professionals’ to healthcare workers in Africa. India has, for long, taken an active interest in improving Africa’s healthcare sector. Since 2009, India has undertaken major initiatives through the Pan-Africa e-Network Project, which  connects five super-specialty hospitals and 53 VVIP nodes to Africa through satellite and fibre optic links, providing tele-education and telemedicine services to them. Indian pharmaceutical companies are doing their bit too. Cipla, the largest generic drugs firm in India, has taken the initiative to reduce the cost of HIV/AIDS treatment by bringing down the cost of anti-retrovirals below one dollar per day. Cipla has also extended an innovative ‘Mother-Baby Pack’ for preventing mother-to-child transmission of HIV/AIDS that has benefited pregnant women. Ranbaxy’s anti-malaria drugs, too, are effective in the African countries.

A crisis brings opportunities. The Covid-19 pandemic has presented an opportunity for India to present itself as a compassionate partner and consolidate its status in Africa. There is a lot of goodwill for India in Africa. The time has come to initiate strong foreign policy measures and invest in the development of facilities in Africa’s health sector and help African countries achieve their Millennium Development Goals of 2063. That may necessitate multiple and frequent processes of engagement involving not only governments but also the private sector and civil society. In these disquieting times, India needs support from African countries on various international fora. Africa remains vital to India’s emergence as a major global actor.