In our post-truth era, our perception is formed from the streaming half-truths and half-lies 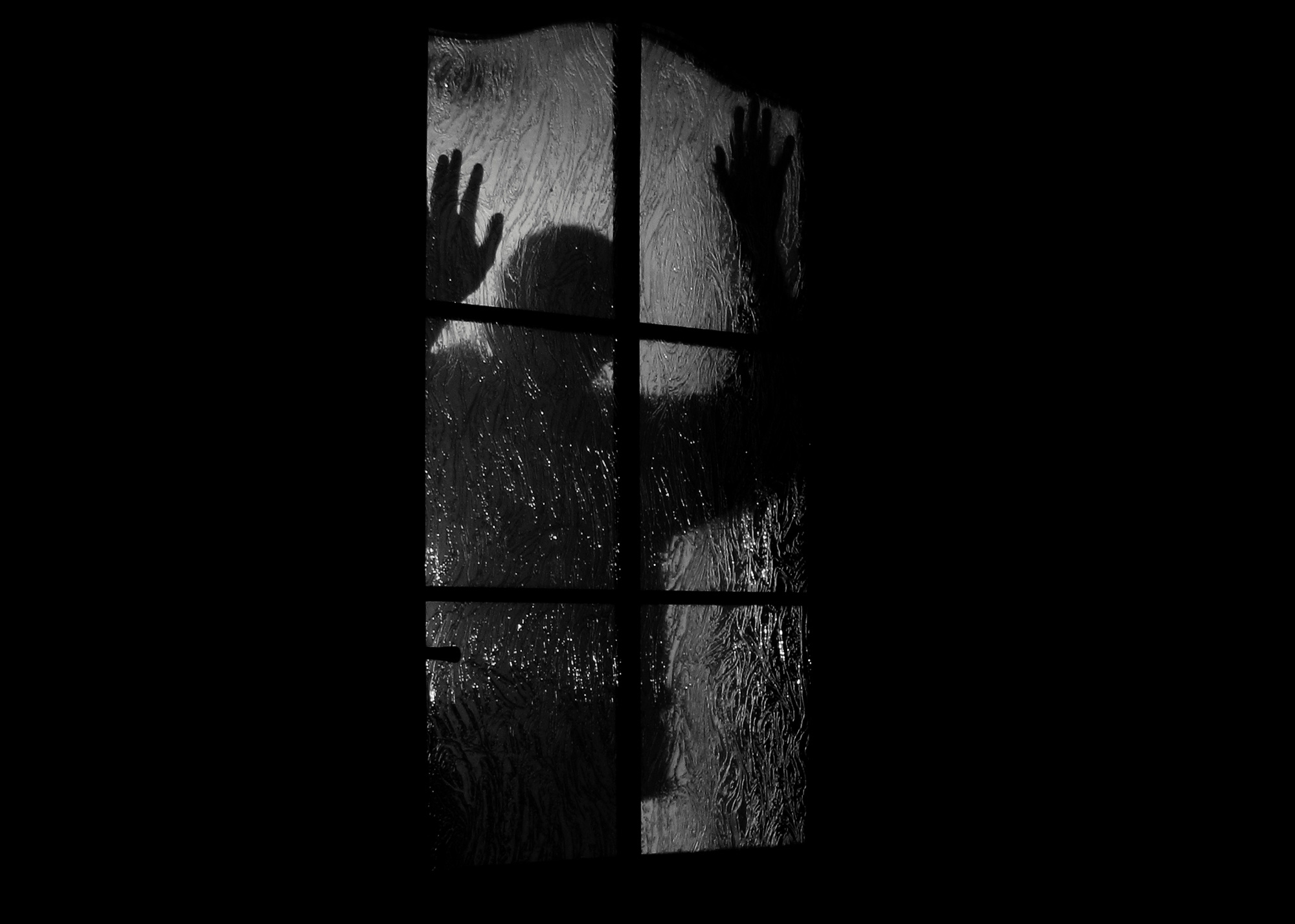 Security is a word fast growing out of use in a system where real power is wielded by the intricate network between political hooligans and the local police
Shutterstock
Anup Sinha   |   Published 11.01.19, 03:51 AM

In today’s world of uncertainty, people seek secure and predictable lives. This is not easy to achieve since change comes rapidly and unexpectedly, and all are supposed to adapt. One implication of fast changes in society is that adapting becomes difficult owing both to the novelty of change as well as its sheer pace. Hence, many sociologists point out that such situations lead to a kind of neurosis where people become nervous and edgy, and they tend to blame others for things beyond their control. As a result, these people become intolerant, tend to pick fights at the smallest pretext, and make unsubstantiated and false allegations. This is a universal feature of the contemporary world. The degree differs from place to place. It is much worse in countries which are marked by steep inequalities, poverty and unemployment — a country like India, for instance.

In India, unemployment and poverty often open up the way to the most common form of disguised unemployment — becoming an active worker of a political party. Becoming a political worker means many different things. Most parties in India have no ideology or political programme barring coming to power and making the most of it while holding the reins of government. A few political parties have some defined ideology but ill-defined action programmes. They need foot soldiers to control dissent and criticism. The foot soldiers need to be paid. The problem is solved when these workers are given the implicit licence to extort, to loot and to collect protection money. The leaders do this on a large scale, while the workers are encouraged to do this on a smaller scale. This expectation of income becomes the basis of the loyalty of cadres of political parties. Some lucky workers rise to positions of power where their earnings can go up substantially. Arguably, political parties form the base of the largest informal ‘employment’ in the economy.

When this becomes the norm of political society, the administration cannot be far behind. Corruption in the form of bribes and speed money becomes widespread since the political masters need the help of administrators in maintaining the nexus of coercion. The law and order machinery, business and other spheres all become part of this pervasive rot. This is not to claim that every single individual is corrupt. Rather, the extent of the problem is clear when one talks about an honest civil servant, an honest police officer or an honest politician. It ought to have been the other way round where society would name and shame the few dishonest public servants. However, where dishonesty and misuse of power is the norm, honesty sticks out as a rare exception.

In such a society, remaining secure and safe becomes different games for different people. If one is very rich one has to cultivate two things. One has to have some politicians, policemen and some civil servants in one’s ‘good books’, cultivating connections and greasing the connections with gifts. The second thing to do would be to have one’s own band of security men and local toughs who would come in handy when required. For the very poor it does not matter either way. They are easy prey and some of them become predators as they join political parties and criminal groups. Insecurity is germane to their social and economic status. The middle class has the greatest difficulty. Its members are not rich enough to maintain the correct contacts and private security. However, they are economically good enough to be harassed and extorted. This gives them a strange sense of helplessness. The sense of insecurity is enhanced if an untoward event occurs, or one is pulled into a controversy with neighbours and acquaintances.

A few examples will suffice as to what exactly is meant here. It can start from donations and collections that the political party workers will ask for. Usually this is determined by a host of factors, but there is usually no negotiation once the claim is made. If one resists, one does so at one’s own risk since the local police will be of no help. The local police station will have nothing to do in preventing or stopping such activities. If they do they may be beaten up even inside police stations as did happen once. Normally they desist from any action because they are also hand in glove with the local mesh of money-making by exertion of force. The policemen’s response would vary from being downright rude and threatening to politely asking one to avoid trouble by paying up what is demanded and making a mutual settlement. So lesson number one is: one does not go the local police if in trouble. One settles by living and letting live, or by begging for mercy. Nine out of ten times a visit to the local police station will only add to one’s troubles.

If one needs to get some routine administrative work done, say in a municipal office, then either one goes to a higher-up who is known, or one goes mentally prepared that multiple trips may be necessary and some extra cost would have to be incurred. If one wants admission to a local school or college, and the candidate is not exactly the IIT or St Stephen’s class, then one’s only recourse is to find local politicians (they could be students) who have to be paid to get admission. Again, there are a host of factors that determine the price asked for, but once the price is settled it is non-negotiable.

Another common way by which scores are settled for a transaction gone sour, or when revenge is sought, is by ‘framing’ the person or the family in a false case. The local police have enough power and discretion to make an arrest, place a battery of charges, and put people in the cooler for some time before bail can be granted. This is quite a common practice. The very rich will have income tax raids and enforcement branch interrogations, depending on the nature of the charges brought. The ordinary citizen may face false charges of unruly behaviour, or misdemeanours of some sort, or of gender harassment. These things that enhance insecurity in an uncertain world are more common than is perceived by people who have had the good fortune of not being dragged into such problems or having to face troubles that get compounded when you approach the law and order officials.

This is the era of post-truth. It is difficult to distinguish between fact and falsity. One’s perception is formed from the streaming half-truths and half-lies. One may get a midnight knock on the door because a neighbour has framed a charge against you (with whom one was having a heated argument about a parking spot) because he knows the local police and politician. Or, one may get a midnight knock from an investigation agency or the tax-man because one had not donated enough to a political party, or openly criticized a minister. The system of power can punish at will. Security is a word fast growing out of use in a system where real power is wielded by the intricate network between political hooligans and the local police. Fear, and not anger, has become the overarching emotion that plays upon the minds of the law-abiding citizens. The world of Kafka has arrived.