Advertisement
Home / Opinion / In the footsteps of the Swedes

In the footsteps of the Swedes 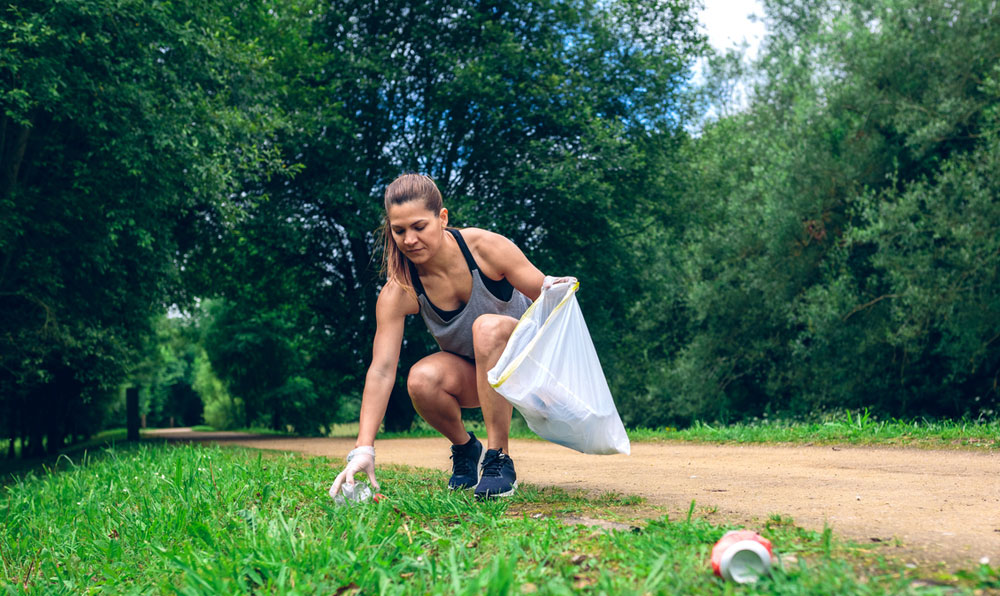 Sir — Sweden, the country where the plastic bag was invented, has taken great strides in making up for its contribution to global warming. First, it started ‘flygskam’ or shaming frequent fliers for their carbon footprint. Another trend that gained ground in the country is ‘plogging’, where joggers pick up trash during their run. Such innovative ideas give us hope that a climate disaster might still be forestalled. Sweden is also the home of Greta Thunberg, the child activist who has taken the world by storm. The future may not be too bleak if more people follow in the footsteps of the Swedes.

Sir — The editorial, “Work is worship” (April 25), is timely, especially since May Day is almost upon us. The Chinese billionaire entrepreneur, Jack Ma, recently defended a 12-hour working day, calling this a blessing. But working 12 hours a day for six days in a week is implausible. It is not just a violation of rights that workers across the globe have fought and agitated for, but has also been proven to decrease productivity.

Industry leaders who can only think of bottom lines and amassing more wealth should not forget that it is workers who are the base on which the economic structure stands. If they are not provided with an ambience that is conducive to productivity, the structure will collapse. They need time off to be the best at what they do.

Sir — It is surprising that Jack Ma, the head of the e-commerce giant, Alibaba Group, and China’s best-known capitalist, is a member of the Communist Party of China and yet he thinks that workers should want to work such inhuman hours. It is good that his comment did not go down well with the party. An editorial in the party mouthpiece, People’s Daily, said, “the mandatory enforcement of 996 overtime culture not only reflects the arrogance of business managers, but also is unfair and impractical.” This gives us hope that the entrepreneur, who was inducted into the party to bring reforms, will not be able to implement his absurd ideas anywhere but in his own company.

Sir — People may be up in arms against Jack Ma, but can they deny that labour laws notwithstanding, most people work much more than they are legally bound to. What fuels this unfair state of affairs are population explosion and the rise in unemployment levels. Even if one set of labourers work themselves to the grave, there are always hordes to replace them. In the meantime, large capitalists and industry owners — much like Jack Ma — keep getting richer.

Moreover, the deceptive allure of capitalism is such that a busy and overworked lifestyle has become something to aspire to. So being able to boast that one is overworked is seen as desirable instead of a violation of labour rights. Jack Ma has only stated the truth, albeit an unpleasant one.

Sir — The Madras High Court had, in an earlier order, banned the application, TikTok, in India. First, the ban was only on future downloads of the app, the 120 million-plus users who were already on this platform would have been able to keep using it as before. This would have defeated the purpose of the order, which was to protect children from pornographic content and predators. There was also controversy regarding whether the ban amounted to a curb on the freedom of expression. After all, TikTok, like Twitter, Instagram and other platforms, gives people who do not have access to traditional mediums of being heard a chance to speak their minds or be noticed.

The problem lies elsewhere. The business model of social media is such that controversial behaviour that garners attention is rewarded with ‘views’, ‘likes’ and ‘shares’ — even if these are done to criticize the said behaviour. This, in turn, can provide people with monetary benefits. This problem is hydra-headed; banning one app would not have solved it.