Advertisement
Home / Opinion / How ideas are born through research

How ideas are born through research 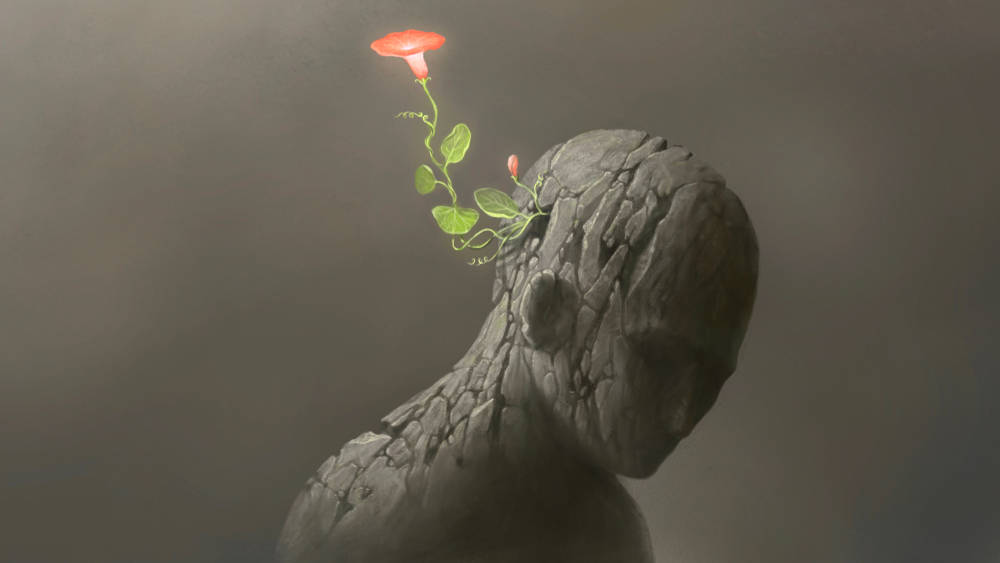 When Socrates starts questioning you in the middle of a busy Athenian street, you wouldn’t generally turn to him and say that whatever he is trying to teach through his dialectical method is all but a waste. It would be anything but a waste. On the other hand, Sophist schools and teachers would try to teach in a method that is almost the same, even today: teaching what needs to be learnt in order to be skilled, to grab a good position in society. The long-drawn debate about these methods is still pertinent when it comes to higher education or research.

So, while we try to answer which is more important or whether we were wrong to judge the Sophists too soon, we have to understand the nuances of both a Socratic dialectic or pursuing research and a Sophist-like training equivalent to pursuing education just to be skilled enough for a job. As a philosopher once said, do not presume that you have ten fingers, perceive it, check it and then testify. Similarly, we need to ask ourselves why we go for research?

This question can be answered in a sentence or two. While newspapers are often flooded with interviews and ideas of Nobel laureates, what is forgotten is the research that they have done. Research would help the nation and society, but does it really fare well in the life of an individual? Although it is difficult to speak for everyone without generalizing, there seems to be a steady trend of young employees opting out of decently-paying jobs and going back to the classroom to do research. It is the quest of an otherwise unsatisfied intellect. That is what higher education can do: allow one to delve deeper.

When one chooses to take up research, one takes up the process of asking questions and seeking answers, leading to new discoveries and inventions. Contrary to public opinion, in Indian philosophy, debate has played a very important role. This is not just theorized in Charaka Samhita but in almost every Indian philosophical school. In Charaka Samhita, it has been argued that debate has two forms: constructive and destructive. This was later on developed and enhanced by Debiprasad Chattopadhyaya in What is Living and What is Dead in Indian Philosophy. ‘Constructive’ in a debate not only deals with clarification and a good understanding of knowledge, but it also questions our presumptions and removes existing doubt.

This is just on the Indian front. On the other side of the globe, we have people like René Descartes who have taught us that even to know ourselves, we have to first know that we can doubt or we have the capacity to think (Cogito, ergo sum). Such is the primacy of our thinking and reasoning abilities. Descartes believed in learning from “the great book of the world”.

A conversation overheard at the local chaiwala’s shop will seem ordinary to one at first. But if we listen carefully, we realize that these conversations may contain in them the seeds of major academic research projects (largely pertaining to social science). Does this not imply that research is something we all do in our everyday lives? Research acts as a dialogue which happens between public spaces and academic discourses. We think, we come up with hypotheses, we deliberate and discuss and then conclude with new theories. Most social research, taking shape in this manner only reiterates our claim that research is a necessary part of our lives, a part that does not limit itself to gaining knowledge and learning a skill.

In his text, The Myth of Sisyphus, Albert Camus talks about how The Rebel could be a way of understanding the absurdity of the world. Research acts as a ‘dent’ in the feudal understanding of the world. We need research precisely because we have the social and moral imperative of sustaining ideas and giving them life. We need research to get rid of errors and omissions.