Advertisement
Home / Opinion / His own speech

Every president of India is a defender of the Constitution 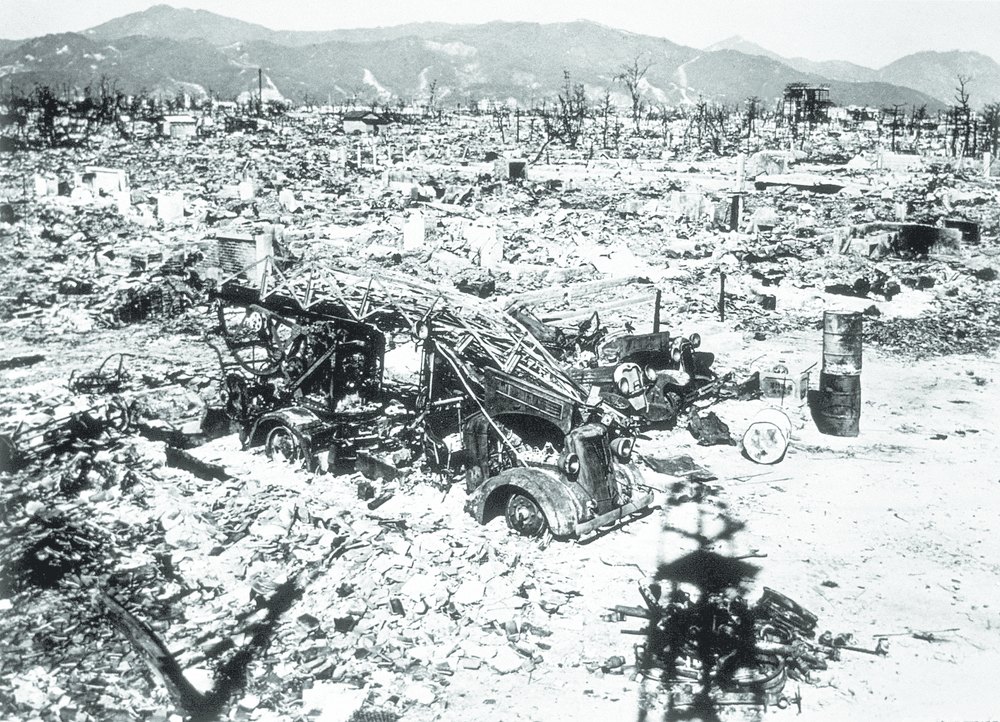 Every president has a 'first R-Day speech' and, 20 years ago, on Republic Day, 1998, the 10th president of India made his first 'R-Day Speech'. It was expected to sound different, and did.

When Kocheril Raman Narayanan became president, he was known and hugely respected in his 'circle' of scholars, thinkers and academics. Diplomats and members of parliament who had seen him at work, knew and respected him immensely as well. But in the country as a whole, and especially in its Hindi hinterland, he was relatively unknown. And yet he was the only one at that time who could have become president. All the other 'possibles' were, for one reason or another, but chiefly for being controversial, 'impossibles'. Integrity, intelligence and independent-mindedness made Narayanan an invincible presidential candidate. He owed his office to no one and to nothing, only to his own total suitability for it. His election was near-unanimous. Such a president would be expected to say on his first Republic Day only what he wanted to say. And in words that would be his own.

The president, Ram Nath Kovind, and the erstwhile president, Narayanan, are very different persons. But they share congruences of which their Dalit origin is the least important. Three of these are patent: 1. Outside of his 'circle' of political thought-partners and those who recall his years in Parliament, in the country as a whole, and especially south of the Vindhyas, he has been relatively unknown. 2. As with Narayanan, an ajata-shatru ('knows-no-enemy') and an ajata-vivada ('knows-no-controversy') aura has accompanied him to his high office. And 3, the opening months of his tenure have showed, like Narayanan's, no biases at work. And so we must, with faith in him and in ourselves, expect the first R-Day speech of the president, Kovind, to be of the finest mettle.

But this is not about the R-Day speech qua speech. A speech, even a great one, at the end of the day, is but a speech. This is about what the fact of that speech on R-Day, and its spirit, its antarvastu - inner life - conveys. Its honesty must be such as to be embraced by the president's fellow citizens and its intent such as not be misconstrued by the president's government. It must ring bell-metal true.

It has been customary for the president's office to 'put up' to the president some facts pertaining to the state of the nation. These could be collated in concert with the Prime Minister's Office and the cabinet secretariat. But only in the sense that any raw material is put together. That is about all.

Ever accustomed to do his own writing, even as he was trained to do his own thinking, Narayanan read in-house inputs for his first Republic Day speech with care. And then, picking up his pen, did what he was going to do for the rest of his tenure as president, to the chastened observation of those like me who worked in his staff: he introduced his own hand-written lines in between the draft sentences, scored out whole sections, looping the demised passage to a new paragraph written by him in his distinctive hand on the margin, carried on to the back of the page, to loop back to another rewritten paragraph on another page, reducing the sheets that had been 'submitted for consideration' to plain stationery.

His Republic Day address, 1998, is classically Narayanan. It coils its wisdom into history. Describing Republic Day as "the anniversary of a defining moment in our history", he traces its origin to the 26th of January of 1929 when the Indian National Congress declared Purna Swaraj to be "the right of every Indian". Narayanan quotes from its resolution: "...if any government deprives a people of their rights and oppresses them, the people will have the further right to alter it or abolish it". And he then gives a reading of the condition of the nation in 1998. "We are witnessing..." Narayanan says, "an uncontrolled growth of communalism and casteism, snuffing out the light of secularism in our society" and an "increase in corruption, violence and criminalisation of politics and society". He adds, "...[the] benefits of development do not flow from one compartment to another".

The president of India is a titular, not an executive president. Does that make him a frozen butter-rose on the cake? It does not. The oath of office enjoins the president to "preserve, protect and defend the Constitution". The words "preserve" and "protect" imply that the president must not transgress the limits of his constitutional position. But the significance of the word "defend" is not to be lost.

Defend the Constitution against what?

Obviously against its undermining, its subversion.

By anyone who can undermine, subvert.

How is the president to defend it?

By speaking his mind, without any personal agenda, in exercise of what Walter Bagehot described famously as "the right to warn".

If Narayanan's first R-Day speech was memorable, the last R-Day speech (1967) of the former president, Sarvepalli Radhakrishnan was spectacular. Speaking of the need for a national outlook, a vision of equality, our second president said, "...we cannot forgive widespread incompetence and the gross mismanagement of national resources".

Who was prime minister then?

Not every president is a philosopher.

But every president is a defender of the Constitution.

The right to life, liberty, freedom of speech, expression and religion, is every citizen's democratic right. Defending that right is every president's republican right.