There are, of course, several contributors to the problem, including an ageing population, rapid urbanization, urban congestion and climate change 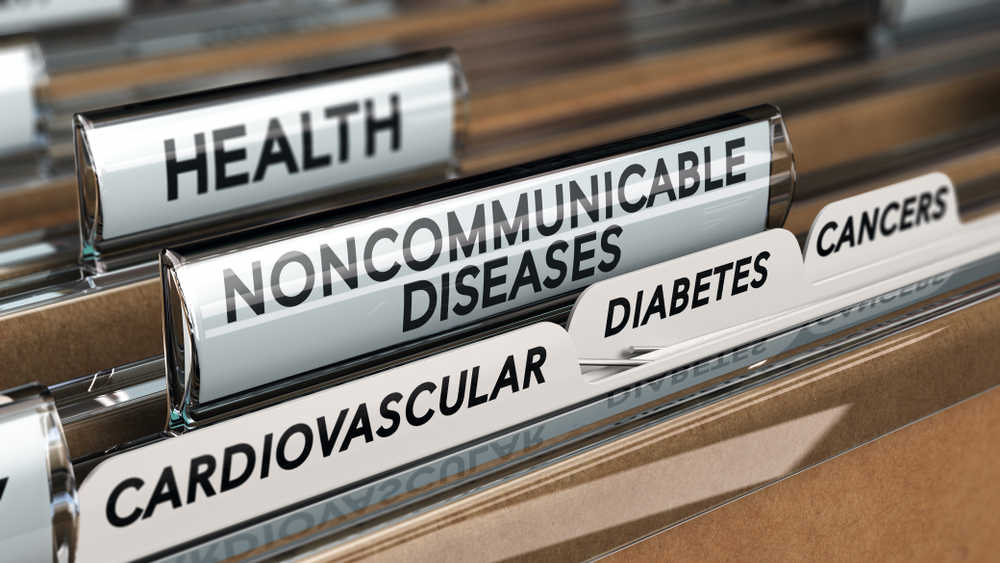 Losing sight of the bigger picture is easy when a crisis presents itself. While India’s population and health infrastructure are groaning under the weight of the highly contagious coronavirus, an equally grim truth has surfaced: around two out of three deaths in India occur on account of non-communicable diseases. A study by the Thought Arbitrage Research Institute found that at least 10 per cent of the population across 21 states suffers from an NCD. The figures indicate the scale of the crisis: since the 1990s, illnesses such as diabetes, digestive ailments and hypertension have claimed more lives in India than infectious diseases have, with Odisha, Tripura and Assam topping the list.

There are, of course, several contributors to the problem, including an ageing population, rapid urbanization sans modernized hygiene systems, urban congestion on account of migration as well as climate change. The study also revealed a few unexpected findings. Last year, a report had found that adult obesity in India is on the rise, with the number of obese Indians shooting up from 25.2 million in 2012 to 34.3 million in 2016. The public health discourse tends to attribute the cause of lifestyle diseases to faulty consumption patterns found mainly in urban areas, where access to food is not always an immediate hurdle. And yet, the prevalence of NCDs in rural India is only marginally less than in cities. Data show that between 1990 and 2016, the death rate across age groups in rural areas increased by 131 per cent for diabetes and 55 per cent for ischaemic heart disease. Clearly, older hypotheses concerning the rural-urban health index need to be reviewed. Combating NCDs requires reforms at various levels, from adequately taxing the consumption of packaged food to encouraging such lifestyle choices as the use of cycles and the adoption of healthy diets. The medical response to NCDs has also been inadequate; there is a paucity of disease surveillance systems and poor access to medicines, diagnostic services and insurance. While the Ayushman Bharat Yojana covers in-hospital secondary and tertiary care, there are no clearly-outlined mechanisms for paying for chronic outpatient care and medication, which comprise the bulk of the out-of-pocket expenses for NCD treatment. There is an urgent need for awareness initiatives — for instance, teaching obese citizens about eating healthy food and supporting local cuisines — that are to be bolstered by trained personnel, basic drug supply chains and efficient facilities. Private players can be roped in to strengthen these efforts. The only way to stop diseases that kill silently is to train an unrelenting light on them.