Jharkhand's success with maternal and child care is worthy of emulation 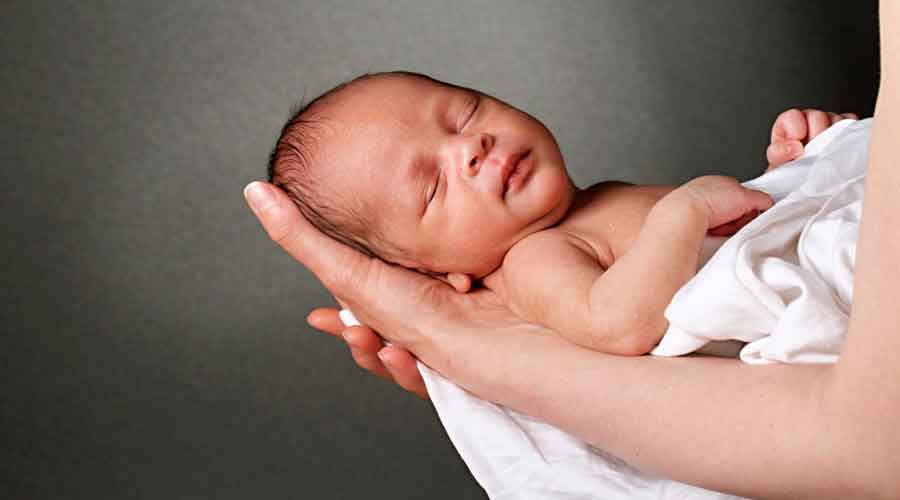 The state of Jharkhand witnessed a 24 per cent reduction in its neonatal mortality rate; the figure was 26 per cent among the most deprived. The state has been successful in combating challenges pertaining to maternal and child health by adopting the participatory learning and action approach. The PLA approach is a powerful tool that enables communities to identify, address, and solve their problems by leveraging practical and interactive techniques.

According to a 2021 study conducted by United College London, between 2017 to 2019, the PLA approach saved over 10,000 newborn lives across 20 districts in Jharkhand. It also increased preventive and care-seeking practices like early infant wiping and exclusive breastfeeding. This approach extends across all 24 districts of Jharkhand under the Facilitated Learning and Action Groups programme. It works with 40,000 accredited social health activists, also known as Sahiyas, who facilitate monthly PLA meetings.

The success of the FLAG programme has underlined the importance of collaboration and partnership between the government and the civil society; it can be attributed to the concerted efforts of the National Health Mission Jharkhand, Ekjut and the Children’s Investment Fund Foundation. NHM Jharkhand was responsible for the on-ground implementation of the programme, Ekjut provided technical and field support, including training the facilitators of the programme, and CIFF provided financial support. The key factors that enabled the scaling up of the FLAG programme were buy-in from the government, identification of avenues for embedding the programme within the existing government systems, and willingness to operationalize an innovative model. The shared vision of improving the NMR with distinct role clarity among the three organizations ensured the success of this partnership.

The NHM Jharkhand and Ekjut together designed the scaling-up process and worked on the details of running the programme by involving stakeholders at each level. The phase-wise scale-up model allowed them to reflect on their learnings after each phase, which enabled the smooth implementation of the programme from six blocks to the entire State. CIFF’s strategic financial support and data monitoring and tracking systems were also crucial enablers in the scaling-up process. The budgetary provisions by the state government from the second year of implementation supplemented the streamlining of incentive disbursal for the Ashas.

The FLAG programme has significantly helped the government amplify its overall efforts in reducing NMR and MMR. In addition to improving maternal and child health outcomes, this partnership significantly reduced training costs from six crore rupees to 65 lakh. Ekjut aided in planning, monitoring and evaluation, and quality implementation as a technical partner by providing their resources as training facilitators. Another unique facet of the implementation was the on-the-job training for Ashas, which contributed to reducing the training person-days by over 90 per cent.

The FLAG programme has demonstrated the potential to scale up an intervention like PLA approach that values women and communities as active agents of change and not just passive recipients of health-related information. Testament to this has been the ministry of health and family welfare recommending scaling up the PLA approach in nine other states in 2016. This recommendation was based on the learnings from Jharkhand, Odisha, Bihar, and Madhya Pradesh. Currently, Madhya Pradesh is implementing the same approach using an NGO partnership model, which is methodologically different from Jharkhand’s. The latest findings reiterate the belief that the PLA approach can provide the much-needed impetus to India’s efforts to attain the sustainable development goal of good health and well-being that includes reducing NMR to less than 12 per 1,000 live births.