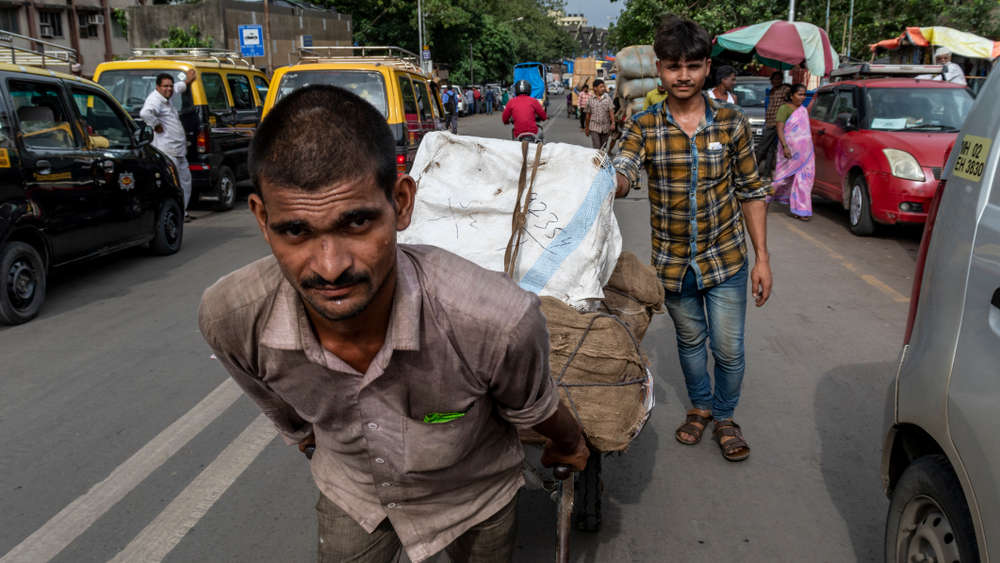 India has numerous policies for social security when it comes to education, healthcare, skilling, food security and pensions, but most of these schemes are restricted to the organized sector.
Shutterstock
Soumya Bhowmick   |   Published 06.10.20, 01:55 AM

The global economic order is dependent on the migration of skilled and unskilled labour. For example, the Gulf countries thrive on the influx of skilled labour from Western countries and unskilled workers from poorer Asian nations. This dynamic interaction between physical and human capital catalyses the world’s economies in varying proportions. India’s huge inexpensive labour force, characterized by the largest working-age population in the world, is one of the reasons why foreign investors find the country attractive. In India, an estimated 22 million workers have relocated to other states in search of livelihood. The current distress of migrant labour is appalling.

India has numerous policies for social security when it comes to education, healthcare, skilling, food security and pensions, but most of these schemes are restricted to the organized sector. A large part of India’s informal labour force relies on various social welfare schemes from the government, which has been quite ineffective amidst the crisis. Pandemic-induced unemployment has started to shoot up across sectors, increasing poverty and income inequality.

There exist huge regional disparities in the context of labour requirements, available opportunities and labour supply across India. Industrial regions like Maharashtra are a magnet for migrants from labour-abundant states such as West Bengal. Millions of migrant labourers have returned home, disrupting India’s labour markets tremendously. The Indian economy functions with relatively high labour mobility, low wage rates and minimal-to-no barricades on inter-sectoral and inter-state movement of labour. The migrant labour force forms the backbone of India’s productive capacity. Thus, strong disturbances in India’s labour market are bound to impede the effective operation of all value chains associated with foreign investments in the country.

For India the problem is twofold.

Migrant workers returning to their places of origin would bring down wages on account of an oversupply of labour in these regions. This will not only affect the quality of labour, but also aggravate the problems of poverty, hunger and health. Contrastingly, labour-scarce regions will see an increase in wages in the short term, which many business operations might not be able to afford. Hence in both the cases, domestic and foreign firms with smaller subsidiary operation units involving informal migrant labour are bound to suffer.

Second, small businesses associated with foreign companies might not be able to sustain themselves in the short or medium term. This is mainly because production processes might turn inefficient due to the lack of a combination between physical assets and complementary human skill sets from migrant labourers that will no longer be available in the specific regions.

From east to west, the migrant distress has been a recurring political issue in India during the pandemic. However, what needs to be understood is that their ordeal also indicates the complete destabilization of India’s human capital base. The potential lack of investor confidence as a result of this is also a worrying sign. It is imperative that the excess labour supply, which has been displaced, is subsumed by creating alternate avenues of labour demand through government welfare schemes, such as the Mahatma Gandhi National Rural Employment Guarantee scheme.

India has been grappling with low consumption demand for quite some time and the loss of livelihoods for the migrant workers would undoubtedly aggravate the problem. The government can play a critical role by improving food security and executing fiscal measures in the spectrum of social security and welfare benefits. Small and medium enterprises, in particular, should be given adequate support along with an attempt to stabilize the labour market, which will, in turn, augment India’s investment climate.