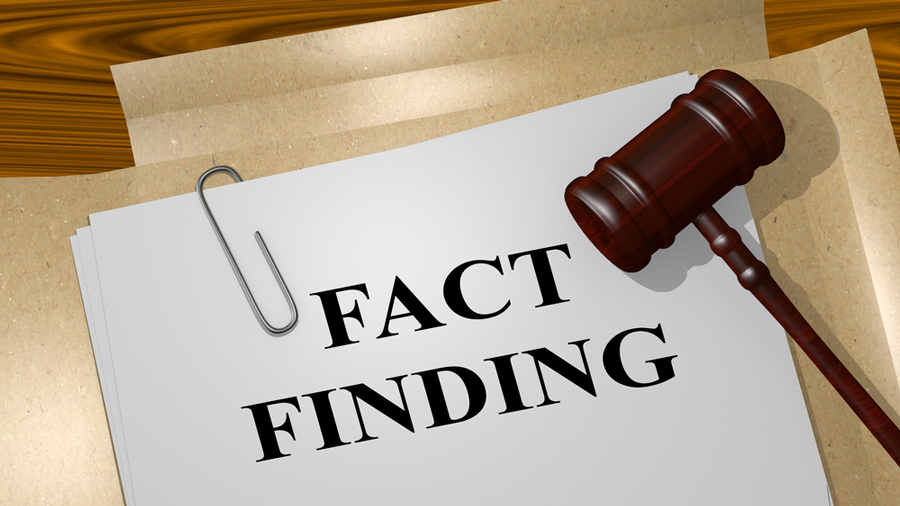 There is no doubt about the fact that facts are under duress in modern times. Orchestrated falsities have been weaponized in the age of Post Truth by several regimes to serve their nefarious political agenda. For instance, the credibility of economic data churned out by the arms of the Indian government is usually taken with a generous pinch of salt, within and outside India. Vilification campaigns targeting minorities and amplified by a subservient  media form another example of the unprecedented scale of such distortions. During times when the good offices of the government can no longer be relied upon to profess an objective relationship with facts, public fact-finding commissions have been known to step in to plug the breach. In a democracy that has not always doffed its hat to transparency, it is heartening to note that India has had a long and valorous tradition of independent agencies collating facts during times of strife. Perhaps the most celebrated example of these fact-finding missions was the one that M.K. Gandhi undertook in Champaran. Citizens’ initiatives bloomed in independent India as well. Be it independent investigations into the riots in Bombay after the demolition of the Babri Masjid or, earlier, probes into the custodial deaths of Naxalite political prisoners during the Emergency, public fact-finding commissions have performed stellar roles in the cause of upholding truth.

Attempts by the powers that be to discredit such initiatives have gathered pace in recent times. The present solicitor-general is of the opinion that citizens’ groups on fact-finding enterprises signify a ‘parallel judicial system’. This is a gratuitous — fallacious — argument. The principal objective of these collectives is to consolidate inquiries, albeit indirectly, by unearthing facts that may have gone unnoticed or been ignored — willfully — by investigating agencies. The fact-finding team is merely a facilitator, and not an adjudicator. The choice of considering the data should be left to the courts. This participatory approach by civil society is critical to sustain the culture of accountability in a faltering democracy. Any attempt to weaken this tradition of assessing events in a manner that is autonomous of State chicanery could spell disaster. That is because it will give the government of the day complete control on the public narrative. Truth, usually, is the first casualty of such a monopoly.