GINGERLY YOURS | Assumption of a uniform, homogeneous, majoritarian identity for a country is the foundation of a Fascist project 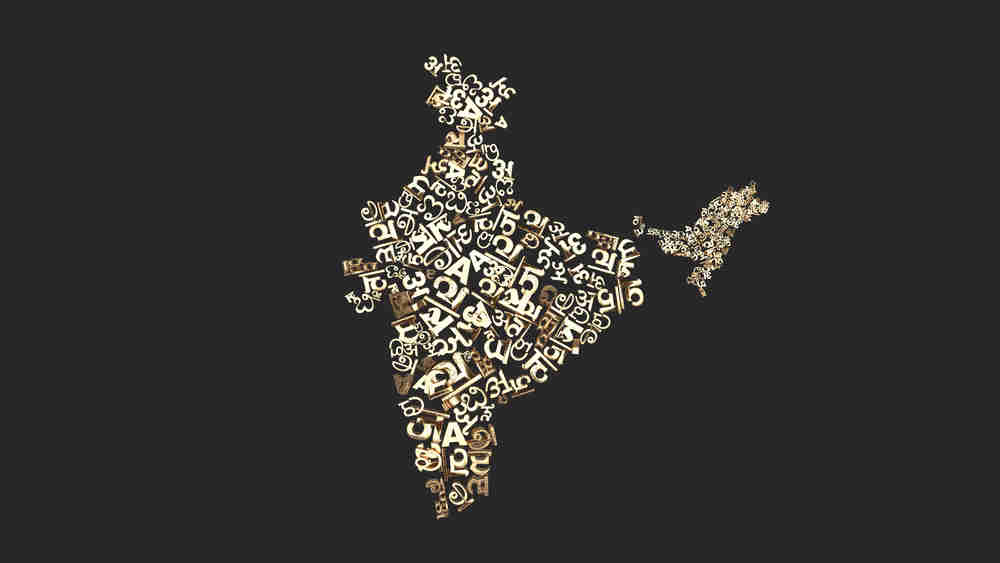 What I cannot tell some people, I take out on telemarketers. They mostly call to offer personal loans. I play with them for a while like gau rakshaks play with cattle sellers, or cat with mice, and then deliver the fatal blow.

Or try to, because often, matters remain unresolved, complex.

Not that I do not need personal loans. But the telemarketers almost always speak in Hindi and that opens up for me an area of activity that is its own reward. My interactions with them become ghastly, bloody, perverse, but I love these, because this is the one place where I can say what I want and people listen, even apologize. I put up a controlled, well-rehearsed, deadly performance.

But I have the perfect excuse.

“Good morning, Mrs Bhattacharya, aap ke liye ek special loan offer hai...” my caller starts. I pounce on him. “What makes you assume that I understand Hindi?” I ask in English, with special stress on the word “assume”. The power of English tends to remain unchallenged in the face of the greatest Indian adversities, and I use it. If I do not have money, let me use what little other capital I have: some English, and a lot of middle class. This is the only way to talk back to the powers that be, in the absence of any other. So I use language in a coded, perhaps mystic way, obliquely, through an unsuspecting medium. My last statement, for example,was my protest against the Central Vista.

My caller struggles again. “Ma’am, main...” I strike. “What makes you assume that all Indians in every part of the country speak Hindi? In 28 states and eight Union territories?” This one was for the CAA.

The poor boy seems stunned. He has fallen silent. My voice is rising. “Do you know that Hindi may be the official language of the Union, but so is English? And Hindi is not the national language.” This one was for the farm laws.

The trick is not to let him get in a word. Not pause for long.

“There are 22 scheduled languages, including Bengali, Bodo, Kashmiri and Urdu.” Here I launch into a full-fledged tirade. “But would you ever think of selling personal loans in any of these? Because you can’t formally discuss money in these? Besides, the Constitution does not say Hindi is the national language, just as nowhere is it mentioned that cricket is our national preoccupation. So how this misconception has been grown needs to be explored. Maybe it has something to do with the fact that our prime minister only addresses the nation in Hindi? Other than on certain occasions, such as when he tried to quote Tagore in Bengali in his Atmanirbharta speech.” This for the high unemployment and the low GDP.

“The fact is you cannot assume anything. Assumption of a uniform, homogeneous, majoritarian identity for a country, or for that matter, playlist for the evening with only nostalgic Bengali songs, is the foundation of a Fascist project. Would you be unknowingly acting as an agent of this sinister design? Or are you doing it knowingly? The imposition of any one language on a diverse country is wrong.” This one for the attempt to clap the virus away, in Hindi.

In broken English, my caller says that he is sorry and he will ask someone who knows English to call me. I have broken him with my English and delivered the longest speech I am capable of. But my caller disconnects, I seem to see him running away, an exit pursued by a bear, and I have got my pound of flesh (and also a tiny Shakespeare remix). I have done my bit.

However, I have only won a war. The battle is long and may not be won, perhaps, in this age of late capitalism, with what ultimately is a foreign language. Two hours later, I get a call from another young person. “Madam, main...” she begins.