Other renamings of stadiums might have earned someone somewhere brownie points, but these never paid attention to historicity 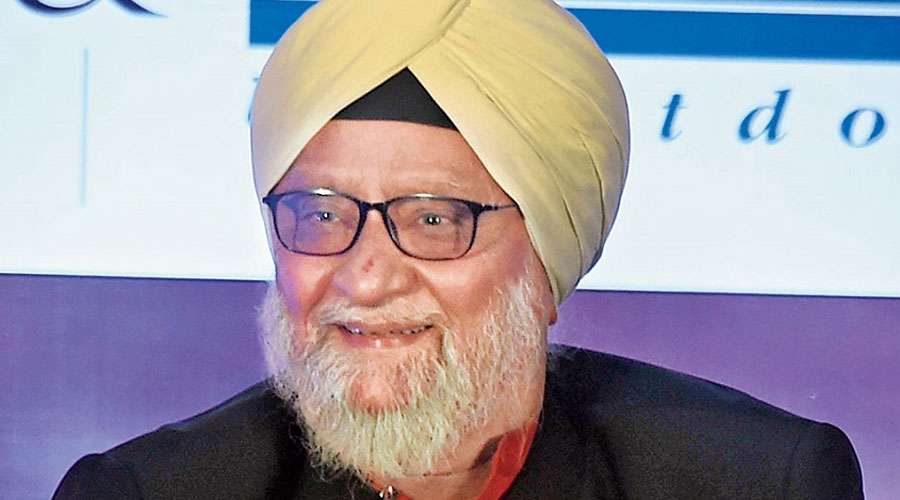 In his sharp letter to the Delhi and District Cricket Association (DDCA) last week, veteran cricketer Bishan Singh Bedi said among other things the Feroz Shah Kotla stadium had been “named hurriedly and most undeservingly” after the late finance minister Arun Jaitley. The renaming of the stadium happened in August 2019, days after Jaitley’s death. The then DDCA president Rajat Sharma said, “What can be better to have it named after a man who got it rebuilt under his presidentship?” The sporting answer would have been, “By playing a great game”, but no one obviously hazarded that response.

Now, this is not the first stadium in India to be named after an administrator — there is Wankhede in Mumbai, Chinnaswamy in Bangalore, Chidambaram in Chennai — and there are still others renamed after politicians — Rajiv Gandhi, Atal Bihari Vajpayee, EMS Namboodiripad. The game behind the name is anything but cricket. Take the case of the Rajiv Gandhi International Cricket Stadium in Hyderabad. It was originally called Visaka International Cricket Stadium --- after its promoters, Visaka Industries. But in 2005, the chief minister of Andhra Pradesh, Congress’s Y.S. Rajasekhara Reddy decided to name it after the late party boss, Rajiv Gandhi, even if it meant that the Hyderabad Cricket Association had to pay Visaka a hefty fine running into crores. Likewise, the other renamings might have earned someone somewhere brownie points, but these never paid attention to historicity.

Adam and the Ad-man

Some of the oldest cricket grounds in the world are Lord’s, Trent Bridge Ground, The Oval, The Sydney Cricket Ground, Eden Gardens, Galle. Of these, only two are named after people. Lord’s is named after Thomas Lord, Englishman and first-class cricketer who owned the present site in St John’s Wood, but would have turned the grounds into a building estate had it not been for a Marylebone Cricket Club member. William Ward bought the place for 5,000 pounds and rescued cricket history. This was in the 1820s. Ward never felt the need to put his name to the grounds. So there is history and hungering sponsors, but there is such a thing as the imagination of the masses. And no matter how earnest or deferential, some names just won’t stick. No one calls The Oval by the official name of Kia Oval, and the Imperial Wanderers Stadium in Johannesburg is mostly referred to as The Bullring. And while one hesitates to draw attention to exceptions within the country, lest it sets loose the Brownie Point Brigade, exceptions exist. One such is Eden Gardens in Calcutta. Yes, it takes its name quite unoriginally from the family name of the Governor General of India and first earl of Auckland, George Eden, who was in possession of the property in the 19th century. But those frothing at the mouth saying “colonial hangover”, do note that someone at some point negotiated the pitfall of an Auckland-something and settled on Eden Gardens instead. A nod, a wink, an implicit pledge to be cricket heaven, and perhaps a covert warning to the greedy Brownie Point Brigade about the consequences of The Fall.