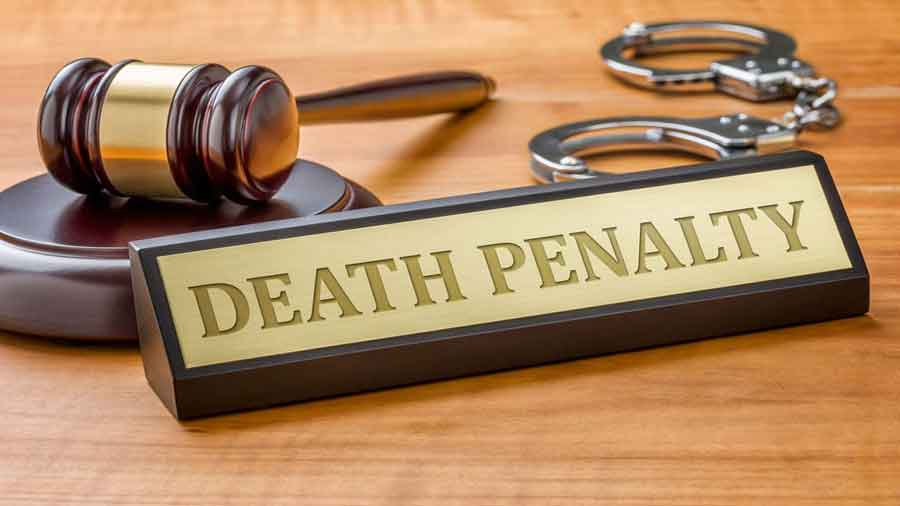 This decision appears to follow from the three principles governing capital punishment that emerged from a much earlier case: individualised sentencing, ‘rarest of rare’ cases and principled sentencing. It is the last that deals with aggravating and mitigating circumstances. The Supreme Court’s emphasis has been on rehabilitation and reformation whenever possible, even when life imprisonment is without remission or with curtailed remission. This humane approach may help reduce death penalties further; the ongoing clarifications are crucial for that. But as critics of capital punishment point out, statistics worldwide indicate that the fear of the death penalty does not lessen crime. So the question would be, why continue with an extreme punishment that could turn out to be wrong too late? Such tragedies occur everywhere: all human beings are fallible. Ironically, the fear of being wrong lowers the conviction rate. So the need for capital punishment must be understood clearly too.