Advertisement
Home / Opinion / Fight against the virus of unreason

Fight against the virus of unreason

Personal attack as a strategy in argument is uncouth and fatuous, but appeal to force is the most primitive and dangerous 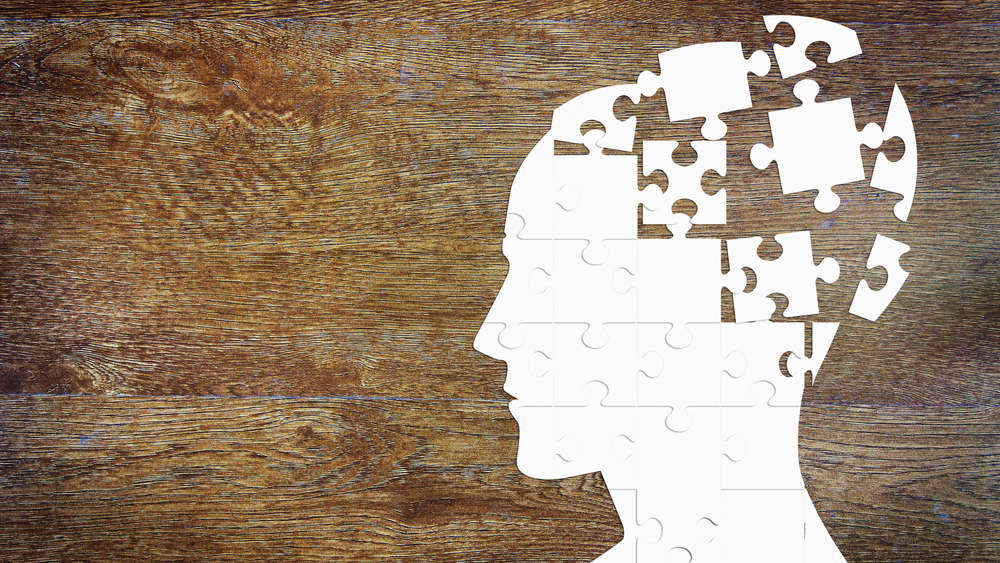 “If you can keep your head when all about you/ Are losing theirs...” — Rudyard Kipling

Increasingly, I have been feeling the pressing need to bring back an old subject in our curriculum. The subject is logic. In the light of the kind of behaviour being generally demonstrated by people in society, not least by political leaders, it is imperative that students should learn not to emulate them. They need to learn that emotions alone cannot rule behaviour and certainly not decisions. Students must be reminded what adults are forgetting: that it is the ability to reason that largely distinguishes man from beast.

While studying logic, students used to learn about fallacies in reasoning. I remember that one of the first textbook examples was the famous Aristotelian syllogism, “All men are mortal; Socrates is a man; therefore, Socrates is mortal”. This was followed by “All birds can fly; XYZ is a bird; therefore, XYZ can fly”, which in turn generated animated discussions. An airplane could fly but it wasn’t a bird; an airplane can’t fly on its own unlike a bird. But some birds can’t fly — so the basic premise is incorrect, and so on. This kind of mental exercise was good for students and they soon learned not to jump to conclusions.

Arguments are so riddled with fallacies that we often fail to recognize them. Someone has suggested that there should be a fallacy-checker in our computer software just as there is a spell-checker and a grammar-checker. Of course, it is another matter when people knowingly use false data and statistics while trying to persuade others to follow their line of thinking. Many election campaigners are guilty of this but I never thought that I would live to witness a president of a country being abruptly cut off by three television channels because he was spouting blatant lies. Recently, I learnt the difference between a lie and a falsehood and between truthfulness and truthiness (something that only seems to be true). All this made me painfully aware that we live in a post-truth world which urgently begs that we teach our students to seek evidence, look out for fallacies and identify fake news.

A common practice in present times is appealing to emotion rather than facts or reason to make a point. The manipulation of emotions is dangerous because it fuels hatred, anger, envy and other negative passions. Ironically, intense religious and patriotic feelings and obsessive love for a leader or icon can also be damaging and has often led to mindless violence. It is the absence of clear reasoning and the igniting of emotions (in addition to ‘conditioning’) that reinforce prejudice, discrimination and superstition. Today, we despair over a polarized world which sees every issue in black and white. If we wish to change this state of affairs, we must ensure that our young develop the ability to process opposing views in their minds. This ability has been described as the hallmark of adulthood.

Sweeping generalizations, the red herring strategy and the bandwagon fallacy are other examples of faulty reasoning. We all know how skilled speakers can deftly introduce a red herring in the middle of a discussion. The diversion is actually a ploy to distract the listener from unpleasant features of the topic and prevent uncomfortable questions from the audience. I often hear students (and adults too) starting a sentence with “everybody”. “Everybody is saying that our exams are being postponed.” On asking for the identity of “everybody”, the response that one gets is usually hilarious. “Everybody is supporting something and therefore it is right” represents the bandwagon fallacy. Then there is the rampant use of harmful stereotypes to prove a point. Often, unproven statements such as “X institution is the best in the country” are made with great conviction. Young people must learn to distinguish between opinion and fact.

Appealing to tradition as justification for a particular line of thought or action is a fallacy. “We have always done it like this” does not prove its superiority to other untried ways. Also, it is important to be conscious of our own biases as they often lead us to unwittingly select only the examples or data that support our beliefs and ignore others that do not.

A singularly uncivilized way of arguing is by making personal attacks. In school debating clubs, personal attacks can get debaters disqualified. Yet our students witness political leaders resorting to name-calling, making fun of their opponents’ physical characteristics or talking disparagingly about their personal lives to influence the audience against their rivals. Then there is the tu quoque or ‘you too’ tactic. Public debates these days soon turn into whataboutery — as if someone else’s misdeeds automatically erase your own.

Personal attack as a strategy in argument is uncouth and fatuous, but appeal to force is the most primitive and dangerous. The veiled and sometimes open threat of harmful consequences if one does not follow a particular way of thinking or acting has become a common way to bring people into line. Sometimes, a harried mother, tired of explaining rules to an exasperating child, will end an argument by saying, “You will obey me because I am your mother, period”. Incidentally, most children of authoritarian parents know that dictators do not need to reason.

A fallacy in reasoning that everyone is familiar with is the non sequitur. It is a conclusion that does not follow logically from previous statements. For example, the other day someone remarked that she still missed the old 1,000-rupee note. The spontaneous, ridiculous response was, “Ah, so you are a Nehrubhakt!” I rest my case: students must learn to protect themselves from the virus of unreason.