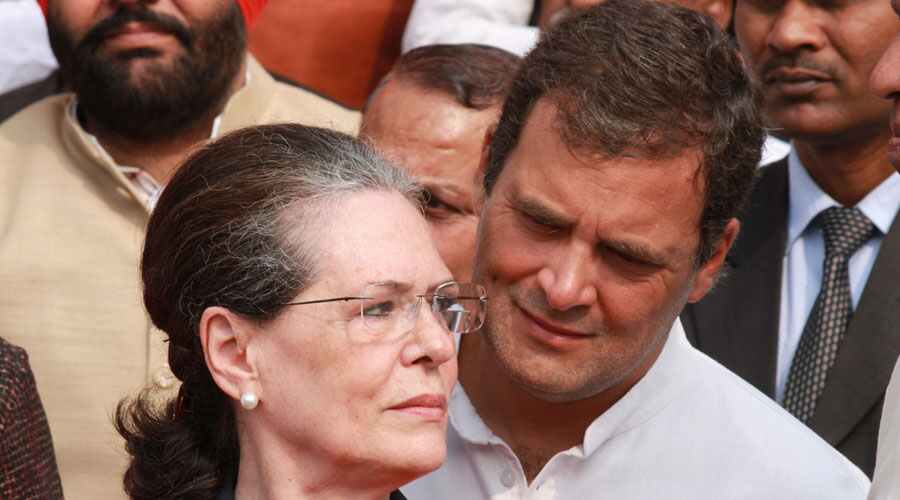 Differences, the interim president of the Congress concluded after a stormy meeting of its working committee, are natural in a large family. But the Congress’s problems seem to stem from the reservations that some members of the parivar have against the First Family. The simmering rancour was brought out in the open when 23 senior Congress functionaries wrote a letter — it got leaked mysteriously —  to Sonia Gandhi, seeking to redress, what these leaders believed, are festering problems. Among them were the question of party presidentship that remains unresolved, the Congress’s failure to politically exploit the gaffes of the Narendra Modi regime and — quite significantly — a push for collective decision-making. Some of the issues raised by the ‘dissenters’ merit concern. Yet, the other argument is that this may well be a barely-camouflaged attempt on the part of the Old Guard to retain its turf. Such conjecture is not unwarranted. The Congress has a long history of clashes between the Gandhis and entrenched interests. There is, however, another point that need not be missed. Notwithstanding their expertise in several vocations, many of these senior leaders lack a solid political base. They are entirely dependent on the party and its organization to remain politically relevant. Their demand for democratizing decision-making is, thus, a bit rich. Such a demand would perhaps suit those with a formidable following among the people. Not many among the Old Guard can lay claim on such public endorsement.

Ms Gandhi’s gracious response may have averted a crisis — at least for now. But the Congress’s revival remains unclear. Schisms and ambition — the malaise of putting self above the party — have weakened the Congress’s roots not only among the cadre but also the people. Its diminishing political footprint bears evidence of this corrosion. Perhaps the cure lies in a harmonious coalescing of leaders, young and old, around its most acceptable face — a Gandhi.