How else could the monumental monstrosity of Sardar Patel’s statue be conceived? 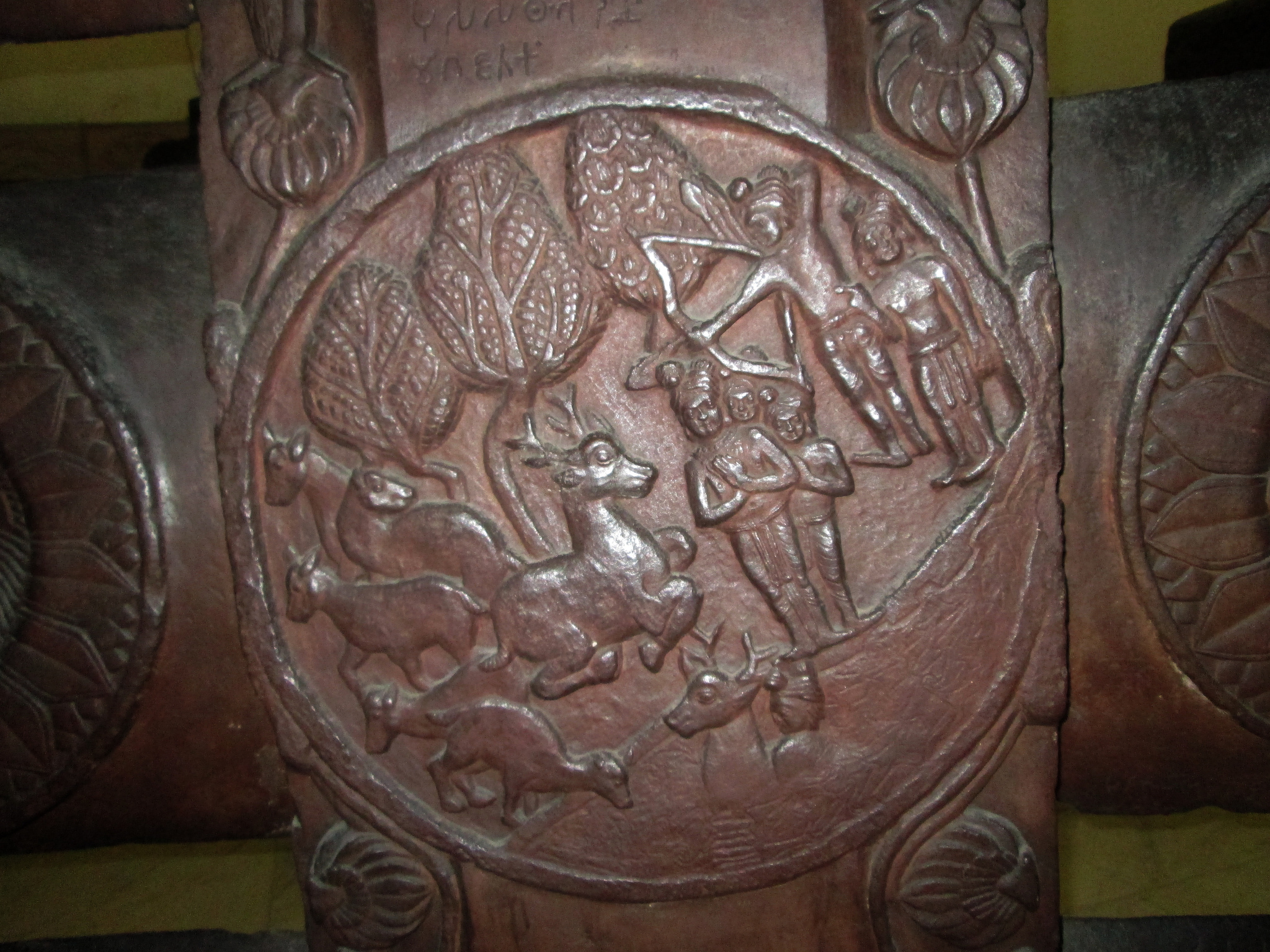 The restoration of Rembrandt’s Night Watch begins in July 2019. The giant painting, attacked thrice in the last century, will be placed in a glass box during the long-drawn-out and expensive exercise that can be viewed online.

Yet how neglectful — criminal apathy, really — we Indians are of our cultural, artistic and archaeological legacy scattered casually all over the country, more often than not without even minimum security. Even when housed inside museums, protection is not guaranteed. Visitors to the Bharhut gallery of the Indian Museum do not leave without using the magnificent railings and gateways of the stupa as a prop for selfies.

Yet, in aesthetic and cultural worth, these are no less than the best of the West. The great figures of the Sun god in Konark or the Didarganj Yakshi in Bihar Museum can stand up to the prized sculptures of Apollo Belvedere and Aphrodite of Milos. The serenity of Nainsukh’s tiny painting of a solitary ruler on the terrace of a fort, with the wide expanse of the sky above him symbolizing eternity, is no less than that of the skyscapes of Constable and Turner. Rembrandt himself recreated Mughal miniatures in his drawings. But the weight of academic research and writing has over the ages buttressed the assumed superiority of Western art and culture. The economic clout of the Global North and the relentless publicity machine helped consolidate the cultural imperialism of the West. This has deprecated, by comparison, the art of the less prosperous regions of the world, including the Indian subcontinent, thereby bolstering Eurocentrism.

We Indians seem to have a troubled and paradoxical relationship with our past. It is said that archaeology had helped rediscover India’s identity, about which there was collective amnesia. We are indebted to several European and British academics and savants for rediscovering our heritage. Great scholars like Sir William Jones and James Prinsep had done the groundwork on which came up the Archaeological Survey of India, founded by Alexander Cunningham, who was its first director-general. Even the much-maligned Lord Curzon was responsible for legislating the Ancient Monuments Preservation Act of 1904 that granted all-inclusive protection to archaeological sites.

At a time when Western academism was considered the only paradigm for all students of art, it was Sister Nivedita who helped revive an awareness of the artistic traditions of ancient India predating the encounter with Hellenic ideals. She worked in tandem with Anand Coomaraswamy, the renowned Ceylonese art historian and critic, Ernest Binfield Havell, the principal of the Government Art School in Calcutta, and Abanindranath Tagore. A significant fallout of their endeavours was the birth of the Bengal School, which sowed the seeds of Indian modernism.

The seminal publications of the art historian, Stella Kramrisch, whom Rabindranath had invited to teach at Kala Bhavana in Santiniketan, and the exhibitions she curated when she moved to Philadelphia became the cornerstone of systematic study of Indian art. And who can forget the pioneering work of David J. McCutchion in initiating the study of the terracotta temples of Bengal before his death in Calcutta in 1972?

The attitude of Indians can possibly best be gauged by this extract from Dinkar Kowshik’s book, Nandalal Bose: “When proposals for holding the Congress Session were under consideration, some puritan leaders had reservations about the erotic sculpture on the temple facades. They felt such works were vulgar exhibitions of sensuality and offered funds to cover these up with plaster. They had almost convinced Mahatmaji to agree. When asked Nandalal’s reply was forthright. ‘This covering of sculptures could be a sacrilegious act... Sex gets purified in the creative fire of art. It attains sanctity worthy of a temple.’” For Gandhi, Nandalal ‘was the last word in matters of art’ and so the temples were saved. Even in these days of rabid nationalism, our heritage means little to us. How else could the monumental monstrosity of Sardar Patel’s statue be conceived?