Advertisement
Home / Opinion / Editorial: The year in a word

Editorial: The year in a word

‘Vax’ is Oxford English Dictionary’s Word of the Year. Does the choice reveal unanimity or expose older, cultural fault lines? 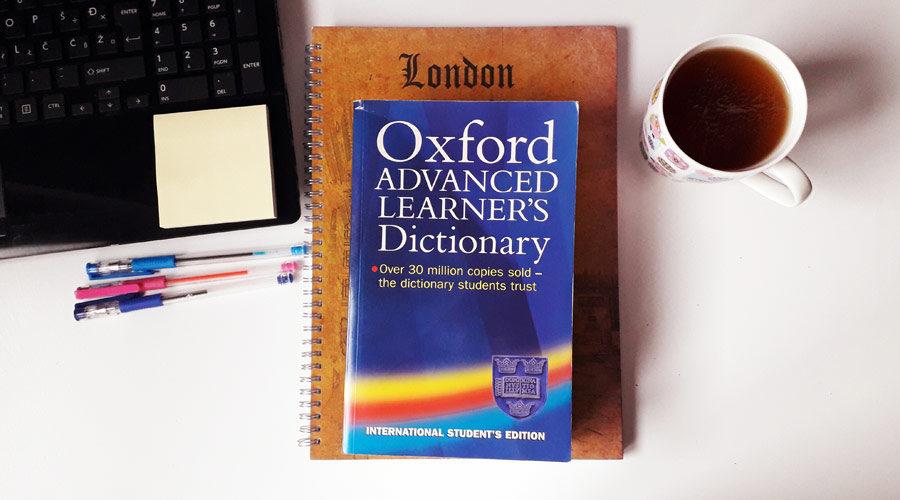 Language is a living, evolving entity. Thousands of new words —as many as 1,100 were incorporated by the Oxford English Dictionary three years ago — are formed and added to language each day. Some of these go on to have a life of their own, while others fall out of use, leaving lexicographers with the onerous task of deciding which words deserve to be recorded for posterity. But simply adding words is not enough. There is a strict pecking order among words. Some words and phrases occupy a higher perch in language and in the dictionary because they are a reflection of the times. The hierarchy is, therefore, a necessary mirror. This year, OED has adjudged ‘vax’ to be its Word of the Year 2021. The usage of the word, ‘vaccine’, already a common word in English, more than doubled in frequency over the past year, as vaccines against the coronavirus were rolled out. But the jaunty ‘vax’ — a word that has skulked around the margins of the language since it first appeared in the 1980s — surged dramatically, occurring more than 72 times as frequently as it did a year earlier.

This moniker of hope comes after a year of confusion when even the OED was left speechless. It decided that it was impossible to sum up 2020 in one word — multiple terms such as ‘unprecedented’, ‘pandemic’, ‘lockdown’, ‘social distancing’ and so on were declared as linguistic embodiments of the New Normal. Yet, can language be an effective signifier, given its inability to represent, within a single word, the variations in a shared experience? Consider the reception to the word, ‘lockdown’ — for some, the ‘Haves’, it signified an opportunity to stay at home and doze through a Zoom meeting or take up gardening as a hobby. But for the countless, faceless ‘Others’, say, those belonging to India’s informal workforce, ‘lockdown’ remains synonymous with unimaginable disruptions in their lives and livelihoods. And what of old words which acquired new, devastating overtones? ‘Mask’ lost its benign undertone, acquiring a potency that cut through the barriers of geography and culture. Given this slippery context — language’s limitations to straitjacket human experiences even while employing the same word — does this year’s consensus on ‘vax’ indicate that there, indeed, is light at the end of the tunnel?

The ‘Word of the Year’ has traditionally been a scholarly, but often light-hearted, attempt to highlight the mutations in language, culture and social life. But should the responsibility of language end with merely identifying a word that has acquired currency across cultures? What about the creases that are exposed in the process? The OED mentioned that while ‘vax’ ruled the Anglophone universe, Hindi and Bengali speakers in India could not stop talking about the ‘tika’. But then not everyone in India thought there was a ring to tika. The Tika Utsav, part of the Centre’s push for inoculation against Covid-19, set tongues wagging in the southern state of Karnataka since ‘tika’ in Kannada means, quite literally, the posterior. The title, ‘Word of the Year’, then reflects an old — imperial? — habit of imposed homogeneity. Is not there a case for several linguistic pageantries to democratize language itself?