Blackberry’s death serves as a reminder that like humans, technology, too, can be mortal 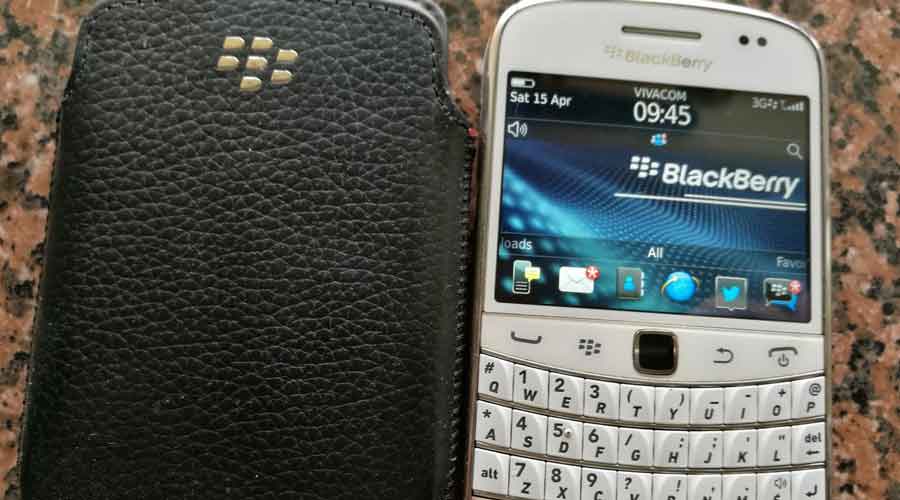 It was Barack Obama’s favourite toy. Now it is effectively dead. Last week, Blackberry announced that it would stop supporting services on its once wildly popular mobile phones. It is the final act of the company’s shift to a future where it wants to focus on software. With its unique QWERTY keypad, BBM messaging facility and a clean, metallic look, the Blackberry was — for several years — the hand-held smartphone of choice for celebrities, politicians, editors and other public figures. At the peak of its success in 2011, the phone sold 50 million units and held 20 per cent of the world’s and half of the United States of America’s smartphone market. There is a perfect narrative arc to its demise, which has coincided with Apple’s stunning $3 trillion valuation. For it is Apple’s iPhones, sans buttons, only touchscreens, and a powerful design-led marketing campaign that dethroned the Blackberry to emerge as the go-to smartphone for the elite. Yet, the ultimate winner is no one company: it is Charles Darwin’s theory of evolution, with fresh proof that the survival of the fittest works in the world of technology just as effectively as it does in the animal kingdom. That is true for industries, companies and countries alike — and, at times, in counterintuitive ways.

The steam engine revolutionized transportation and trade. Then aviation dented the halo of the railways. But with modern electric trains becoming a more sustainable travel option than planes, young people in many countries are, once again, embracing rail transport. General Motors, Volkswagen and other automobile biggies are promising electric vehicles. From the gramophone to audio cassettes to compact discs and now streaming, the music industry has undergone regular upheavals every few years. Data storage has gone from large physical devices to the cloud. Fossil fuel giants are now investing in clean energy, a sector that undercuts their traditional economic model. Walmart, the biggest brick-and-mortar supermarket chain ever, is playing catch-up with Amazon by investing in online retail — one need not look further than its acquisition of Flipkart for evidence. And Silicon Valley is no longer the only Galapagos of innovation. China, derided as a copycat just some years ago, is today the leader in many cutting-edge technologies that the West is trying to emulate — whether it is viral social media apps like TikTok, the world’s biggest fintech firms, or creative e-commerce companies.

A common theme runs through all these transitions: the hunger for change and a willingness to adapt. Apple, again, serves as a good example. In recent years, Samsung, Nokia, Microsoft and a bunch of Chinese companies have all developed sophisticated smartphones, offering larger screens than iPhones and growing their market share. So Apple started designing iPhones with bigger screens, changing with the market before it was too late. But Blackberry’s death serves as a reminder that like humans, technology, too, can be mortal. Even the grandest eventually fall.