Why are animal spirits in quarantine? 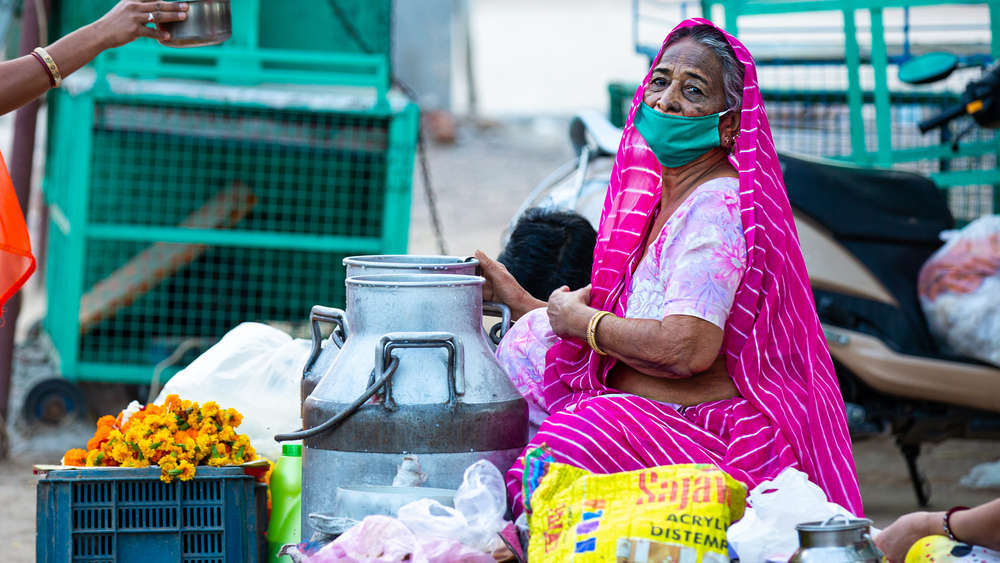 Animal spirits, the primordial driver of growth that is unquantifiable, are once more in the spotlight. The current context is the dire growth outlook from the Covid-19 impact, future prospects and how to improve these. However, the absence of animal spirits has been felt and commented upon longer than that. It can be traced as far back as the 2012-13 slowdown, or the shortfall in private investment that has, inexplicably, failed to return since. A spurt of growth in 2015-16 neither sustained nor restored investments. Why has investment not revived? Why are animal spirits quiescent? Or to use the coronavirus terminology, why have animal spirits been in quarantine for so long even when the virus was nowhere around?

It isn’t as though the government has remained on the sidelines. In the five years to 2019, it responded with numerous reforms, such as inflation targeting, indirect tax harmonization (GST), public bank recapitalization and the Insolvency and Bankruptcy Code for the resolution of bad loans. Raised public spending provided further support. Yet, a year ago, after an overwhelming re-election, consumer sentiments and business confidence strangely nosedived for unknown reasons that remain unexplained.

The government responded vigorously to that abysmal plunge in confidence, leaving nary a stone unturned. It rolled back unpleasant surcharges and super-rich taxes of the July-2019 budget; eased the conduct of business more; gave relief to automobile, NBFCs and MSME segments; relaxed foreign direct investments (single brand retail, contract manufacturing, coal mining); announced major consolidation of public banks with governance reforms; initiated exports and housing boosters and lowered corporate tax rates from 30 per cent to 22 per cent with an even lower 15 per cent for new manufacturing units. Monetary measures were reinforced by easing interest rates, expanding liquidity, special interventions and much more. Bank loan camps in October-December facilitated consumer borrowings.

However, a second-round collapse was visible when GDP growth fell steeply to 4.2 per cent in 2019-20 from 6.1 per cent the previous year. In the January-March quarter, the economy grew 3.1 per cent; minus government spending, private sector GDP grew just 1.9 per cent; and even the private consumer spending mainstay slowed down noticeably before exposure to Covid-19.

There is a belief that financial sector troubles have held back India’s growth and investment. Financial sector-induced slowdowns take longer to recover from and the initial delay in resolving bad assets stretched this further. Then, in September 2018, the IL&FS’s default triggered fresh rounds of trouble in the non-banking part of the financial system. If a stressed financial sector is indeed the main reason, the consolidating trend in banks and non-bank financial companies with policy support before Covid-19 would probably have manoeuvred a turnaround. However, the devastating coronavirus shock has raised the spectre of an all-round erosion of net worth amongst households and businesses, with a severely weakened public balance sheet. The cascading effects will devolve upon financial intermediaries, pulling them down, once again.

The question now is if financial sector weakness was the only reason keeping back investments and growth, is India stuck with low growth for many more years? Or is there an unstated, unquantifiable something that’s not imparting confidence to invest?

The absence of animal spirits has been around for long in the public discourse. The British economist, John Maynard Keynes, who coined the term in his General Theory written in the throes of the Great Depression described it as an emotional mindset, a spontaneous urge to act or not act, which can either obstruct or drive growth. Much later, following the global financial crisis and the Great Recession, the economists, George Akerlof and Robert Shiller, wrote Animal Spirits. They described it as a particular human psychology that drives an economy; beyond the economic boundaries, it’s not captured in headline numbers, nor is it quantifiable. Akerlof and Shiller identified five factors they thought were important in the composition of animal spirits: confidence, fairness, corruption and bad faith, money illusion, and stories. They examined these for capitalist societies trapped in low productivity growth, but are of general understanding.

How are the parallels for India? It faces a long-standing investment deficit, dearth of confidence and a visible absence of animal spirits. There may be intangible factors undermining investors’ faith and confidence beneath the pleasant surface of support measures, reforms and headlines. Are signalling effects adverse underneath?

Consider a businessman’s confusion and unease in spheres critical to planning. For instance, the repeated change of focus in growth strategy and design: there’s no clarity if this greater openness, export-oriented manufacturing or self-reliance (Atmanirbhar Bharat) is based upon protectionism, import restrictions and entry barriers. The macro strategy flits from one to another, often an inconsistent patchwork of objectives. This undercuts faith for none is sure how long will policies, intent, or interest last; what will come next. There is overall confusion caused by such inconsistency and frequent change of track and direction for no one knows where economic strategy is headed.

Then, medium-long term planning suffers from failures in demand assessment due to questionable data and statistics; signals about real economic conditions have been conflicting and confusing. Financial sector strategy is likewise; for example, the initial pursuit of IBC route for bad asset resolutions ruling out bailouts and then an abrupt shift outside the framework, or the consolidation of public sector banks instead of privatization with silence on future direction. Tax terrorism surely creates bad faith. So does vilification of private business through criminal actions, penalties that betray low faith, the refusal to acknowledge genuine business failures that are normal when growth cycles turn down. Noble announcements such as tax charters, a friendlier tax regime, anonymous assessments are at variance with common reports of coercion, penal provisions, look-out notices and unsustainable tax demands. No one knows if tax terrorism has ended. There’s also no idea if the GST system has stabilized.

Perceptions of fairness are dented by selective favouring: the public over private sector (coal, power purchase agreements); within the private, some over others; or discretionary actions in the drive against corruption and black money that are sensitive to targeting. Faith is eroded when there are gaps in intent and actions — the rapid climb in ease of doing business rankings but frequent disruptions and obstruction complaints. The image of fiscal prudence created by respecting budget headlines but hiding profligacy outside the balance sheet has supremely dented credibility; so has the excessive revenue or welfare spending tilt over productive expenditures.

It is likely that the composite of soft factors could be dampening or preventing the rise of animal spirits. On what basis will an investor commit risk capital? Why is it that more and more reforms are being systematically ignored?

The answers to these questions have focused on financial sector troubles. As the Covid-19 crisis is still playing out, the transformative effects of numerous policy changes are to be observed. Whether the impediment is missing animal spirits or financial sector weakness awaits clarity. What is known though is that it is not just the coronavirus that has changed or depressed animal spirits. This psychological driver of growth has been missing for much longer, even though the coronavirus dealt a further blow. A keen look into why the emotional mindset governing economic actions is dormant for so long is surely impelled in this light.

The author is a macroeconomist.