Advertisement
Home / Opinion / The pilgrims and the mob

The pilgrims and the mob 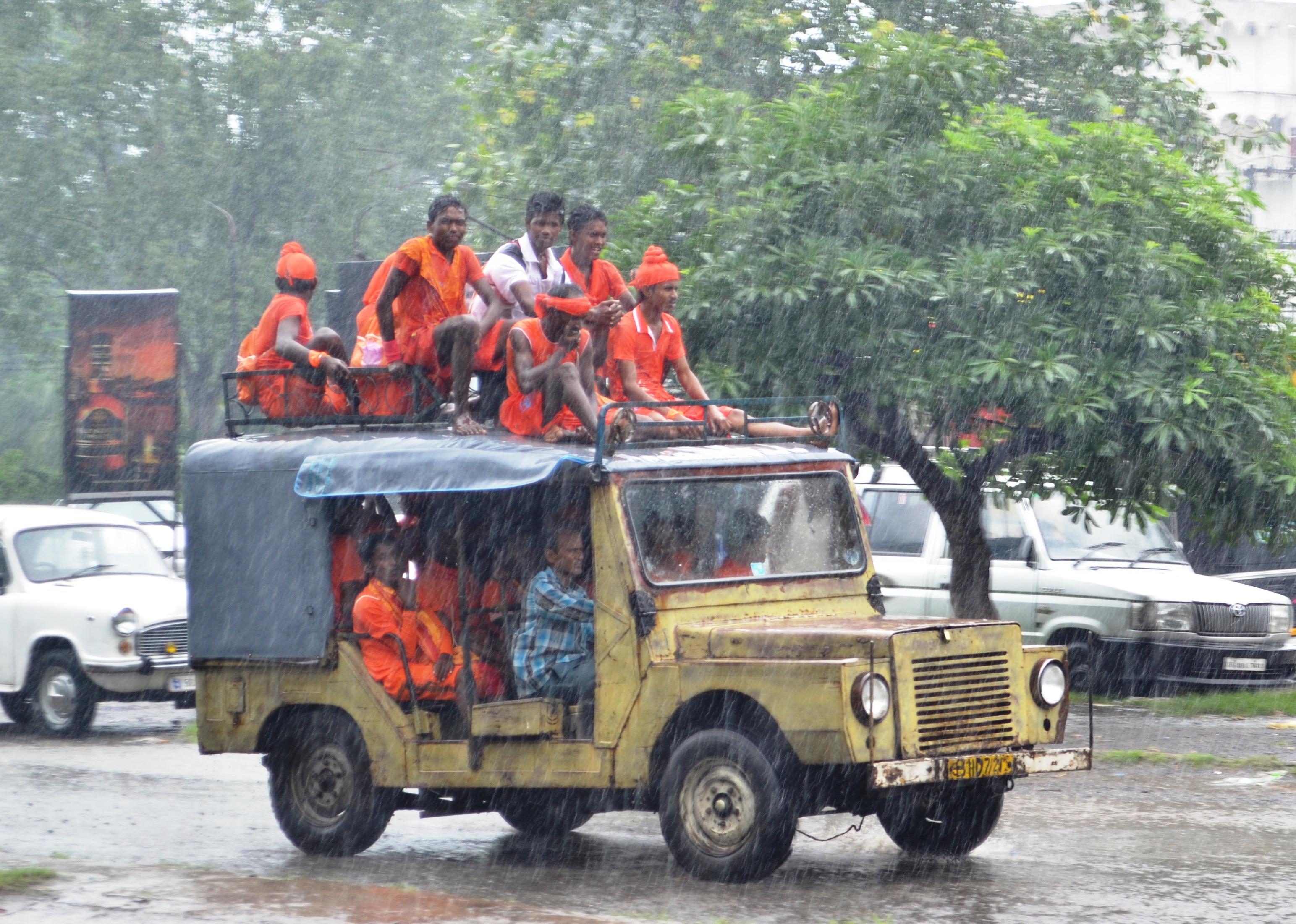 Kanwariyas in Bokaro in 2013. Photo by Pankaj Kumar Singh (file)

The line between the pilgrim and the mob seems to be blurring in New India. An unruly group of kanwariyas - devotees of Shiva who participate in the annual Kanwar Yatra, an important pilgrimage - allegedly battered a car and assaulted its occupants after a minor altercation in Delhi. The police's intervention was remarkably mellow. The men in uniform reportedly tried to reason with the rampaging kanwariyas. A first information report was filed, but against 'unknown persons'. Elsewhere, in Uttar Pradesh, the police intervention to maintain peace and order has been distinctly partisan. In a village in Bareilly that had witnessed violence between the yatris and some Muslims last year, 'red cards' have been issued as a warning to residents. Some others have also been forced to sign symbolic bonds. Curiously, only Muslim families have decided to flee in the face of such vigilance. It can be said that the police were merely emulating their political masters. In Uttar Pradesh, the monk-turned-chief minister has been remarkably accommodating of the kanwariyas, even though some of the places through which the yatra passes have been known to experience disturbances. Inauspicious trees that lined the path of the devotees were felled last year; the sale of meat is usually discouraged en route by the authorities; the pilgrims also receive special treats such as food and music; the chief minister even spent a tidy sum taking to the skies to shower petals on the kanwariyas, an act that has been replicated by senior policemen this year. A pilgrimage can be an arduous trek. Mr Adityanath was perhaps striving to lessen the load of a captive vote-bank.

The problem, evidently, lies in this milking of religion by politicians. The concessions allowed to kanwariyas seem to have instilled a sense of impunity among the more adventurous lot. Could it be that this, precisely, is the intent of their benefactors? The rule of law is pivotal to a civilized polity. Violating it, through tacit encouragement from the government of the day, can set a dangerous precedent for Indian democracy. Pilgrims from all faiths certainly have the right to assemble publicly or to take out processions. But under no circumstances can they be allowed to indulge in vandalism and destroy property - public or private. This is exactly the point that the Supreme Court made while admonishing the vandalism of kanwariyas. The administration must now act strongly and impartially to rein in the hooligans.