Looking beyond the zero-sum game 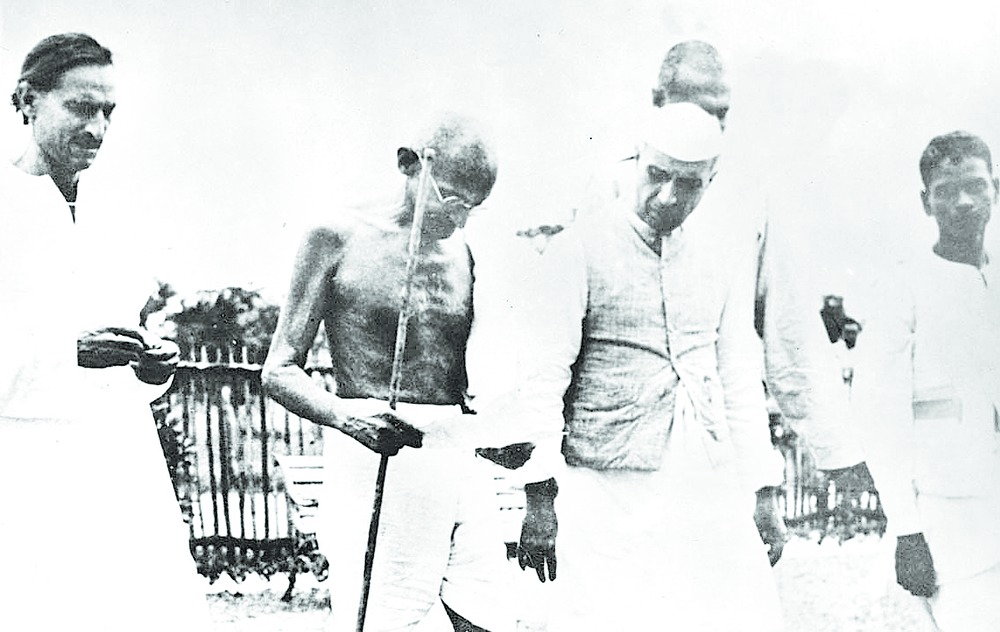 THE MAKING OF INDIAN DIPLOMACY: A CRITIQUE OF EUROCENTRISM By Deep K. Datta-Ray, Oxford, Rs 795

The author poses the question, "What is India's present and is it western?" He concludes that underscoring modern politics is the characteristic of the Western presumption of violence. The "Christian-inspired modernity" of dominant Western powers adopts binarism -at one end anarchy, at the other, utopia. The received wisdom is that "it is [the British] who invented modernity, the modern state and the international system," and diplomacy assumed its modern form in the late fifteenth century while the discovery of military technology made it aggressive. The nation state is of Western origin, but India is not of this pattern; it is the Mahabharata that provides the sinews of Indian society. Deep K. Datta-Ray postulates that Indian diplomacy has a civilizational complex reflective of a past thriving in the present; "from independence to today, the Mahabharata has been a trope for Indian diplomats... a tool kit... animating the practices of diplomats and diplomacy today."

In the Indian view, claims the author, it is not only possible to entertain the ideas of other parties and adopt their positions, but it is also essential to do so. Differences are not oppositional but variational, because in the unified cosmos the starting point is not alienation. India achieved its goals not by seeking to overwhelm the other but empathizing with another. Empathy is characteristic of India's style, seeking to navigate and negotiate, whereas modernity seeks to assimilate - "there is no room for negotiation with equals in modern diplomacy." Modernity plays to win titles, India plays to fulfil duties. Indians conceptualize the world cosmologically; their thinking is not linear but conceptual. They view the world as a totality, not a zero-sum game of allies and enemies. India does not yearn for great power status but for poverty alleviation and a better life. Indian diplomacy epitomizes the objectives of non-violent progress in a borderless world, seeking non-violence to avoid disruption of the unity of the cosmos.

Datta-Ray examines the "most significant relationship in Indian history", the one between M.K. Gandhi and Jawaharlal Nehru, to explain the making of Indian diplomacy. The avoidance of violence, truthfulness, and the goal of the kingdom of god on earth, distinguish Gandhi's politics. He relied on the Mahabharata's text for his dharma, and his intellectual revolution came to life internationally under Nehru with the rebirth of Indian diplomacy by its reconnection with the cosmos. Nehru moved from modernity to Gandhian truth with a shared understanding of a unified and neutral cosmos, accepting non-violence as the framing principle for international politics; the means had to be pure and truthful and match the ends. Non-alignment was an innovative diplomatic practice in defiance of power politics. Nuclear energy is presumed an enabler of power, violence and aggression, but in Gandhian terms, a tool to improve one's situation in line with the cosmos, incapable of being used for aggression or violence. "We shall never use this atomic energy for evil purposes," said Nehru in 1957. Indira Gandhi's peaceful nuclear explosion was resistance to a violent world, responding to weaponization elsewhere with no more than a demonstration of capacity, initiated only after failing to convert the world to non-violence. It was not for deterrence, which Mrs Gandhi regarded as 'untenable'. The 1998 testing was "to preserve truth because it formalized the fact that [India] possessed nuclear weapons capability" and the no-first use principle was in line with satyagraha. In support of his argument, Datta-Ray examines three modern case studies: the 1948 conflict with Pakistan in Kashmir, the 1962 war with China, and the 123 Agreement with the United States of America. By the last-named, America wanted to make India an 'alliance nation' and use it to contain China, but India's aim was to secure its present. The agreement was between two rationalities; one intent on dividing the cosmos violently, and the other responding without violence to maintain it. The purpose of engaging the US politically was to further India's enmeshing in the globe by breaking a West-controlled cartel.

Datta-Ray's approach is philosophical, sociological and rhetorical, the result of impressive research with countless references to sources and other authorities. He revisits the hackneyed phrase, vasudhaiva kutumbakam (the cosmos is one family), tracing it to a jackal that used the concept for selfish and nefarious purposes. Thus, even guiding principles have to be understood in the context of time and space. The author spent some period with a batch of new foreign service recruits, towards whom he is sympathetic, though he concludes that the be-all and end-all of the Indian State is not European, and that this is "quite unintelligible... to the vast majority of those who compose the MEA". Entry and training need to be recast to make diplomats "fluent in the rationale of Ramarajya... the Ramarajya's diplomat ought to be the one who... know(s) the civilizational rationality that is truth". There have been many, including Rikhi Jaipal, Kanti Bajpai and Harsh V. Pant, who have attributed Indian diplomacy's origins to Hindu scriptures but none with the insistence of Datta-Ray's work, which is novel and appropriately contestable.