Delays in rescue of Meghalaya miners are criminal 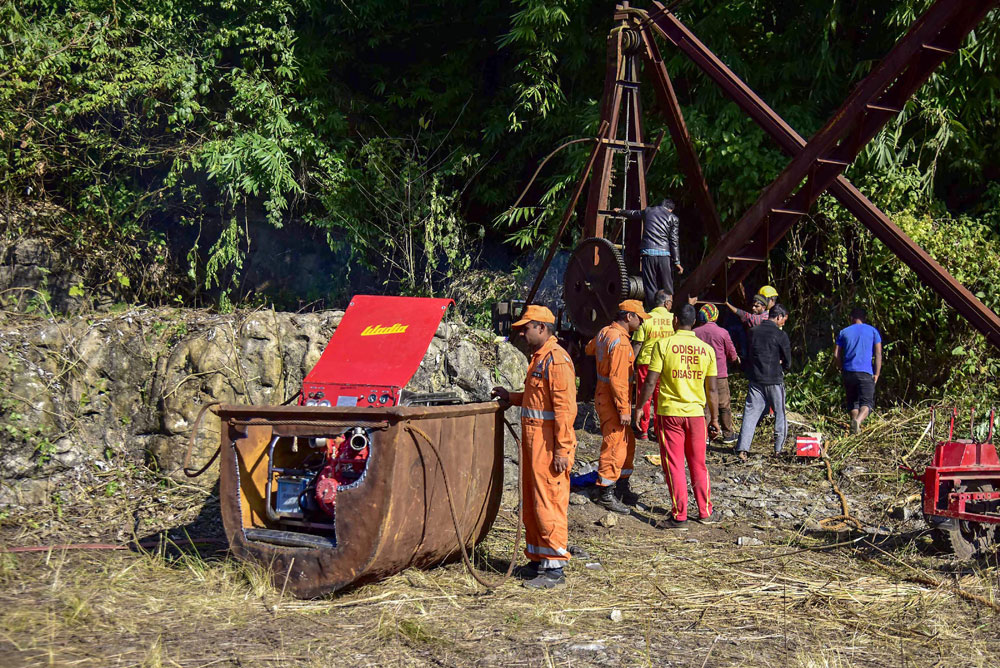 Take too long to address a problem, and it inevitably spirals out of control. The Supreme Court of India seemed to acknowledge this when it admonished the government of Meghalaya for its marked lack of concerted effort to rescue 15 miners trapped in an illegal coal mine in the East Jaintia Hills district of the state for over three weeks. In the face of comparisons with the Thailand government’s remarkable cave rescue operations last year — in which, interestingly, an Indian firm provided technical support — the Centre has claimed that the task of rescuing the miners in Meghalaya is significantly harder. If that is indeed true, then it only serves to bolster the apex court’s argument, for the scale and pace of the rescue operations by the Centre and the state government have in no way been indicative of the urgency of the situation. While the State’s perceived indifference to the people in trouble — ordinary miners — is unlikely to elicit surprise, the inordinate delays in the rescue attempts have gone from being embarrassing to criminal. If the excuses for the delays — the absence of a blueprint of the 355-feet illegal mine, the wait for high-powered pumps, the time taken by Indian navy divers and fire services teams to arrive at the spot — were not enough, the government’s failure to act on the army’s offer of help, even though the armed forces are skilled in such operations, ought to be a damning indictment of the bureaucratic and institutional apathy that has compromised the entire endeavour. It will be impossible to achieve a streamlined approach towards managing a disaster of such proportions without the elimination of such bureaucratic red tape.

This leads to the key feature in addressing a tragedy of this magnitude — one which failed in Meghalaya — and that is the need to have a protocol for disaster management in place. This protocol must be designed flexibly so as to accommodate the nuances of the situation at hand, especially when the causes for the calamity are not entirely natural. The operating procedure followed must not only include prompt, efficient rescue attempts but also recognize the fact that violations of the law contribute in large part to such disasters. The National Green Tribunal has imposed a hefty fine on the Meghalaya government for failing to curb the illegal mining responsible for the current situation. At this point, will it help turn the tide, given the time that has already been lost?