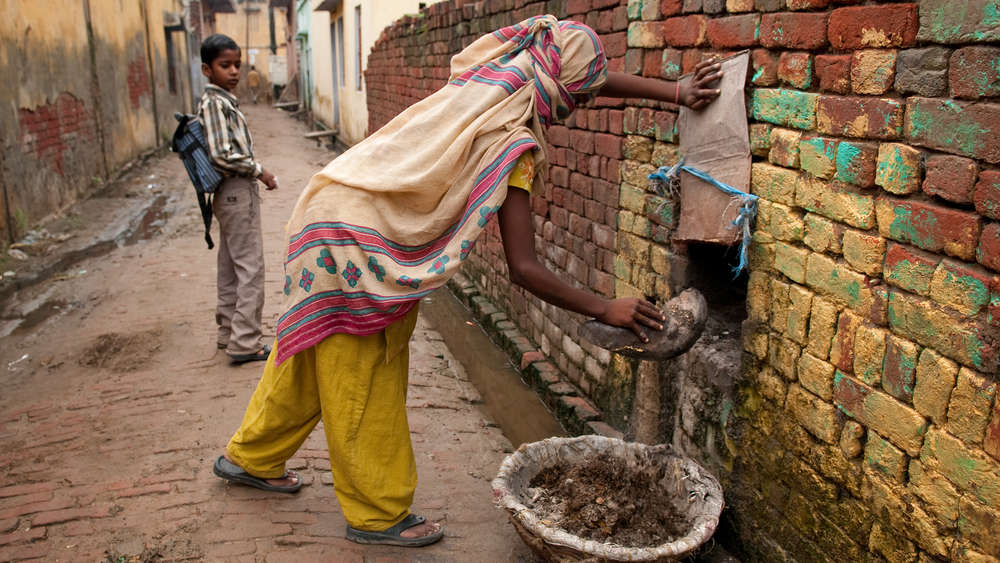 The purpose of reservations is the just distribution of benefits to scheduled castes, scheduled tribes and socially and educationally backward classes. This principle appears to lie at the basis of the ruling by a five-judge bench of the Supreme Court last Thursday that states could create sub-categories within the legally mandated reservations limit in order to ensure that dominant groups did not seize the lion’s share of quota benefits, depriving the weakest sections. The final decision on the subject, however, would come from a seven-judge bench, since the latest ruling goes against a 2005 one by another five-judge bench that would not allow sub-categories within quotas. This issue has remained a troubled one even apart from its constitutional and legal aspects, because reservations have been increasingly used by politicians for vote-bank politics. Hence a form of positive discrimination has become tainted by political vested interests.

The wary response to the court’s recent ruling is a telling example of this. The Centre had asked for the states’ views on the matter, and 17 states have rejected the idea of ‘quotas within quotas’. Evidently, there are problems in disturbing the status quo, although from the point of view of justice and ethics, reservation benefits should be targeted at the most underprivileged groups instead of being used to consolidate political parties’ support bases. Those agreeable are five states that had undertaken the sub-categorization exercise earlier. The imminent assembly elections in Bihar have made commitment to either side of the question somewhat delicate. The Bharatiya Janata Party is rather quiet. Perhaps it does not want to upset equations among Dalits and other backward classes when it seems to be doing well. Its alliance partner, the Janata Dal (United), however, seems more excited, touting Nitish Kumar’s schemes for Mahadalits, no doubt hoping it might help the party in the elections. The Rashtriya Janata Dal is more circumspect, declaring that it is not against sub-categorization, but without data from the socio-economic caste census, this would just be a tool to divide Bahujans. The party, however, has been trying to dilute the impression of being Yadav-dominated by courting Dalits and extremely backward classes. Whatever the seven-judge bench decides, it is unlikely to change the approach of politicians: reservations are all about votes, not about social justice and progress.