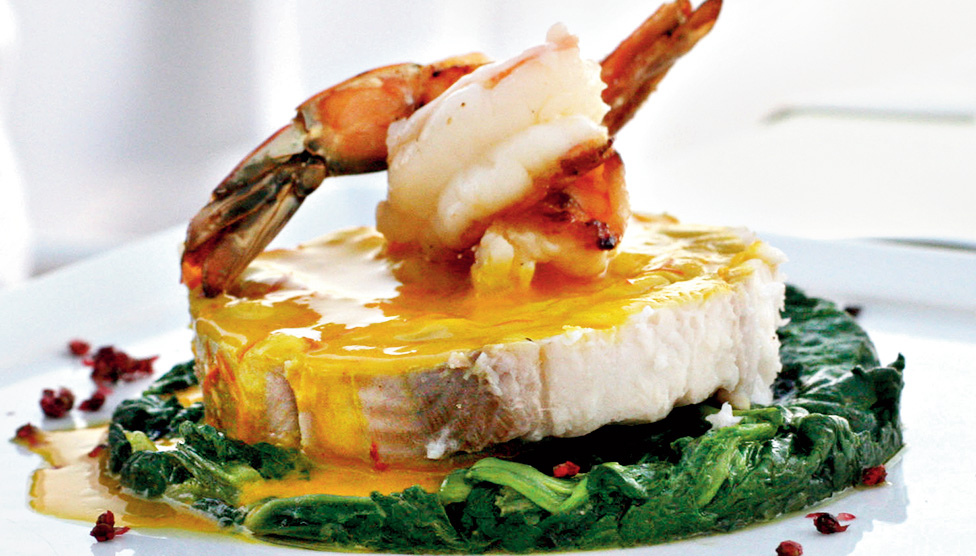 Sir — It is worrying that endangered shark species such as hammerhead and spiny dogfish are being sold surreptitiously in Britain. Names like rock salmon or huss are being used while labelling dishes made of shark meat so that the consumers remain unaware of what they are eating. This may be a smart way to make money. But it denies consumers the right to choose what they want to eat. If such malpractices continue, the world would soon lose species that are on the brink of extinction. The British government must come up with strict measures to curb the trade. 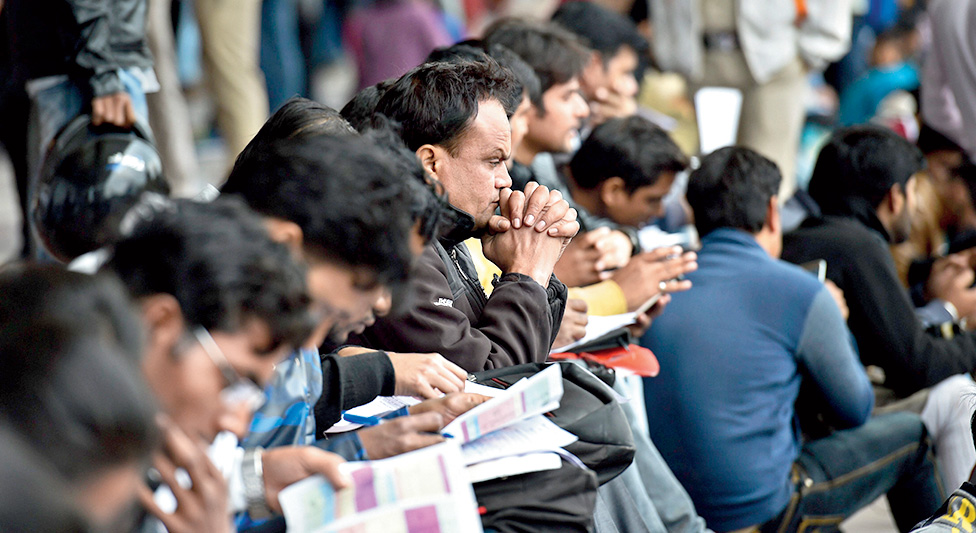 A man looks on as others fill forms during the two-day Mega Job Fair, at Thyagaraj Stadium in New Delhi on Monday, January 21, 2019.
PTI Photo/Atul Yadav

Sir — A report by the National Sample Survey Office apparently suggests that the country’s unemployment rate hit a 45-year-high in 2017-18 (“Centre ties itself up in knots over employment”, Feb 1). It has also been reported that unemployment is higher in urban than in rural areas and that some 6.5 crore youth were jobless in 2017-18. It is these dismal figures that are seemingly the cause of the widespread poverty in India.

Not only did the Bharatiya Janata Party-led government fail to root out unemployment — a problem fundamental to improving India’s economy — but it also seems like the party in power was eager to hide the findings of the report. How can a country develop if its leaders do not come forward and try to solve the problems that ail it? Moreover, is not acknowledging that there is a problem the first step to finding a cure? Given its hide-and-seek tactic, can the BJP be expected to take the country to new heights in the future?

Sir — The NSSO report that has been uncovered by the media has busted the myth of job creation that the BJP has been peddling since it came to power. The record-level of joblessness is on the brink of setting off a social crisis. A study conducted by the Azim Premji University suggests that if an investment of one crore rupees could lead to the employment of about 90 factory workers in 1983, in 2016 the same amount would create only eight such positions. This highlights the extent and complexity of the challenge of creating jobs in India. It is time that leading national parties like the BJP and Congress put job creation at the top of their list of priorities.

Sir — It is shocking that India’s unemployment rate stood at 6.1 per cent in 2017-18 — the highest in 45 years. The BJP-led National Democratic Alliance came to power on the back of their promise of creating one crore job opportunities each year. However, not only has the NDA government failed to achieve this, but it has also aggravated the problem by short-sighted policy measures like demonetization that increased unemployment. The general elections are round the corner; this is the right time to demand answers from the government. The NDA will not get votes unless it explains its failure to create jobs.

Sir — An unnecessary controversy has been created regarding Rahul Gandhi’s meeting with the ailing chief minister of Goa, Manohar Parrikar (“Two letters speak for themselves...”, Jan 31). This is not the first time that Rahul Gandhi has visited a political leader who is unwell. Atal Bihari Vajpayee and Sushma Swaraj are among those that the Gandhi scion has called upon when they were ill.

A letter by Parrikar addressed to Rahul Gandhi was leaked to the media, alleging the Congress president of visiting the chief minister with the intention of dragging the latter into the Rafale controversy. This prompted Rahul Gandhi to pen a reply in which he clarified that his visit and the speeches he made after that had been twisted out of context. The letter by Rahul Gandhi should have cleared all doubts. The Bharatiya Janata Party president was thus wrong to call Rahul Gandhi “insensitive”. In fact, since the speeches made by Rahul Gandhi — in which he allegedly implicated an ailing Parrikar — are in the public domain and plainly show that he is telling the truth in his letter, the Grand Old Party can sue for defamation. Ideally, this matter should be put to rest, but one expects that the Rafale controversy will continue to be stoked till the general elections.

Sir — It is saddening that George Fernandes, a veteran politician and former defence minister, has passed away. He had been elected to the Lok Sabha nine times, and had been known for handling diverse portfolios like railways, industry and defence. Fernandes fought for the rights of the people and never hesitated to call a spade a spade. The way he opposed the Emergency with other like-minded leaders has gone down in history. His death has left a gaping hole in Indian politics.