Much like Test matches, which often end in draws, the argument over shortening the format from five days to four need not be a zero-sum game 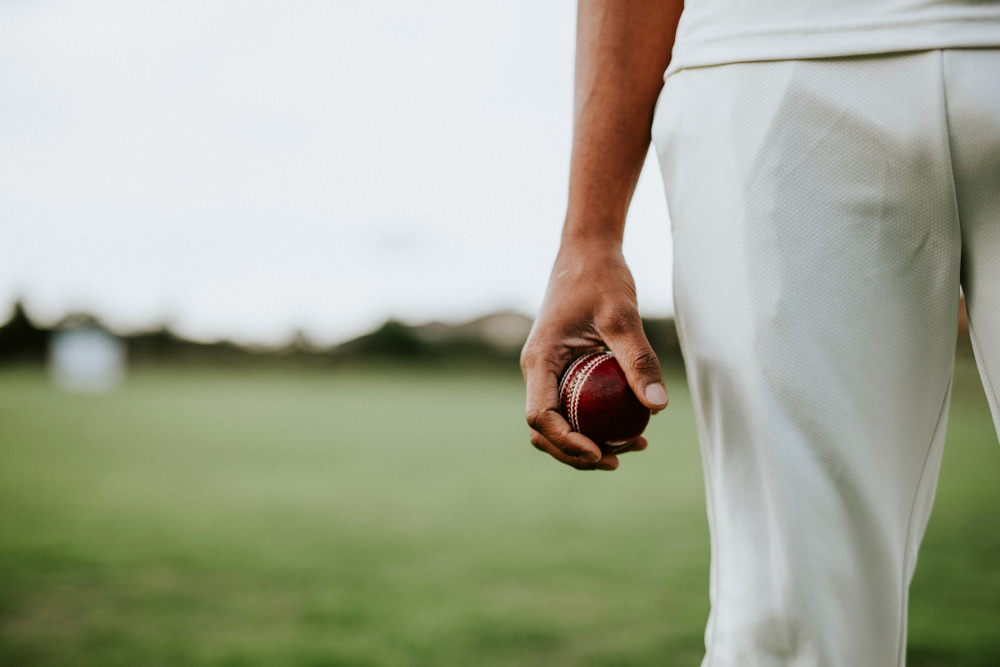 International Cricket Council is mulling the possibility of making 4-day Test matches mandatory from 2023 as part of the World Test Championship
Shutterstock
The Editorial Board   |     |   Published 10.01.20, 07:37 PM

The rules of cricket are straightforward. Players and fans who have suffered on account of the notorious Duckworth-Lewis method might vehemently disagree; after all, this formula, to calculate revised scores and targets after a match interruption, baffles even professional cricketers. But apart from the heartache, shattered dreams of victory and utter confusion that the application of the DLS has often led to, cricket, like most other team sports, operates on certain clear understandings. For example, each player on the field is batting (or bowling?) for a particular side.

So far, so good. After all, everyone likes to watch a thrilling contest between opposing and evenly-matched teams out on the field. However, this zeal for taking sides seems to have engulfed cricket in another — perhaps somewhat unnecessary — way. Now that it has been revealed that the International Cricket Council is mulling the possibility of making four-day Test matches mandatory from 2023 as part of the World Test Championship, all the cricketing world’s a bouncy pitch, one on which there are clear lines demarcating whose bat is firmly inside the four-day crease, and whose is not.

Does a debate of this sort warrant such fierce competition, though? Some of the biggest names in the game — Sachin Tendulkar, Virat Kohli and even Faf du Plessis — have jumped to the defence of the five-day format for its rhythm and resistance to vulgar haste. But there is perhaps no harm in lending an ear to the arguments put forward by the proponents of the four-day Test — which, in itself, is not a new concept, having already been played a few times over the years. Given that sport, like much else, must adapt to changing times and needs in order to survive, it might be a good strategy to remember the origins of Test cricket and the conditions under which the five-day format thrived. While its complexity and finesse are undeniable, it is also greatly associated with the notion of leisure. A duration of five days for a match — one that might not even have a clear winner by the end of it — was a luxury available to the game’s colonial creators in crisp whites on lazy summer afternoons. This is not to say that the format did not flourish — it gained great popularity as it entered the commercial realm. But the gradual thinning of crowds on Day Five was, perhaps, inevitable, as was the tendency of teams — often as part of strategy — to push a game into a fifth day of play.

It is nobody’s argument that purists of the game are wrong to back the five-day format; in the last Ashes series, every game was thrilling and went into the fifth day before a result emerged. But cricket, in other ways, need not be a zero-sum game. A chance to try the four-day version might yield surprisingly pleasant results, both in terms of time — a match beginning on a Thursday, for instance, would afford viewers the chance to enjoy it for the whole weekend — and innovative game strategies. Would both sides of this particular argument be willing to declare a draw?

Lessons in cricket history for roadmap of its future

Mahela Jayawardene’s ‘no’ to change