The information pandemic in India

Access to verifiable information complements the right to the freedom of expression while misleading information, or the absence of information, heightens the risks to public health 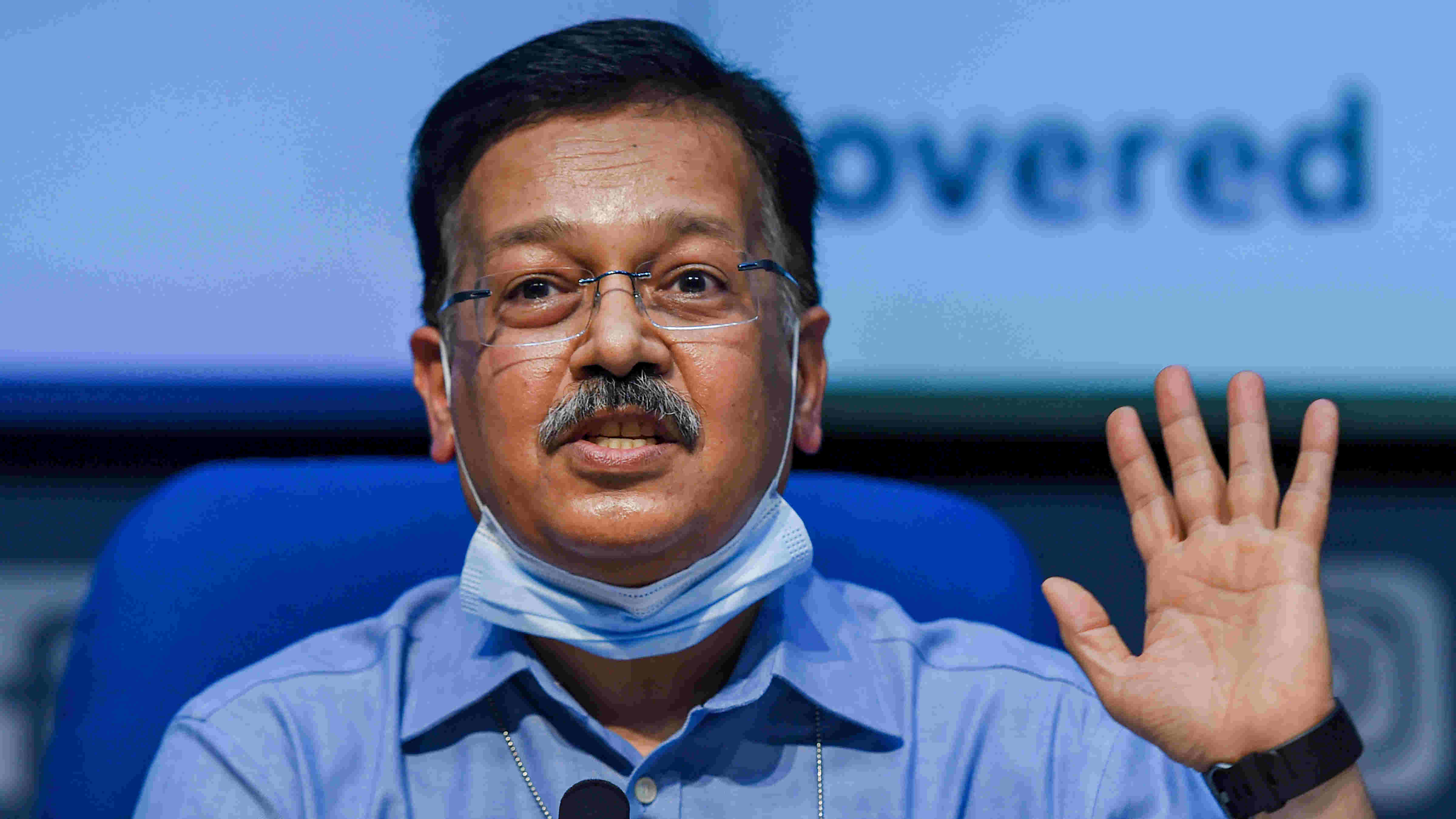 The conscience of India has been shaken by issues pertaining to caste, religion and ethnicity as well as by stories of war, economic distress and injustice on several occasions. Truths were once informed by accounts in radio broadcasts, television bulletins and headlines the morning after. But the onset of a global health crisis in the digital age has changed all this. Today, people are being subjected to a targeted media and their unrelenting information. There is thus a flood of information on the Covid-19 pandemic. But the best among us are struggling to filter and assess this information given our limited individual competency in data literacy. We are trying — ineptly — to navigate through this information deluge, pushing journalists to explain data to readers and viewers, who are consuming news at an unprecedented scale.

The appetite for more information has seemingly expanded, if not advanced, our ability to recognize contradictions in the messages. Distressed migrant workers were among the first to realize that they had been tricked. Many of them had taken the road after waiting for the government to offer help. A large section of expelled labourers was lied to when the government suspended labour rights in their states. Unlike the fading memories of the Partition, wars or famines, the migrants’ exodus and the government’s chicanery would haunt India’s conscience.

But the pandemic has had worrying implications for some of our fundamental freedoms, including the right to information, the right to expression and assembly as well as the right to health and justice. Mass surveillance technologies and mandatory contact tracing during lockdowns have placed civil liberties at stake, while falsehood, hatred and stigma on the airwaves have infected our judgment. For instance, during the Tablighi Jamaat controversy, the media had chosen to tune their prime time debates to the ‘irresponsibility’ of Muslims in spreading the virus and endorsed communal remarks instead of broadcasting useful information during a health crisis. This misdemeanor stopped after governments and leaders of Gulf nations called out the Islamophobic hate speeches, forcing the prime minister to tweet that Covid-19 does not discriminate among race, religion, colour and so on. Disinformation and fake news in the media are impeding access to reliable information. We are thus facing a parallel pandemic of poor information.

Economists at the University of Chicago, having studied the conservative American news channel, Fox News, argue that there is a price to be paid for ignoring the truths about a pandemic on television: among other things, it slows down viewers’ behavioural response to the coronavirus. A study in the Harvard Kennedy School Misinformation Review echoes this finding; higher exposure to channels like Fox News, it says, increases belief in conspiracy theories about the virus. It must be mentioned that in India, the coverage of the pandemic in several national and regional news channels was tainted with communal undertones.

Access to verifiable information complements the right to the freedom of expression while misleading information, or the absence of information, heightens the risks to public health. Strikingly, a survey of State Information Commissions, bodies established under the Right to Information Act, found that all but one of the 29 Information Commissions were shut down during the first two phases of the lockdown. That transparency and the free flow of correct information are not a priority of this government was established when it argued in the Supreme Court that the media can only publish the ‘official’ account on the coronavirus.

What is causing the information overload in India? Misleading information is perhaps the answer. It has compromised the search for quality information amidst the noise and the confusion. It has also challenged the culture of comprehension by cluttering the media. The CoronavirusFactsAlliance at the Poynter Institute has listed over 1,200 fact-checks carried out in India over the past few months of the pandemic; this figure is the highest in the world. Racism, xenophobia and Islamophobia frequently feature in these false narratives, so much so that the Unesco is now concerned about the production, transmission and reception of viral false news.

We appear to be caught in an ‘information turmoil’. This new normal should force us to consider a new digital template of producing and consuming information and data. The dissemination of incorrect information and the discouragement of good journalism are not in our best interests. We must attempt to reduce the demands on our time and efforts spent in accessing reliable information.