Corruption in the medical devices industry in India

As there is no regulatory body for medical devices in the country, they are supervised like pharmaceutical products 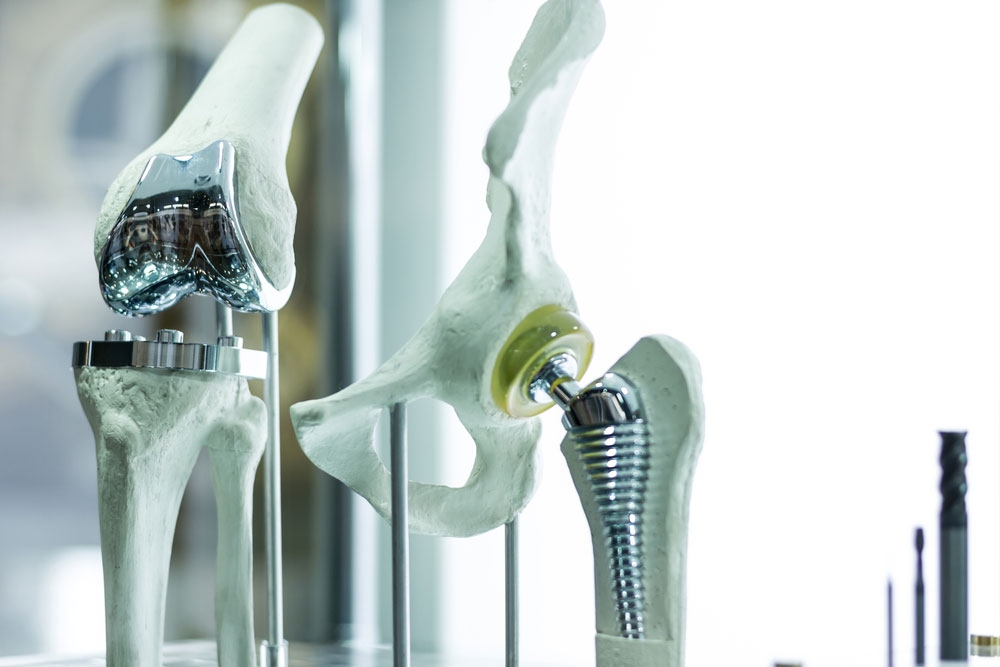 Knee and hip prosthesis makers Stryker and Johnson & Johnson have been found violating norms in India
(Shutterstock)
The Editorial Board   |     |   Published 06.12.18, 02:53 AM

Ethics, or just scruples, are no longer part of the dictionary of those working in the medical industry. A recent investigation into the supply of medical devices in India by the International Consortium of Investigative Journalists exposed the corruption that underlies the business in this country. The Securities and Exchange Commission of the United States of America penalised the multinational maker of knee implants and other devices, Stryker, for violating the corruption norms in India, China and Kuwait. From offering incentives to doctors and allowing over-invoicing by hospitals so that they can overcharge patients to disbursing faulty implants and manipulating bids to form a ‘cartel’, Stryker has allegedly done it all in India. Johnson & Johnson has reportedly not been upright either, selling in India hip implants it had to withdraw from the rest of the world. The government ordered it to pay up to Rs 1.2 crore to people affected by the company’s faulty joints, and an additional Rs 10 lakh for non-medical expenses. Although this is a victory for patients’ rights, will this change everyday practices in the private health-care arena? For the real problem lies in a complicated convergence of conditions — and vested interests — that afflict the medical scene in India.

India has no regulatory body for medical devices. They are supervised by the Central Drugs Standard Control Organisation under the Drugs and Cosmetics Act that is meant for pharmaceutical products. Only 23 out of 5,000 categories of devices are looked at. No law regulates the promotion and marketing practices of device manufacturing companies. Many doctors are not prevented by their professional ethics from responding positively to the offers made by these companies. Often devices such as coronary stents are implanted when patients do not need them; some hospitals have been known to push such implants. The government’s decision to cap the price of stents had the bigger companies threatening to withdraw, but it appears that stents made in India are as good. There is also no system of reporting adverse outcomes after device implantation. Doctors and hospitals tend to avoid complaining, while patients do not know where to go. Since scruples are outdated, expert regulation is needed at every stage of the buying and using of medical devices, with no gaps in the documentation of each case.