Undermining the ethical element in science renders it value-free, thereby deflecting attention from its destructive capacities 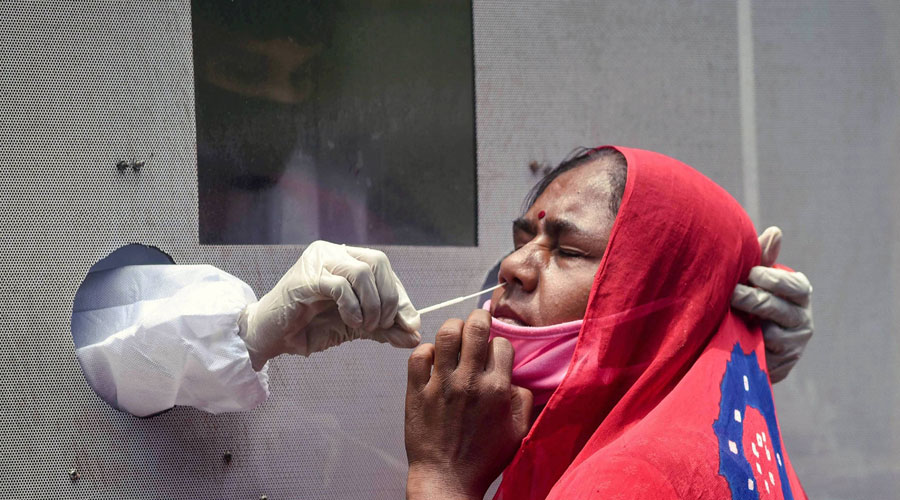 The outbreak of Covid-19 has ripped open a deep-rooted ethical crisis within human society. Science seems to be clueless about a solution for this crisis. The instant success of science has trapped thinkers to consider merely instrumental reasoning, as opposed to moral reasoning. This, in turn, minimizes the practice of a higher morality in society. Philosophers were so fascinated by science and scientific reasoning that they tried to establish that ethical propositions are meaningless. Although this position has been critiqued, its substantial influence persists. This propensity of segregation has led to the split between humanities and natural sciences.

There is nothing wrong with such segregation. However, excluding the contents of humanities in terms of ethics from the domain of science in education might lead to a critical position. Science and technology adopt a consequentialist approach towards ethics, prioritizing a risk-benefit calculation of a goal or a product. Unfortunately, this risk-benefit analysis is not underpinned by a holistic approach that encompasses humanity as well as the environment. Undermining the ethical element in science renders it value-free, thereby deflecting attention from its destructive capacities.

If science is good for humanity, then morality is indispensable to directing it onto the right path. Ethics is a foundational pillar of society. Science sans ethics would be least useful for society. The raging Covid-19 pandemic is a good example in this context. There are two dominant theories about the root of the virus and both exhibit the lack of ethical concern. The first interpretation traces the origin of the virus to Wuhan’s wet markets. A second proposition argues that the irresponsible handling of the virus in a laboratory caused the spread.

How ethical is the consumption of meat? Human society is not constrained when it comes to choice in food. This choice should be exercised by adhering to a moral principle. Meat-eating cannot be a justification for minimizing food scarcity. Further, the exploitation of animals and nature violate the ethical code. The other conjecture — the virus being leaked from a laboratory — raises serious ethical questions as well. If society is scientific and human beings are ethical creatures, then why do they impose limitations on the application of ethics in the practice of science? The creation of a virus to intentionally harm other individuals or nations reveals the hollow ethical heart of society. The willingness to create a pathogen with the intent of destruction is a major violation of ethical principles. Such a motive is neither based on collective goodwill; nor can it be a testament to virtuosity, temperance, justice or benevolence. Human beings are naturally driven by selfish interest. This can only be negated if society invests in action guided by a moral code.

The need of the hour, therefore, is a rigorous ethical and moral education. This should begin from the grassroots and then expand to include institutions of higher education — school, college, university — as well as the spheres of governance, politics and business. In the context of the Covid-19 crisis, a lot of discussion has taken place on the discovery of a potential vaccine. However, very little is being said about the ethical aspects of human behaviour. The resolution of the crisis without an ethical touch is not going to be a solution.