Advertisement
Home / Opinion / Give it words 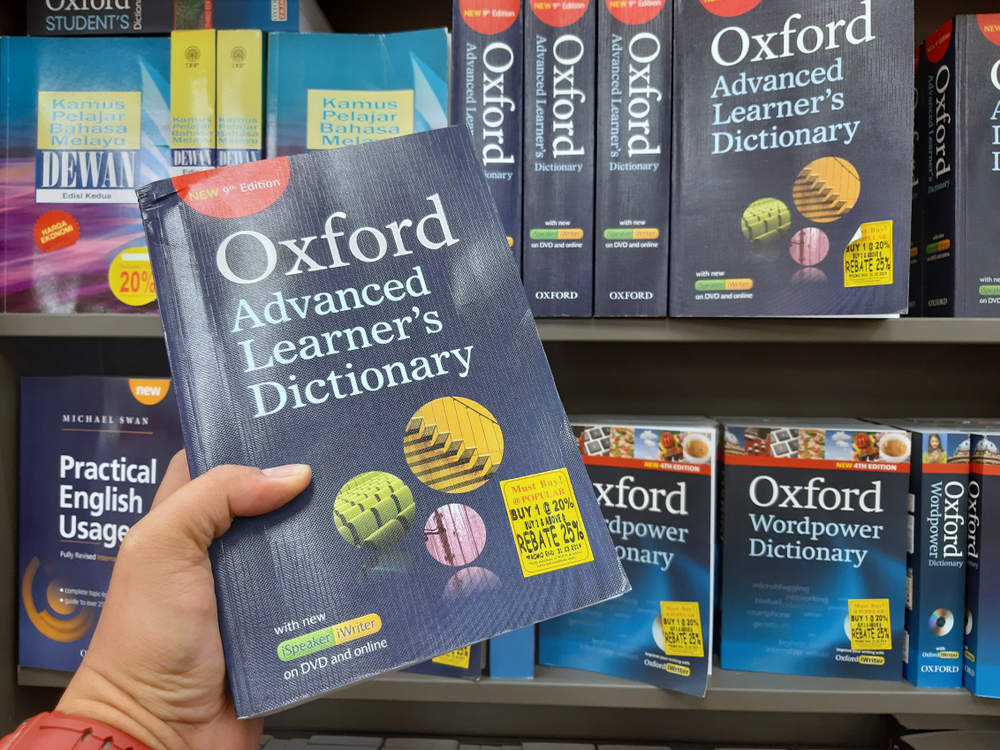 The Oxford English Dictionary has made an exception in its quarterly cycle of new word lists and has instead updated its list in January 2020 to mark the entry of new expressions that have overwhelmed global discourse with the invasion of the virus.
Shutterstock
The Editorial Board   |   Published 17.04.20, 07:43 PM

No man is an island, said the poet, all are part of the mainland. So when the bell tolls, it tolls for all — each death diminishes all of humankind. In an ironic reversal of this unforgettable image, isolation, or rather self-isolation, has become the key to the survival of humankind with the coming of the novel coronavirus. The irony lies in the fact that by isolating the self, each human being saves not the self alone but others, and so becomes an island that feels even more strongly the undertow of vital connection to all the other islands dotting the main. So overwhelming is this social shift that the Oxford English Dictionary has made an exception in its quarterly cycle of new word lists and has instead updated its list in January 2020 to mark the entry of new expressions that have overwhelmed global discourse with the invasion of the virus. Reiterating on its blog its belief that social change is reflected in linguistic change, the OED has marked the rapid and astonishing growth of one word, the shortened form of the novel coronavirus, Covid-19, into a term that now dominates all discussion across the world.

The OED’s list conveys the sense of dystopia that seems to have overtaken humankind. Self-isolation, although crucial, is only one of the social changes — almost inversions in effect — taking place. The dictionary records that this term was in use earlier, for countries that isolated themselves economically and politically from others. Similarly, social distancing is not a new term. But earlier it suggested aloofness, or a desire not to interact with people. Now it has become another indispensable strategy for survival, and means physical distance from others. While words such as ‘quarantine’ or ‘self-quarantine’ are old ones too, the new virus has loaded them with fresh significance. Technical terms and acronyms, such as PPE for example, for personal protective equipment, are now constantly in use, while the catchy WFH, or work from home, indicates an enormous shift in work dynamics, implying social, physical, technological and economic change the impact of which will only be fully comprehended in the future. An unexpected sub-entry is “flatten the curve” — everyone is talking about this with longing and hope — that refers to strategies taken to reduce the rate of spread of the infection.

There are other words too, but the social change that the list depicts raises many questions. For example, will words such as ‘kiss’ or ‘hug’ be considered obsolete by lexicographers or be dropped from dictionaries altogether? Or if ‘elbow bump’ — in the list — comes to be the only way two people can connect physically, both formality and affection will have to be construed anew. Each inclusion in the list of new words this time implies dramatic changes. Whether they will endure will depend on the speed at which the virus is controlled.