Success of the Kerala model 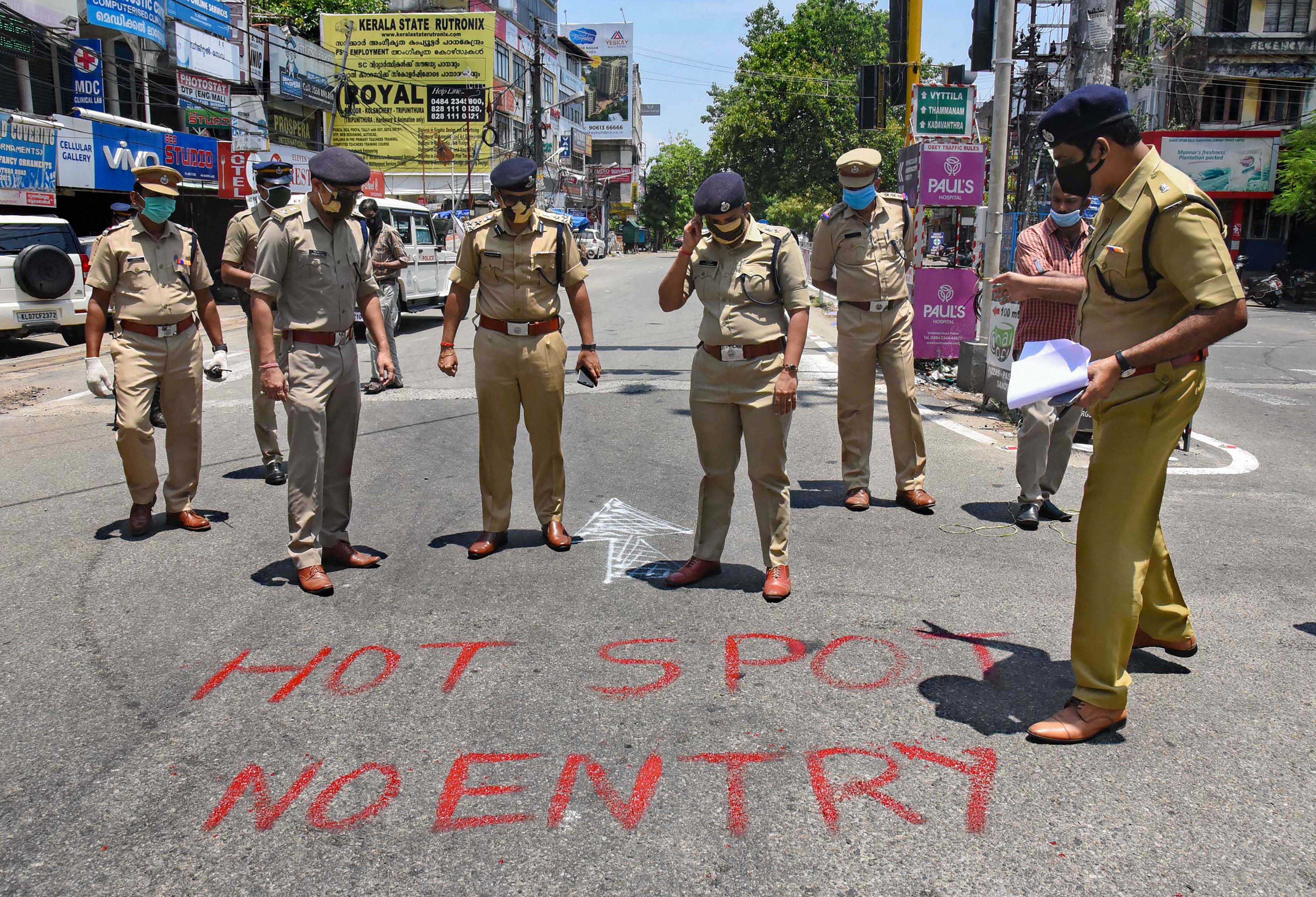 Kerala seems to have conceived the best strategy to control the spread of Covid-19 while most of the other Indian states continue to grapple with it. The successful anti-coronavirus mechanism developed by the state has attracted global attention. Even though Kerala recorded one of the highest numbers of patients in India from January to March, it not only registered the lowest number of deaths but also a high rate of recovery from the pandemic. By way of comparison, deaths from Covid-19 continue to increase in the United States of America where patients are being discouraged from seeking admission in hospitals and are being advised to stay at home until they develop respiratory difficulties. It is being argued that most of the deaths in the US have occurred due to the prohibitive pricing of health services rather than from the severity of the virus.

However, media reports and cyber discussions about the success of Kerala’s coronavirus resistance have overlooked two pertinent questions. Has the successful schema adopted by the state government come out of the blue? If not, what are the unspoken elements that help the state contain such health disasters? The success story of Kerala comes from its comprehensive understanding of the idea of citizenship which has been shaped by its high level of literacy, community education, secular sensibilities and a deep political awareness.

Kerala’s discursive democracy appreciates the presence of multiple publics that represent a verity of social and intellectual assertions. The larger civil society is quite familiar with the links between citizens’ health and good governance. These multiple publics, with their strong participatory ethics, engage with the right to equal health. They thus forced the larger civil society and successive governments to consider health equality as one of the foundational prerequisites for social equality. These publics are also informed of the social and material determinants of health and pandemics. There is a strong sense to hold governments responsible for the failure of the public health system. The presence of multiple voices expect both people and government to help each other, even though the parties in power use the capillaries of public health to strengthen their political ideologies, as has been argued by the likes of Michel Foucault and David Arnold.

One can argue that Kerala’s success is intrinsically connected to its vibrant public sphere in which the ideas of rights and citizenship are debated constantly. This continues to strengthen a critical citizenry, which recognizes the idea of health equality as a crucial component of human dignity as well as a fundamental requirement for a democracy. Unlike most North Indian states where hegemonic cultural rhetoric suppresses the space in which the right to health can be discussed, governments in Kerala are forced to recognize the social and political

aspects of health and pandemics. The presence of such sensibilities and an observant Opposition have helped the current government fight Covid-19, thwarting a range of tensions arising on account of belligerent conservatives, polemical detractors and a section of the state police.

When comparing the speeches of Prime Minister Narendra Modi and the press conferences of Kerala’s health minister, K.K. Shailaja, we see two different kinds of citizenries that are being targeted. While Modi focuses on a huge mass of uncritical population, Shailaja engages with a critical citizenry, which expects an empirically rooted, politically conscious executive. Rhetoric without clear data and specific strategy would be disastrous under such conditions. Therefore, it is difficult for the government to refuse to work in tandem with the demands and expectations of the multiple publics that are very clear about their rights and responsibilities.

The success of the current government in battling the pandemic lies in its astute realization of the political and civic sensibilities of its people and its ability to extract solutions based on these factors. Consequently, the government did not lose any time when it was alerted to Covid-19’s dangers and proceeded to raise people’s awareness even as first world leaders like Donald Trump and Boris Johnson continued to overlook the urgency of the situation in the initial months. The same factors enabled the government to control social media platforms that had unleashed a vindictive ‘Othering’ of Muslims in the wake of the Tablighi Jamaat conference. Kerala’s chief minister was attentive in this respect, thereby averting the dangerous dents that the narrative of Othering could have created in the state.