ICMR's repudiation of the bizarre proposal could have been firmer, for the seeds of unreason, once sown, can be difficult to uproot of 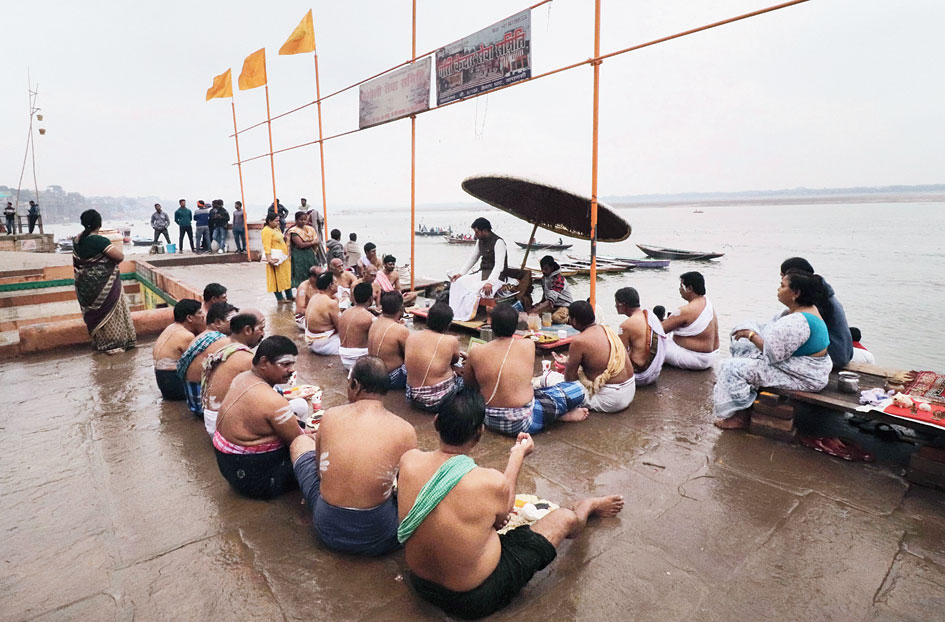 Few things can be as dangerous as an unscientific temper and a false sense of safety at the time of a pandemic. Worryingly, in India, such predispositions are being encouraged by the various arms of the State. The National Mission for Clean Ganga — a branch of the Jal Shakti ministry — has proposed that the Indian Council for Medical Research undertake clinical studies for the treatment of Covid-19 patients with water of the Ganges. The ICMR has politely turned down the request citing the lack of “strong enough” evidence to support the theory that the “ninja virus” — bacteriophages is the term preferred by scientific minds — can fight the novel coronavirus. A much firmer repudiation of the bizarre proposal would have been welcome, for the seeds of unreason, once sown, can be difficult to uproot. This is especially true in a country where myths often encroach upon the turf of reason. Faced with an unprecedented crisis with no solution in sight, people may be eager to embrace specious remedies that can end up causing more harm than good. The faith in river water is a case in point. Late last year, the Uttar Pradesh Pollution Control Board reported that the level of faecal coliform bacteria in the Ganges in Varanasi was several hundred times more than the permissible limits. The Central Pollution Control Board has confirmed that these levels have only dropped marginally owing to the lockdown. But administrative and political wisdom has taken an unscientific turn in New India. The Ayush ministry had issued a circular suggesting ancient alternative medicinal cures for and safeguards against a virus that had just been discovered while Hindutva outfits’ faith in cow urine as a remedy for serious conditions remains unshaken.

This pandering to the irrational is the result of the dissemination of myths and toxic superstition. Unsurprisingly, curriculum is being distorted to push an unscientific agenda by a political regime that prides itself for spouting spurious claims. Little wonder then that guardians of reason — those at the helm of rationalist movements — have been silenced in brutal ways. Investment in science education in India needs an urgent boost. But this is unlikely to happen as long as primitive ideology continues to intrude into the sphere of knowledge. There is a method in the madness though. Ignorance is the key to political hegemony.